“Because the president is going to work the next day,” the mayor of the area ordered the removal of leaflets

◀ Anchor ▶ On the day of the disaster 10.29, officials from the Yongsan-gu Office tried to move to Itaewon after receiving a report that people were overcrowded. But suddenly, the destination turned to the presidential office. It turns out that this is because Park Hee-young, the mayor of Yongsan-gu, ordered, “Take leaflets criticizing the […]

159 times for the victims of the disaster The ‘10.29 Itaewon Disaster Families Association’ urged the president to apologize, saying that President Yoon Seok-yeol is ignoring the demands of the bereaved family. The bereaved family council held a press conference at the citizens’ memorial service at Noksapyeong Station today, the second day of the intensive […] 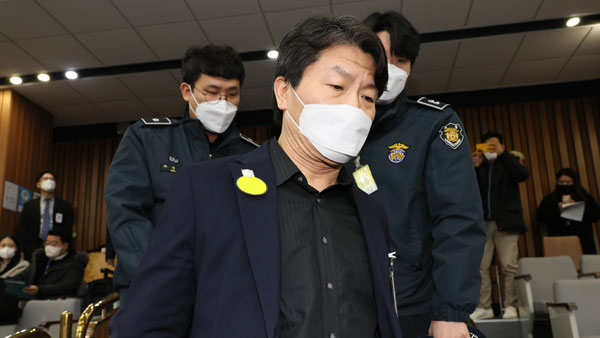 Lee Im-jae, former chief of Yongsan Police Station, attends the hearing [자료사진 제공 : 연합뉴스] Lee Im-jae, the former chief of Yongsan Police Station, who was arrested and charged for not responding properly to the October 29 disaster, was found to have been listening to radio messages announcing the danger of the accident for at […]

Minister of Public Administration and Security, who visited the incense burner unannounced… The bereaved family’s objection to “sympathy for the thief”

◀ Anchor ▶ Today, the day before Lunar New Year’s Day, Minister of Public Administration and Security Sang-min Lee visited the incense burner of the 10.29 massacre citizen without warning. At the time, only two members of the bereaved family were guarding the incense burner. The bereaved families protested strongly, saying that Minister Lee had […]

◀ Anchor ▶ MBC also requested the investigation of the prosecution’s summons to Lee Jae-myung, the leader of the Democratic Party. 48.6% of the respondents answered that they exercise their powers of prosecution legally, more than the answer that they target the opposition. More than half (57%) replied that the investigation into the truth about […]

“Did you save the country”?

◀ Anchor ▶ Ultimately, the motion to remove a People’s Power city council member, who caused controversy by making harsh comments toward bereaved families in the 10/29 disaster, was rejected. Instead, they passed a ’30 day suspension of attendance’, which equates to a month’s paid leave. This is reporter Jang Young. ◀ Report ▶ The […] 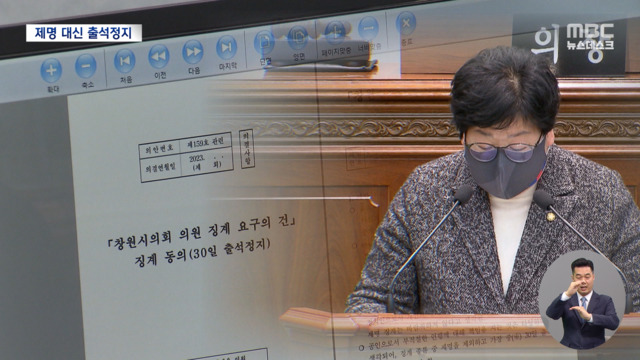