Caravan to rest, says director, looking at Charlie like gold 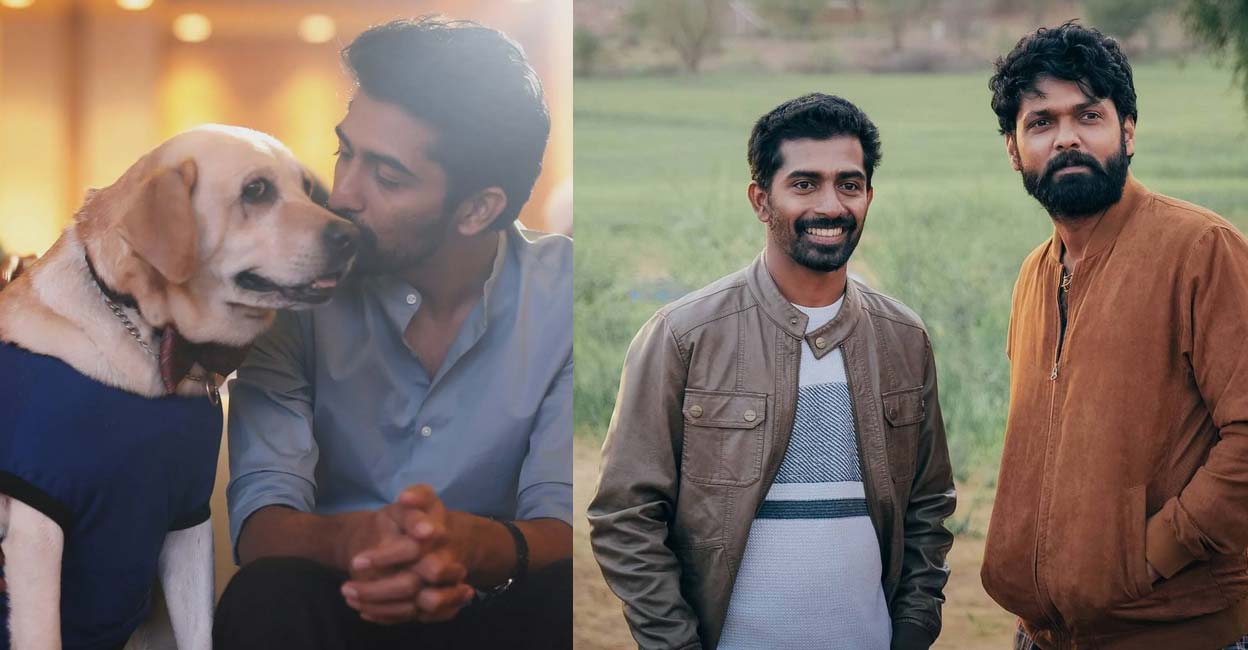 The ‘777 Charlie ‘team can also be proud of the fact that director Kiran was able to bring Buster Keaton and Charlie Chaplin back to the theater once again, create a film inspired by them and thereby convey the message of love for fellow human beings. The film also shares a heart touching message. Debut […]

The trailer of ‘777 Charlie’ starring Kannada superstar Rakshit Shetty and directed by Kiran Raj has been released. The trailer was released through the social media pages of Nivin Pauly, Tovino Thomas, Asif Ali and Anthony Varghese. Audiences say the trailer, which features Charlie’s friendship, intimacy, work, travel and emotional background with a young man […]

The trailer of ‘777 Charlie’ presented by Prithviraj has arrived

The trailer of ‘777 Charlie’ directed by Kiran Raj and starring Kannada superstar Rakshith Shetty has arrived. The line-up has prepared a beautiful trailer. The film is set to release on June 10. The film will be released in five languages ​​namely Malayalam, Kannada, Tamil, Telugu and Hindi. The film is being distributed in Kerala […]