Bail was granted in a murder case and a bike stunt was performed on the road; Prominent YouTuber arrested 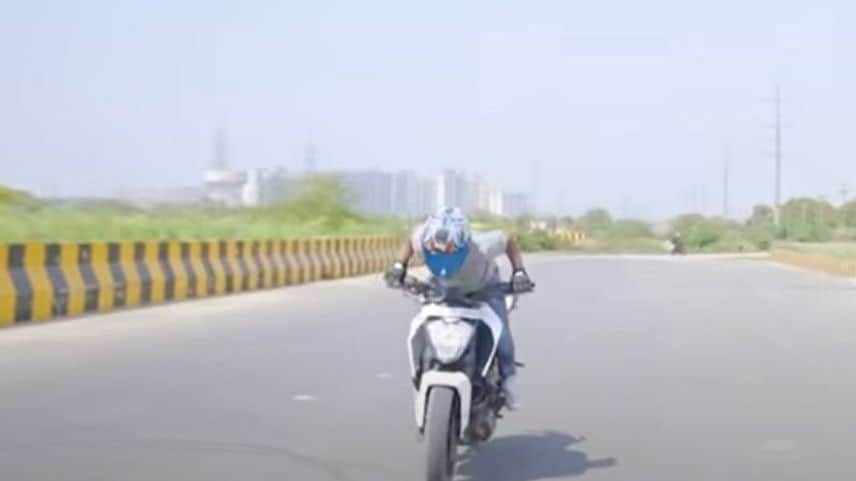