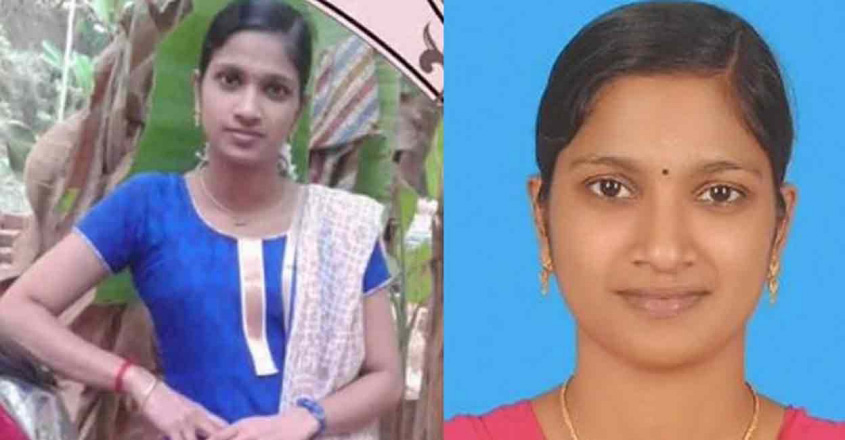 Kozhikode: The crime branch has found that money was lost in an online rummy game after the death of a young woman in Koyilandy Chelia. The crucial findings are in the investigation into Bijisha’s death on Chelia Hill. The probe has found that Bijisha had made deals worth Rs 1.5 crore for online games and […]

In the wake of the Kovid expansion, more restrictions were imposed in Kozhikode district as well. Collector Dr N Tej Lohit Reddy said public meetings would not be allowed and congestion in public places would be curtailed. Time limits will be imposed on busy beaches. Travel by bus will not be allowed. The Collector said […]

Heavy rains also lashed the northern districts of the state. Heavy rain in Kodancherry, Kozhikode. The Mundur bridge on Nellipoyil Anakampoyil road was flooded and traffic was disrupted. Thiruvambadi town was flooded. Heavy rains in hilly areas of the district. Watch the video report: .

Cyclone: ​​Heavy rains in North Kerala; Kozhikode and Thrissur are likely to experience strong winds and thundershowers in six districts

Thiruvananthapuram, First Published Oct 2, 2021, 10:29 PM IST Thiruvananthapuram: Over the next three hours in Palakkad, Malappuram, Kozhikode, Wayanad, Kannur and Kasaragod districts. M The Central Meteorological Department has forecast strong winds and thundershowers. It is still raining heavily in various parts of the state. The cyclone along the Tamil Nadu coast has caused […]

Kozhikode: Kozhikode drug again (Drugs) Caught the group. Three youths were arrested with MDMA. Noufal (33) of Kaithakkal house in Ellet, Anwar Tasnim (30) of Nelikunnummal in Eletil and Mansoor (35) of Kattippara Purampoli were arrested with 44 grams of MDMA. They were nabbed by Chevayur Police, City Narcotics Special Action Force and City Crime […]