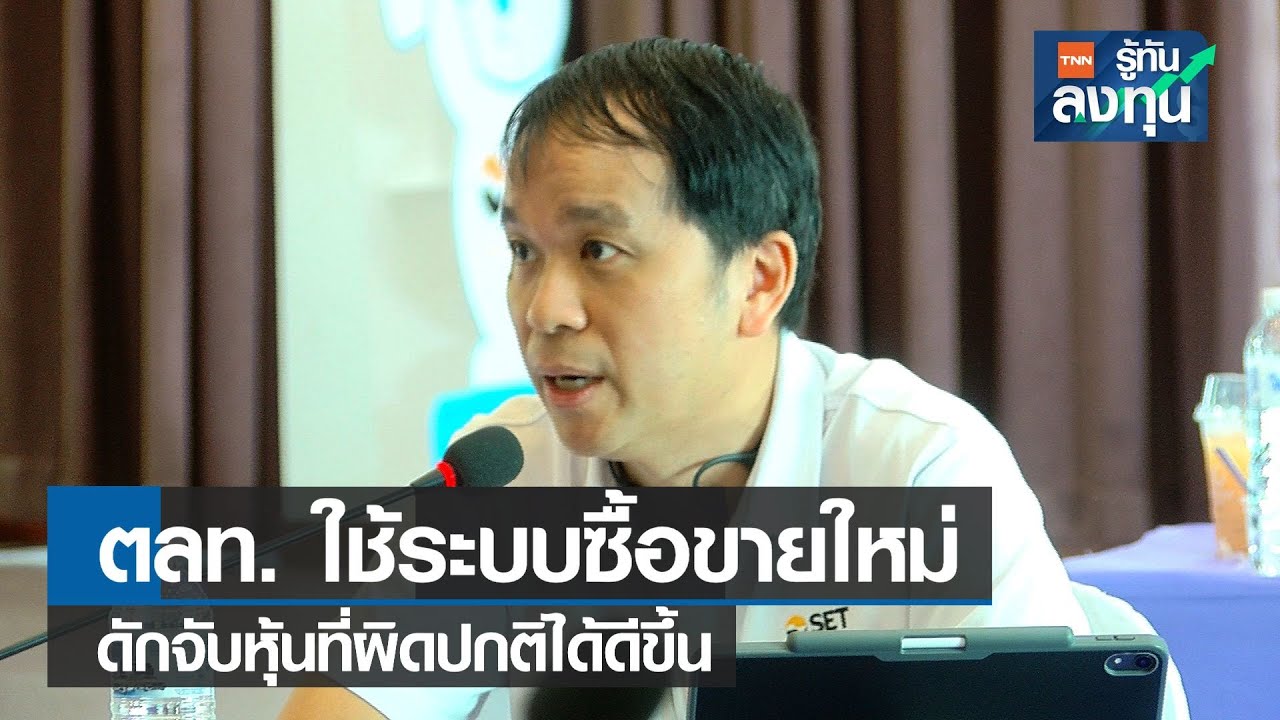 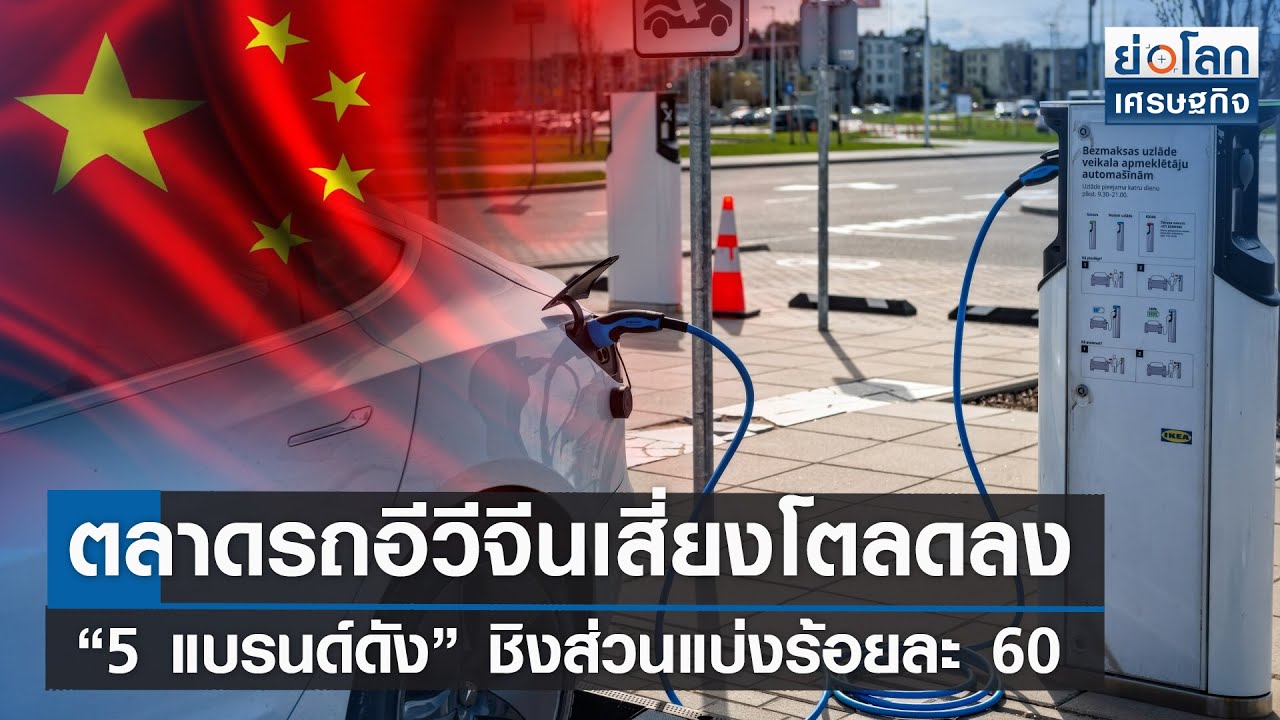 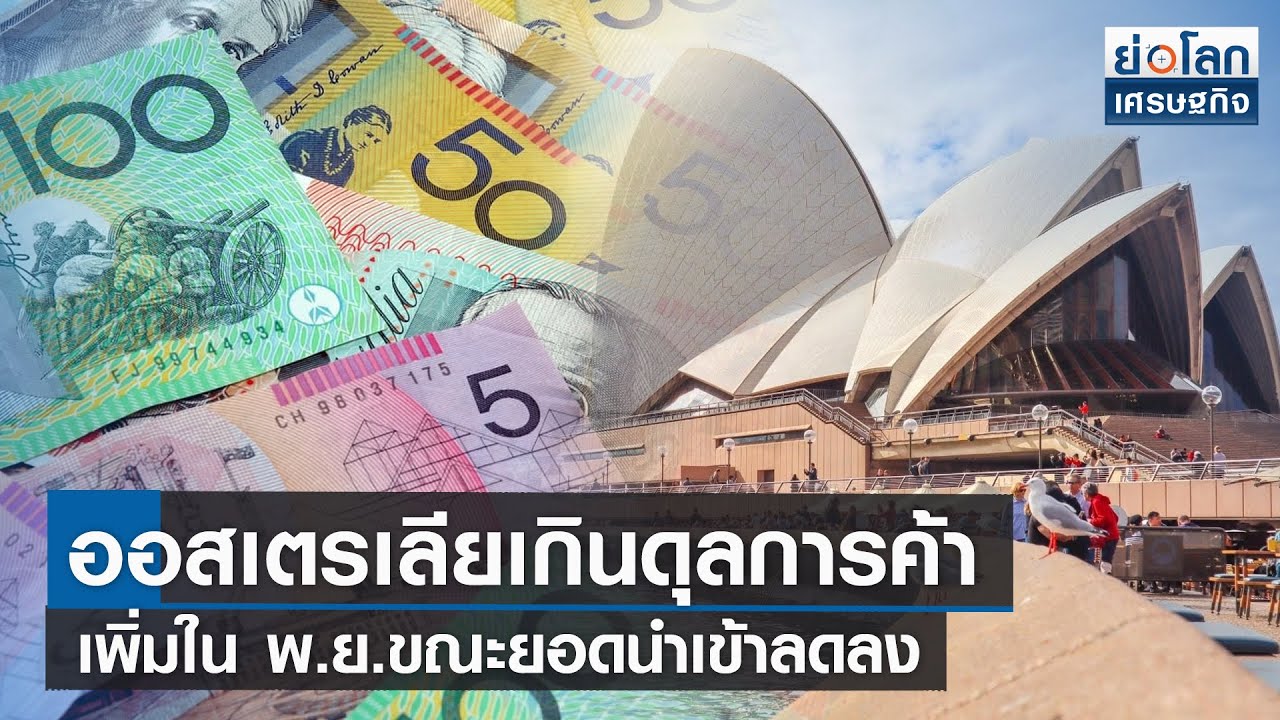 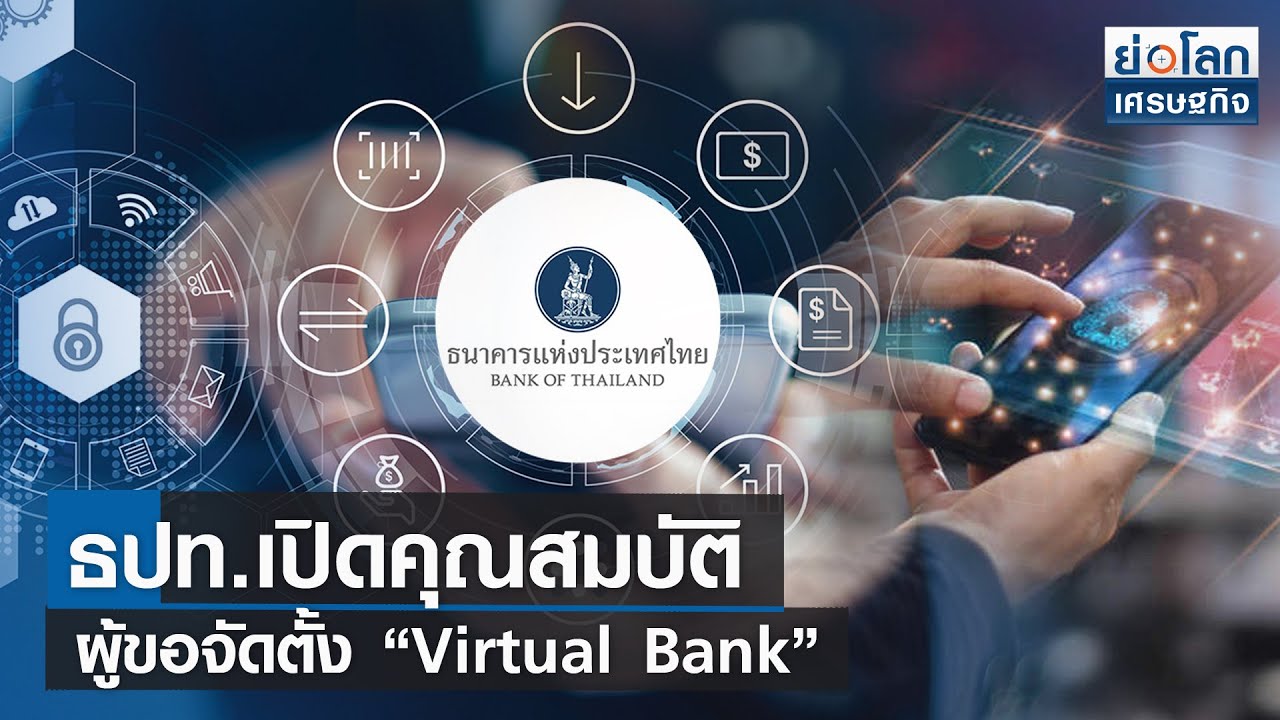 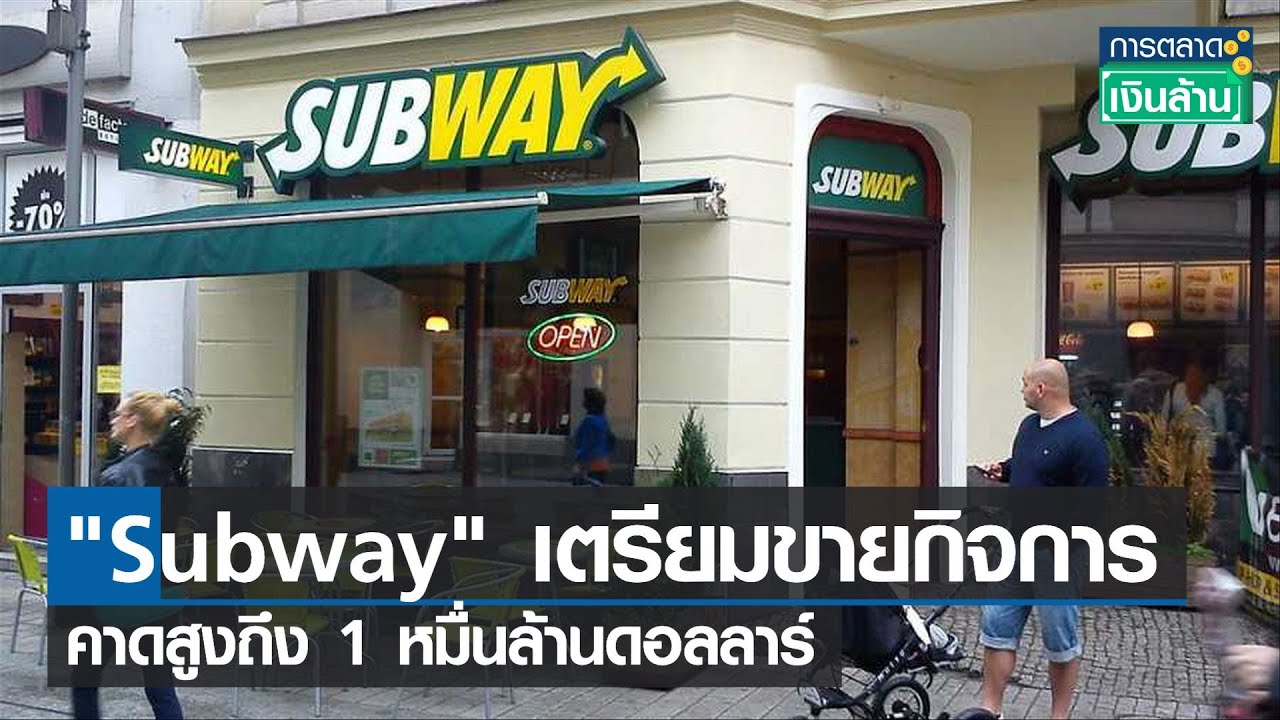 “Subway” Prepares for $10 Billion in Sales l Million Dollar Marketing l 13-01-66 Anyone who is a Subway fan needs to hear this news. Recently, the famous sandwich brand in the United States. Preparing to sell a global business worth 10 billion US dollars or over 333,400 million baht #Subway #USAQSR #Health #Subway #FastFood #Sandwich […] 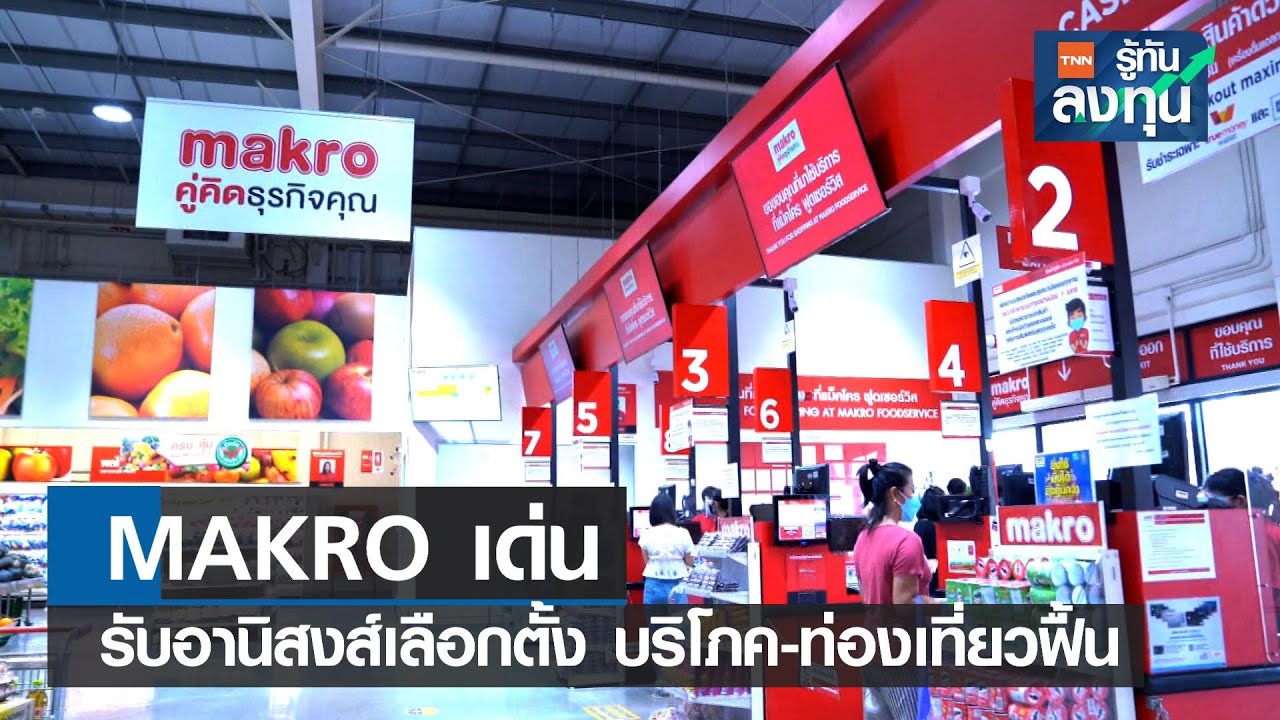