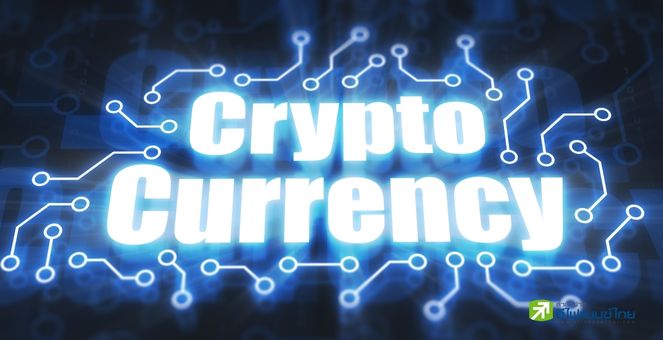 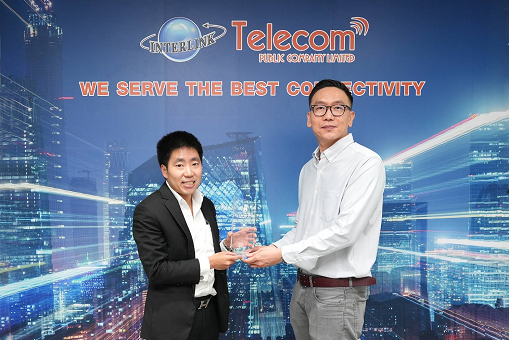 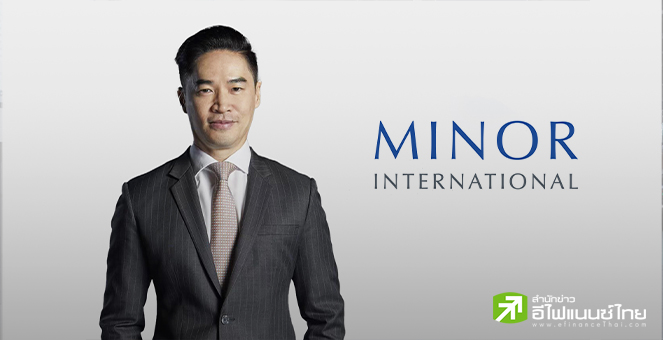 The morning SET index slipped more than 10 points, under pressure to sell large cap stocks, worried about a poor budget.