Medusa Media opens the beginning of the year to support Valdus Esports, Thailand’s leading online gaming club. Ready to push into the team and players enter the international level Prepare to join in the formation of a promising influencer, guaranteed follow-up and income.

Mr. Pongsakorn Phomthet, Executive Director of Teamwork 168, also known as Valdus Esports, along with Mr.Chen Liang, Chairman of Medusa International Media, joined the press conference on January 18, 2022 to invest in support of Valdus Esports to increase full and push the team to the international level Ready to reveal important projects in the first quarter for the esports industry of Thailand

The Valdus Esports team was established on June 1, 2020 with the determination and determination to become the number one online gaming company in Thailand and Asia. Therefore, it is dedicated to management, investment and potential players. including management and teams with clear operational vision By starting with the game PUBG Mobile that attracts players of Asian quality. until the team was able to win many championships both domestically and internationally Until causing a continuous increase in fans’ followers. Until the beginning of this year, also added online games under the affiliation such as PUBG PC, Valorant to raise the agency to the number one place in Thailand.
Mr. Pongsakorn Phomthet, CEO of TeamWorks168, said, “We set out to build the Valdus Esports team out of our passion and passion for gaming. I intend to develop every aspect of both the players and the staff. We have a growing fan base both from the team and the players themselves. It allows us to never stop moving forward towards our goal of becoming the top club in Thailand and in Asia.”

“This year we started the year by adding more games and also getting sponsors who came into important partners like Medusa Media who helped drive the club and the youngsters to have followers and get to know each other. with even more Esports Including we will work together to make many other Influencers youngsters to be known. This is a new story for Valdus too. Let me tell you that we didn’t stop here. Because soon we will create a tournament for the industry that is guaranteed to be as big as any other event. In addition, thanks to our supporters as well as D-BUG computer who joined as another important partner. ours”

Medusa Media is Thailand’s leading MCN agency company founded in 2017. The number one startup in building followers and audience as TikTok app can drive and build influence. Sir or KOL in Thailand to always be in trend It has over 30 million followers and 900 million+ monthly visitors. Every online platform still ranks among the top in content offerings and high followers as well. which has made customers or sponsors more than 300 leading brands

Chen Liang, Chairman of the Board of Medusa International Media, said, “This is Medusa Media’s first entry into the esports scene. manage This makes us want to help drive teams and players to an international level with more followers and know-how. We also have a project that intends to build and develop the Esports industry in Thailand, ensuring that many people will have to keep an eye on it throughout the year. We believe that we are ready to support in every aspect with the availability of large studios. Media and production technology team So it’s not difficult for this collaboration.”

The partnership between Valdus Esport and Medusa Media is worth millions. Including the intention to develop the Esports industry of Thailand to be more known with interesting projects Both organizing competitions that have experts create a standard level in preparation. And the creation of interesting talents to be known in various fields under Valdus marks a significant collaboration between two leading companies in the online gaming and online media industry. Stepping into a Golden Year for Valdus Esports Teams That Are Getting Attention from Multiple Sponsors Recently, there is also D-BUG Computer, a famous Thai computer assembly company. came to support as well 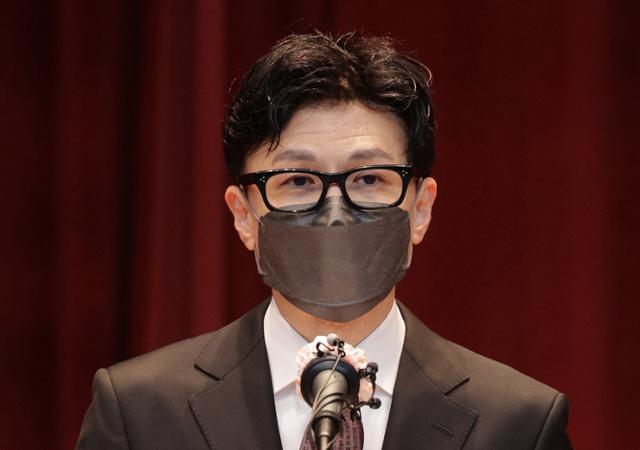 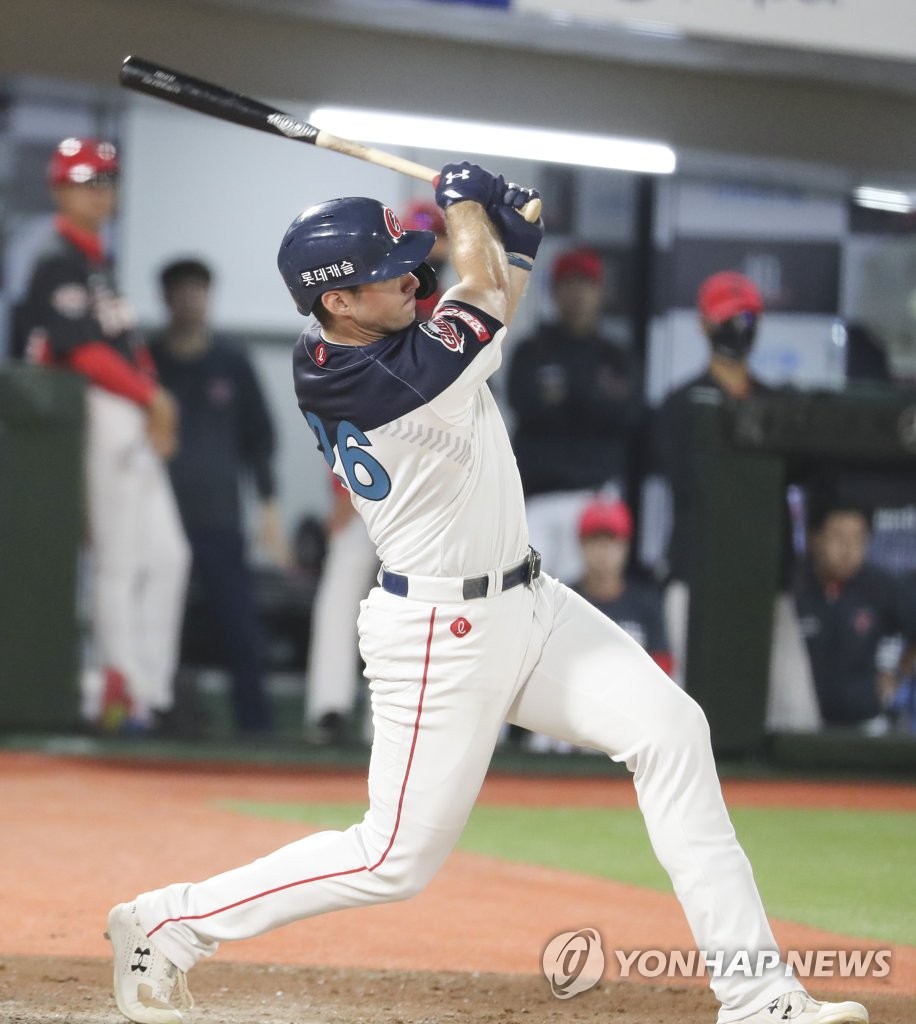