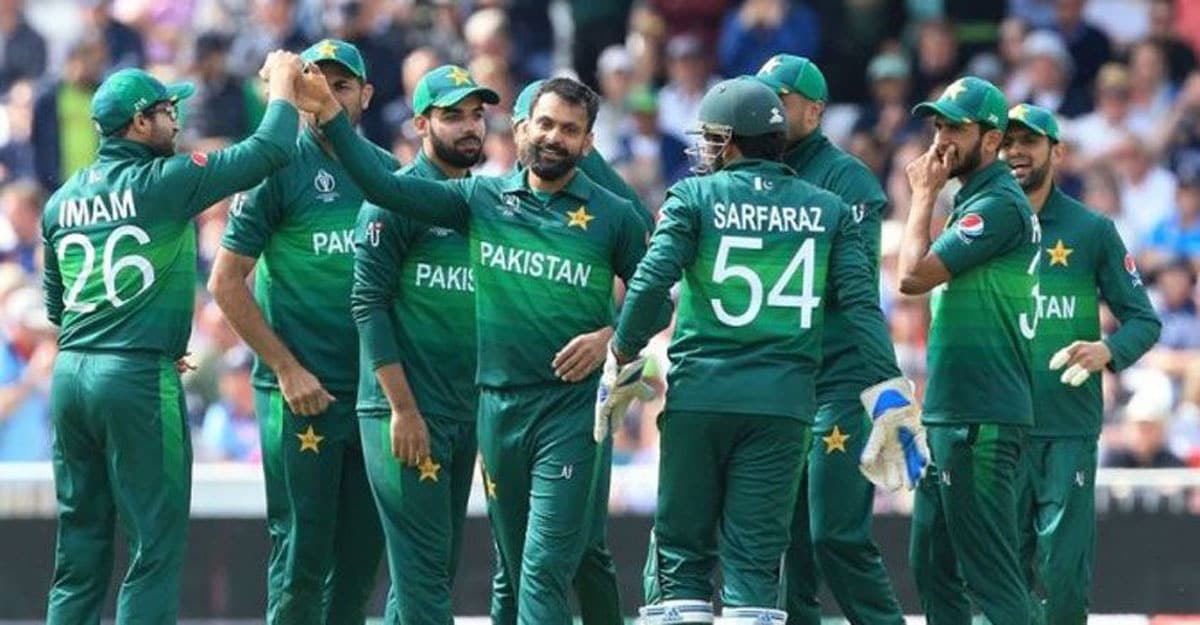 ISLAMABAD: Former Pakistan spinner Danish Kaneria has hit out at the Pakistan Cricket Board (PCB) over the Pakistan squad for next month’s series against Sri Lanka. When leg-spinner Yasir Shah returned to the Test team after a gap of one year, off-spinner Sajid Khan, who played in the recent home series against Australia, was left out of the squad.

Kaneria, a Pakistani player from 2000–2010, commented on the YouTube channel that the Pakistan Selection Committee’s behavior was biased and that they always supported only a section of players.

‘It is not clear on what basis the selectors selected the team. It seems that the selectors will never get better and they will not think about the players when making team selections. I do not know how Ramis Raja approved this team. Shouldn’t the home Test team be disbanded after losing the Test series at home?

Off-spinner Sajid Khan has played in every match of the series against Australia. Pakistan did not give Yasir Shah a chance to bowl against the Australian batsmen. Now Sajid has been expelled. What they did to Sajid was an injustice. Usman Qadir and Sahid Mehmood were also expelled for no reason. It is unknown at this time what he will do after leaving the post.

Sarfraz has been included in the Test squad. Sarfraz did not get a place in the playing XI when Mohammad Rizwan was in the team. Sarfraz was to be replaced by a youngster. Shahnawaz Dahini deserves a place in the Test team more than Harris Rauf. Rauf could have been reserved for the Twenty20 format. No one is questioning the selectors who are destroying Pakistan cricket by making such decisions. Where are the best players like Imran Butt and Ghulam in domestic cricket?

Pakistan needs to build a team for the future. But the focus of the current selection committee is on injecting favorites. Those who make the selectors happy by giving them prizes etc. get a place in the team. It is a great injustice to the hard working and honest players’ – in the words of Kaneria.