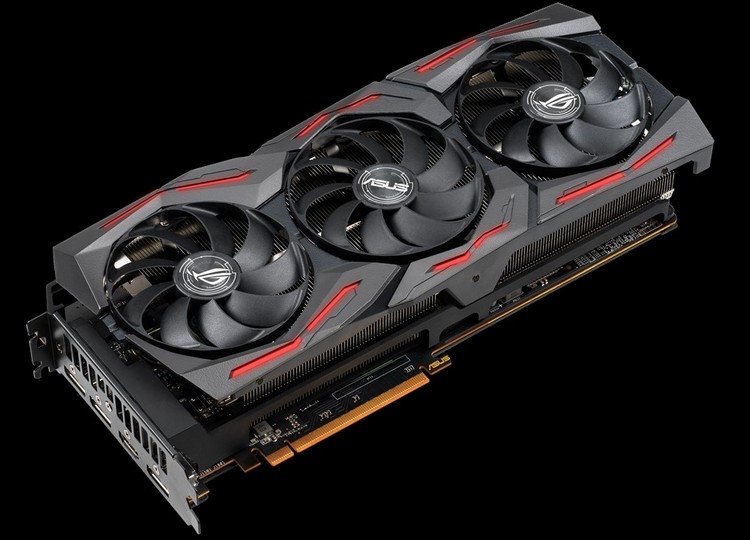 ASUS introduced two of its own models of the Radeon RX 5600 XT, which are included in the TUF and ROG Strix series. Both new items are equipped with massive cooling systems, as well as endowed with factory overclocking. 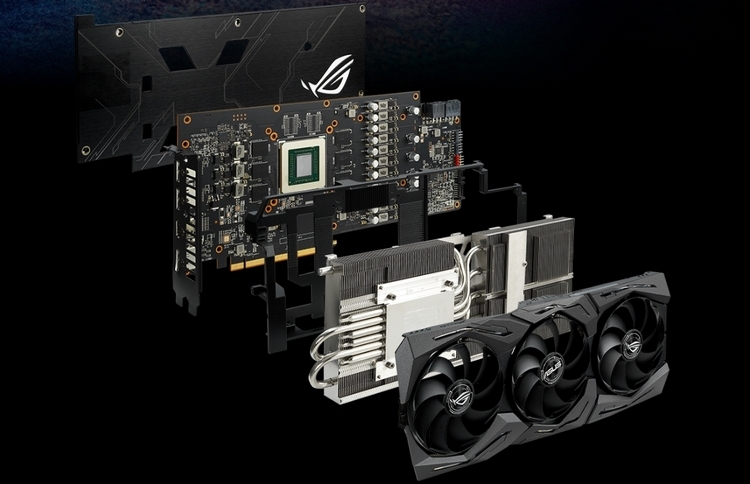 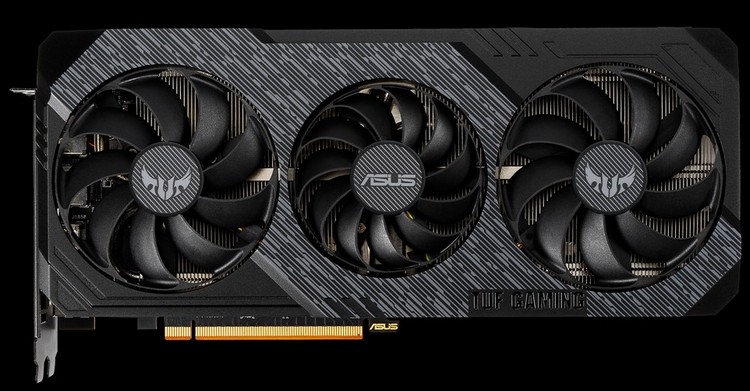 As for clock frequencies, at the moment ASUS mentions only Boost frequencies, and they are the same for two video cards: 1620 MHz in standard mode and 1640 MHz in OC mode. Note that other frequencies are not mentioned in the list of characteristics of ASUS video cards. In light of recent events, the Taiwanese manufacturer, apparently, has not yet decided which frequencies the GPU will work with in their future Radeon RX 5600 XT in reality. But it is quite possible to expect a very tangible factory overclock, much higher than 1640 MHz.

If you notice an error, select it with the mouse and press CTRL + ENTER. 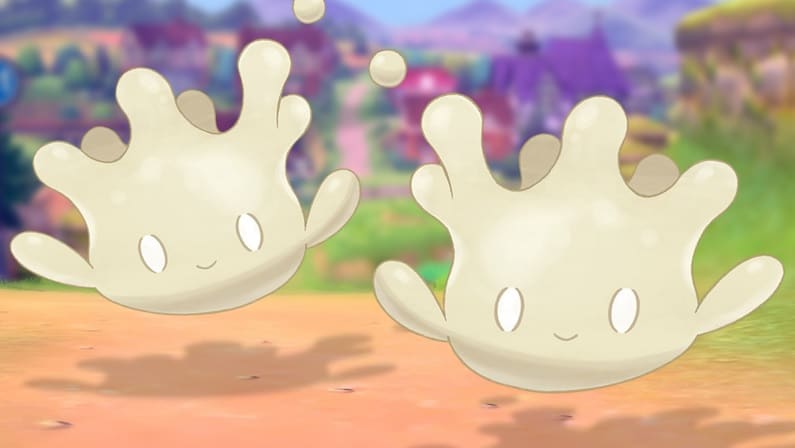