If everything goes well, the rocket will explode in the air. The purpose of the test is to show that if something goes wrong with a launch, the crew, if any, is safe in a newly developed spacecraft.

SpaceX wants to carry out manned space flights in the future. The company of businessman Elon Musk has developed the Crew Dragon for this. Mounted on a Falcon 9 rocket without crew, it will be fired from Cape Canaveral in Florida.

About 84 seconds after the launch, all engines of the launcher stop. At that moment the powerful thrusters of the Crew Dragon ignite, causing the capsule to shoot away. The force released during this process will leave little of the rocket intact and probably cause an explosion. The capsule itself must eventually land safely back on earth with parachutes.

If the test goes well, two NASA astronauts may already be brought to the international space station ISS by the beginning of March. Since the retirement of the space shuttles in 2011, NASA has depended on Russia for this.

Every day during lunch the latest news in your inbox? 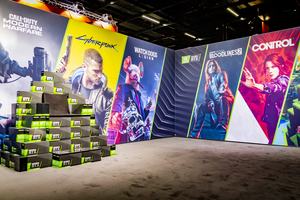 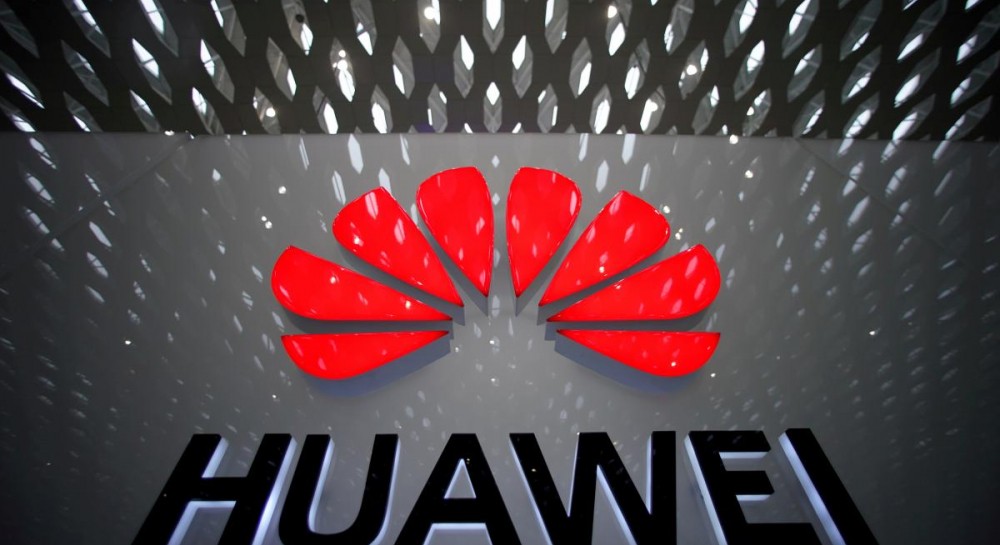