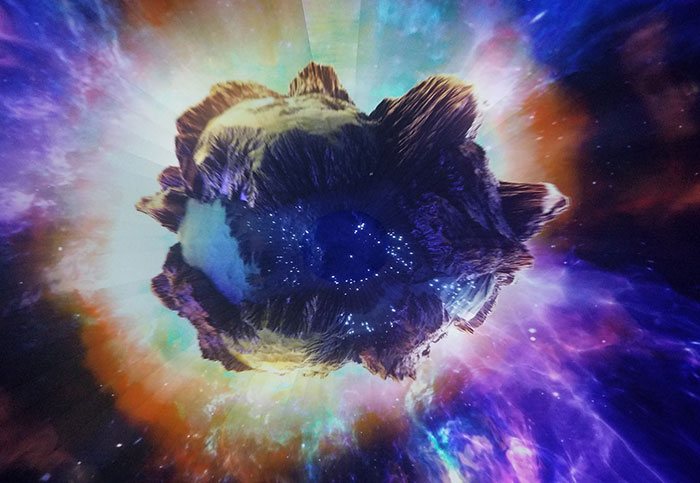 An asteroid made of gold and precious metals is now in the crosshairs of NASA. Called Psyche 16, this exceptional celestial rock captures the attention of the general public, because its value is estimated at 700 quintillion dollars, or 700 billion trillion billion.

If this wealth is distributed equitably, every inhabitant on Earth will receive $ 93 trillion, without taking into account the consequent devaluation of gold. 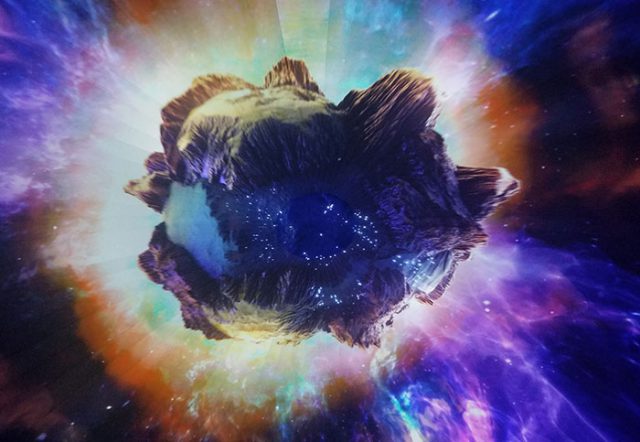 As part of a new mission called “Psyche: journey to a world of metal”, the US space agency plans to study the asteroid more seriously. A space probe powered by solar energy will be launched in 2022 for three and a half years of travel.

The spacecraft will graze on the planet Mars in 2023 and should reach Psyche 16 in 2025. She will spend 21 months observing this world in gold.

One of the most massive metallic asteroids

Psyche 16 is one of the most massive metallic asteroids. It constitutes one percent of the total mass of the asteroid belt with more than 200 kilometers in diameter. This ferrous core is a type M metallic asteroid. It was discovered in 1852 by Annibale de Gasparis, the astronomer who first mapped it and studied its properties.

NASA will use a new type of laser for this occasion. The data sent to Earth will be coded, unlike the usual radio signals. The quality of the information obtained will also be much higher than that of the data that has been collected so far.

A resource that is part of the common heritage of humanity

Currently, the debate concerning the exploitation of this immense quantity of precious metals and space law is open. Two treaties define celestial bodies as belonging on one side to no one and on the other to everyone.

Under the 1967 Washington space treaty, “No private or public entity has the right to appropriate the Moon or other celestial bodies”. However, another agreement signed in 1979 lays down the principle that “The Moon and its resources are part of the common heritage of humanity”.

Nevertheless, the United States could rely on the “SpaceAct”, voted in 2015, which “Promotes the right of American citizens to undertake the commercial exploitation of space resources, excluding extraterrestrial life forms”.

Several private American companies are already on the lookout for this type of exploration, such as DeepSpace Industries or PlanetaryResources. However, it will take at least 50 years before any exploitation of the asteroid can begin. By then, a lot could change, especially the law. 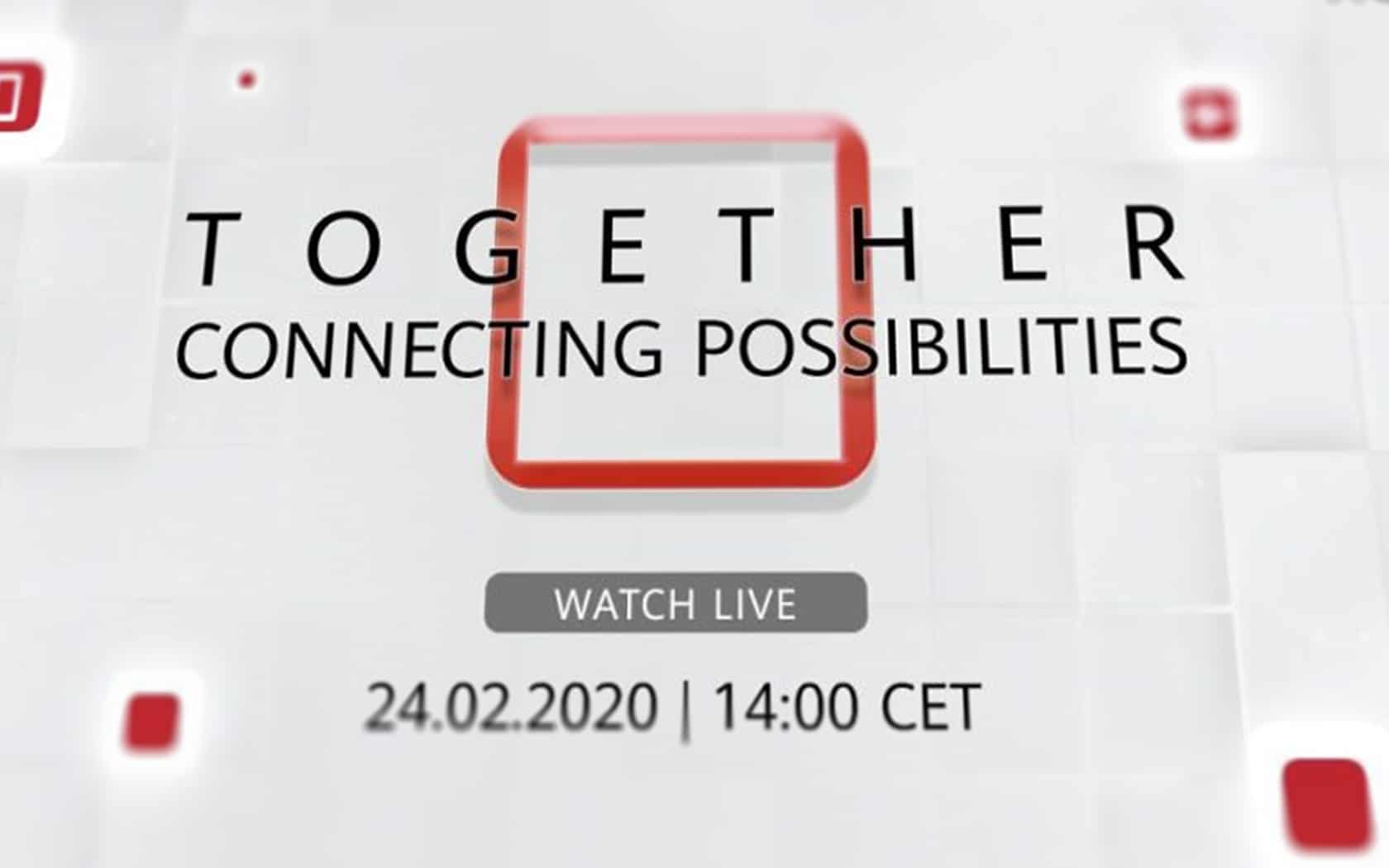 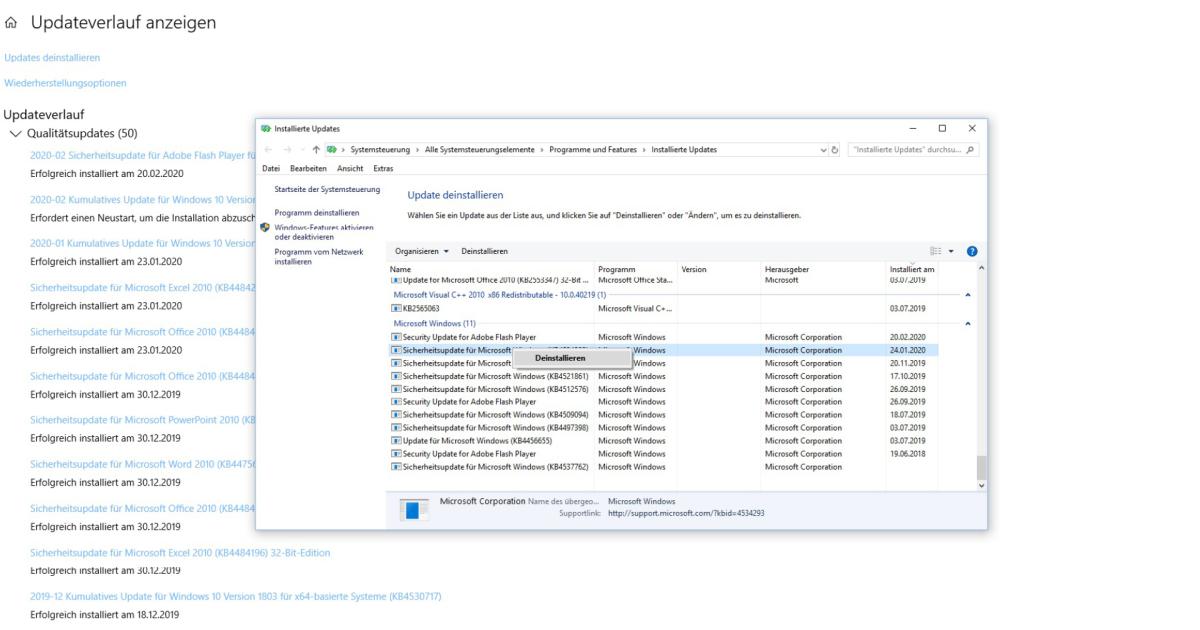 When Windows starts with an empty emergency profile