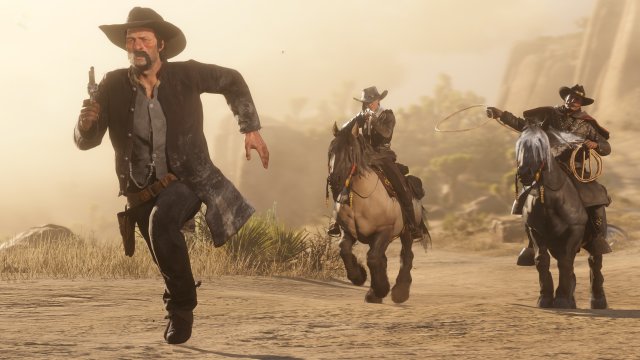 01/25/2020 at 3:30 p.m.of Sören Diedrich –
The online part of the Western adventure Red Dead Redemption 2 faces an increasingly serious hacking problem. There will soon be no more room for honest fun cowboys in the saloon …

The problem that some individuals intentionally want to spoil the fun of playing together by cheating and using glitches is (unfortunately) not a new one. But in the online mode of Red Dead Redemption 2 (buy now for € 24.99) the situation has become so serious that the developer Rockstar, who is otherwise considered passive in this regard, is now working.

The big problem in the digital Wild West are the so-called Mod menus. These can be called up in the game and allow the dishonorable crooks to change many parameters of the game world. In addition to the classic God mode, NPCs, wild animals, weapons and more can also be spawned. The weather can also be changed within a few clicks of the mouse.

So the other day I was playing red dead online and we seemed to have attracted a hacker! They kept teleporting random people to us somehow and then spawned about 30 bears in the middle of Saint Denis. pic.twitter.com/W4tBNkf8xL

The honest players react accordingly annoyed. More and more videos are appearing on Youtube, in which the scams can be examined with one’s own eyes. Even if the results of the cheats are funny to look at from time to time, the problem is serious. The mod menus are partly chargeable and partly only available in closed cheating communities – the same and like to join.

The problem with such players is not a new one: Such fellows have been hanging around in GTA Online for years, but apart from capturing caught players, the developer Rockstar Games is not exactly characterized by commitment to improve these circumstances, for example through better integration of software protection measures. Even in Red Dead Online, players will not be able to expect a comprehensive package of measures. In the forums, the first “I used cheats and was banned” complaint letters from caught cheaters, so Rockstar should follow the same agenda as with GTA Online.

It remains to be seen how the problem will develop in the coming months and years.

Steam charts: Three games in 1-6 place – how does it work?

Steam: Mangas and romances – When you first look at the new Steam charts, you have to rub your eyes discreetly.

[PLUS] Game scaling from 4 to 32 cores – How do RDR2, Battlefield 5 and Co. scale to Radeon and Geforce?

PCGH Plus: Current high-end CPUs have almost dizzying core numbers. But how many arithmetic units are useful for gamers? How do modern engines scale and what can 4 to 32 cores do in current games? The article comes from PC Games Hardware 02/2020.
more …


(*) We have marked affiliate links with an asterisk. We receive a small commission for a purchase via our link and can thus partially finance the free-of-charge website with this income. There are no costs for the user. 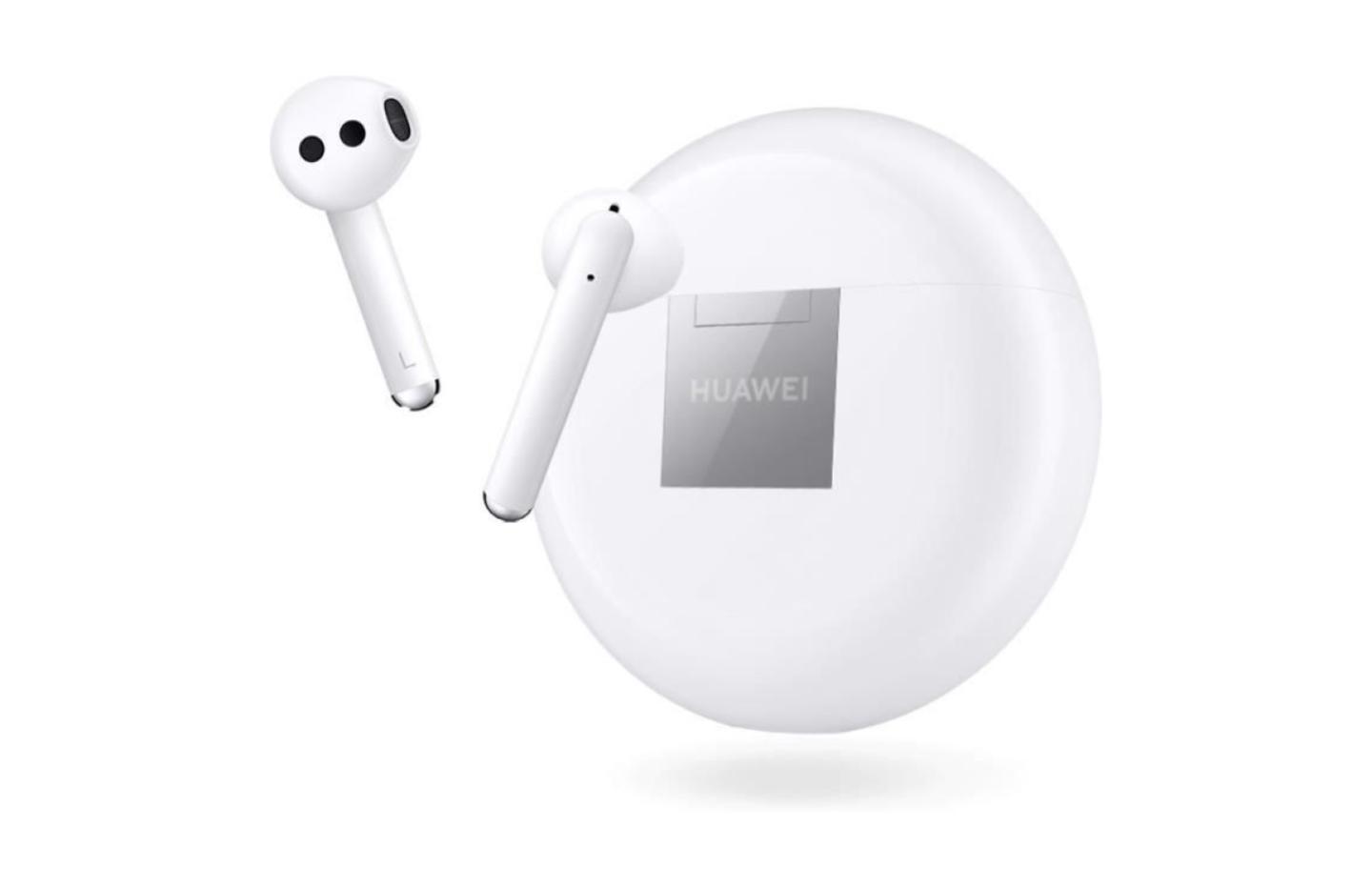 At 99 euros, the Huawei Freebuds 3 become a good alternative to the Airpods 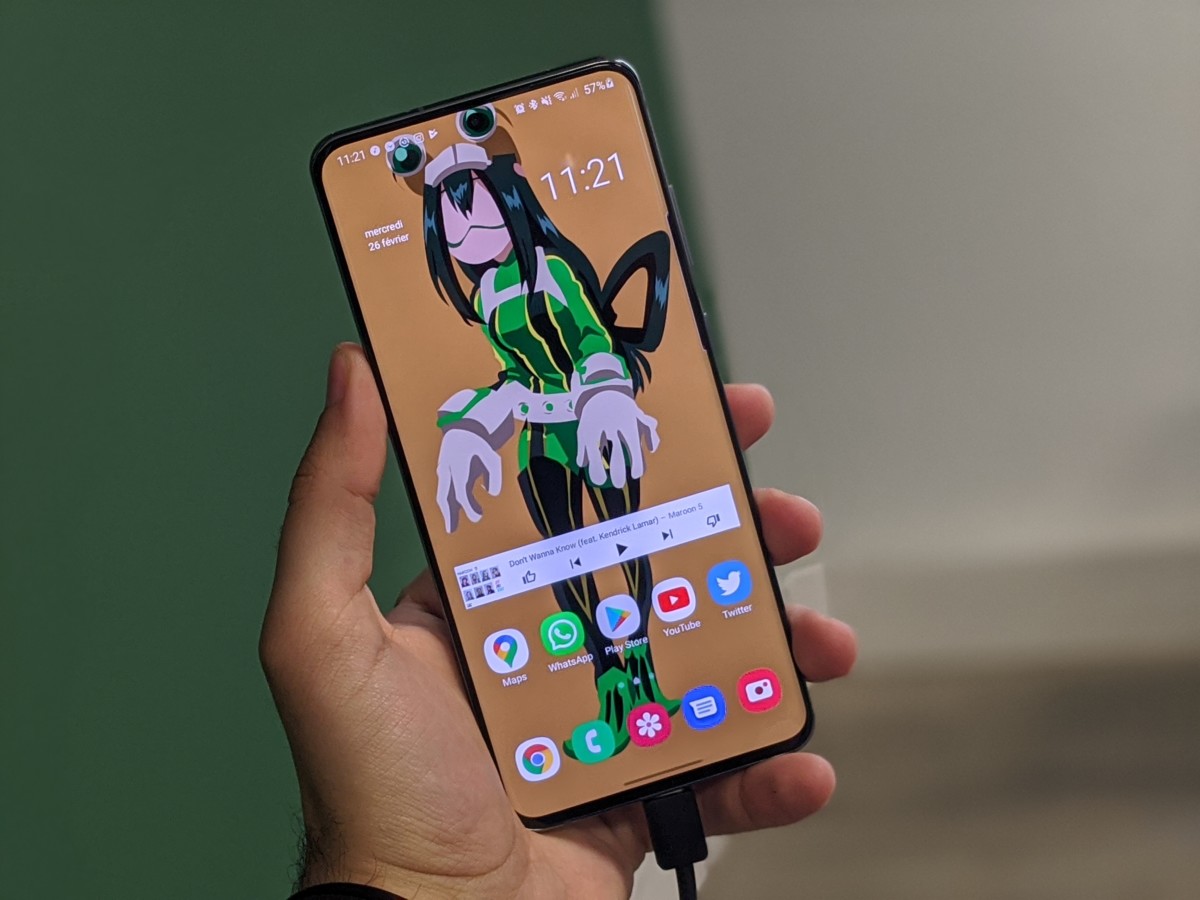 Samsung Galaxy S20: Understand everything about its improved fast charge

Honor shows the 9X Pro and its first 5G smartphone