Scientists say that the liquid water of the red planet had at some point a pH close to that of the Earth’s oceans.

Millions of years ago, Mars water was salty and rich in minerals, suggesting the possibility that there have been extraterrestrial life forms on the planet, according to a recent study.

Japanese and American researchers analyzed salinity, acidity (pH) and the potential for oxidoreduction of interstitial water within sediments deposited in the Gale crater lakes. These measurements, taken by the NASA Curiosity robot, confirm that in the past the liquid water of Mars had a pH close to that of the Earth’s modern oceans, Says the study led by Keisuke Fukushi, from the Institute of Nature and Environmental Technology of the University of Kazanawa (Japan) and published in Nature Communications.

Currently, Earth is the only known place in the Solar System where life exists. Earth’s oceans are hosts of a huge number of different species. Due to the similar composition of water on Mars and Earth, it can be surmised that the early superficial environment of Mars was a habitable place for some microorganisms.

Scientists investigate Mars so thoroughly for two reasons. First, Mars is located relatively closer to Earth, than the moons of Saturn or Jupiter, in which life is also possible. Second, Mars is extremely observable, since it does not have a thick atmosphere, unlike Venus. In addition, there is enough evidence that liquid water existed on the red planet, considered essential for life, as one of the research participants explains on the website of the Tokyo Institute of Technology. 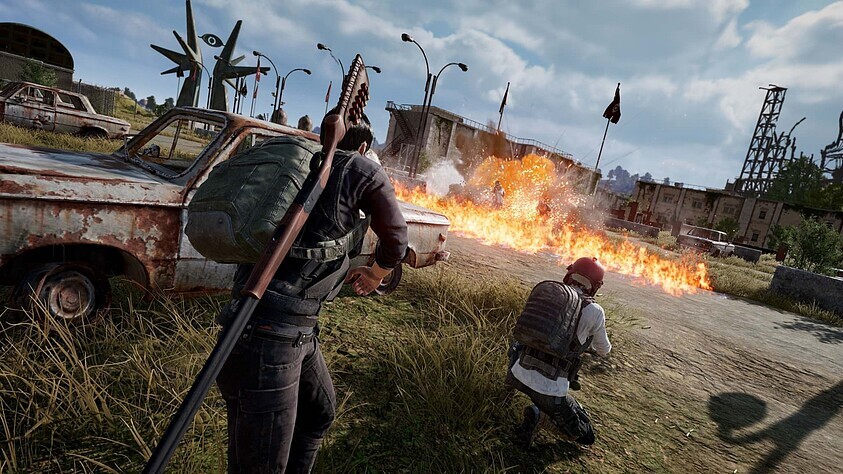