A new chain letter causes fear for many WhatsApp users. The reason: a virus that is supposed to destroy the cell phone’s hard drive and steal data. The sender: Tobias Mathis. We’ll tell you what’s behind the warning.

Many WhatsApp users are currently receiving a message that they should not accept the contact “Tobias Mathis”. They should warn all people on their “WhatsUp” list about it. Because: It is a virus that destroys the entire hard drive. The message in the wording:

“URGENT!!!! Please tell all the people in your WhatsUp list that they should not accept the contact “Tobias Mathis”! This is a virus (via WhatsUp) that destroys the entire hard drive and pulls the data down. If one of your contacts catches him, you are also affected because he eats through the list! If the number 01719626509 calls you, do not answer! Is a hacker and all your contacts will be affected too! It has also been confirmed by EUROP1 and SAT1 this morning!
Hand off!!”

The WahtsApp chain letter is not new. Almost exactly a year ago, Ute Lehr was warned with almost the same wording. It was not the first time in 2019 that this chain letter reached many WhatsApp users. He was already seen on Facebook in 2011. At that time the supposed virus distributor was called Moritz Häupl or Christian Wick.

Don’t be afraid of Tobias Mathis

Can a virus actually “eat” through WhatsApp’s contact list and destroy the hard drive? No, it’s not that simple. The message is just a chain letter, a hoax. And no virus. As a result, Tobias Mathis can neither destroy the mobile phone hard drive nor download data. The claims that broadcasters such as EUROP1 and Sat1 have confirmed this are also out of thin air.

Do not forward message

If you have received this or a similar message from one of your contacts via WhatsApp, do not forward it. Because that’s how you unsettle your contacts. And if such a message comes from you as a friend or relative, it looks more credible. We recommend: delete the message and block the contact if it is unknown. If the message comes from a friend, you should inform them about the false report. 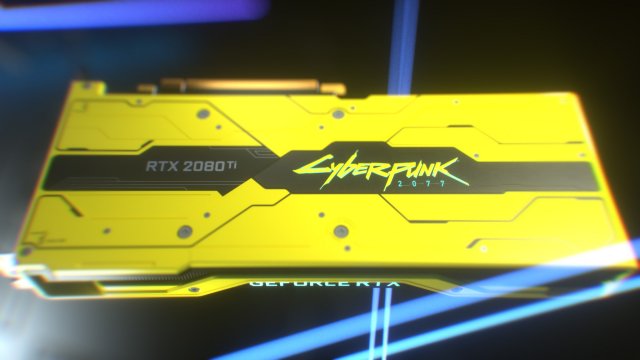 Cyberpunk 2077 is coming to Geforce Now and RTX [Update] 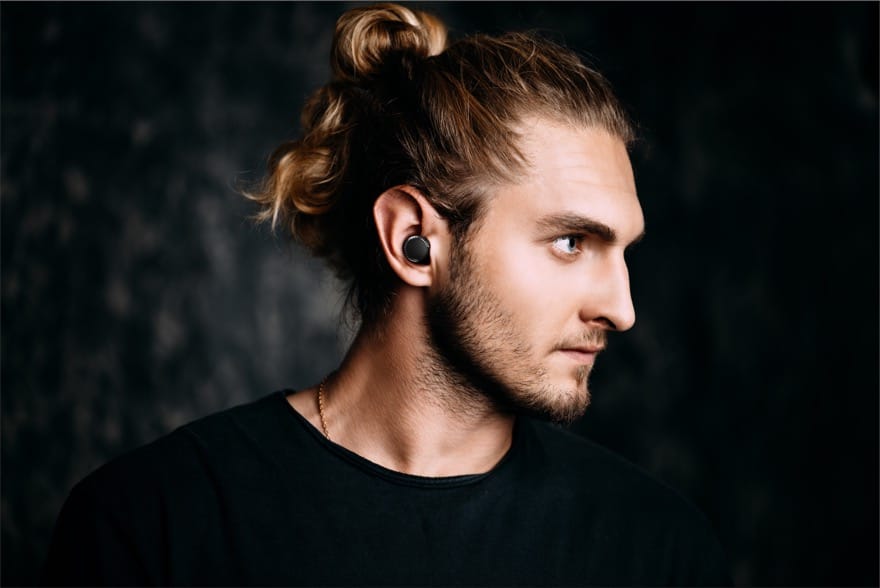 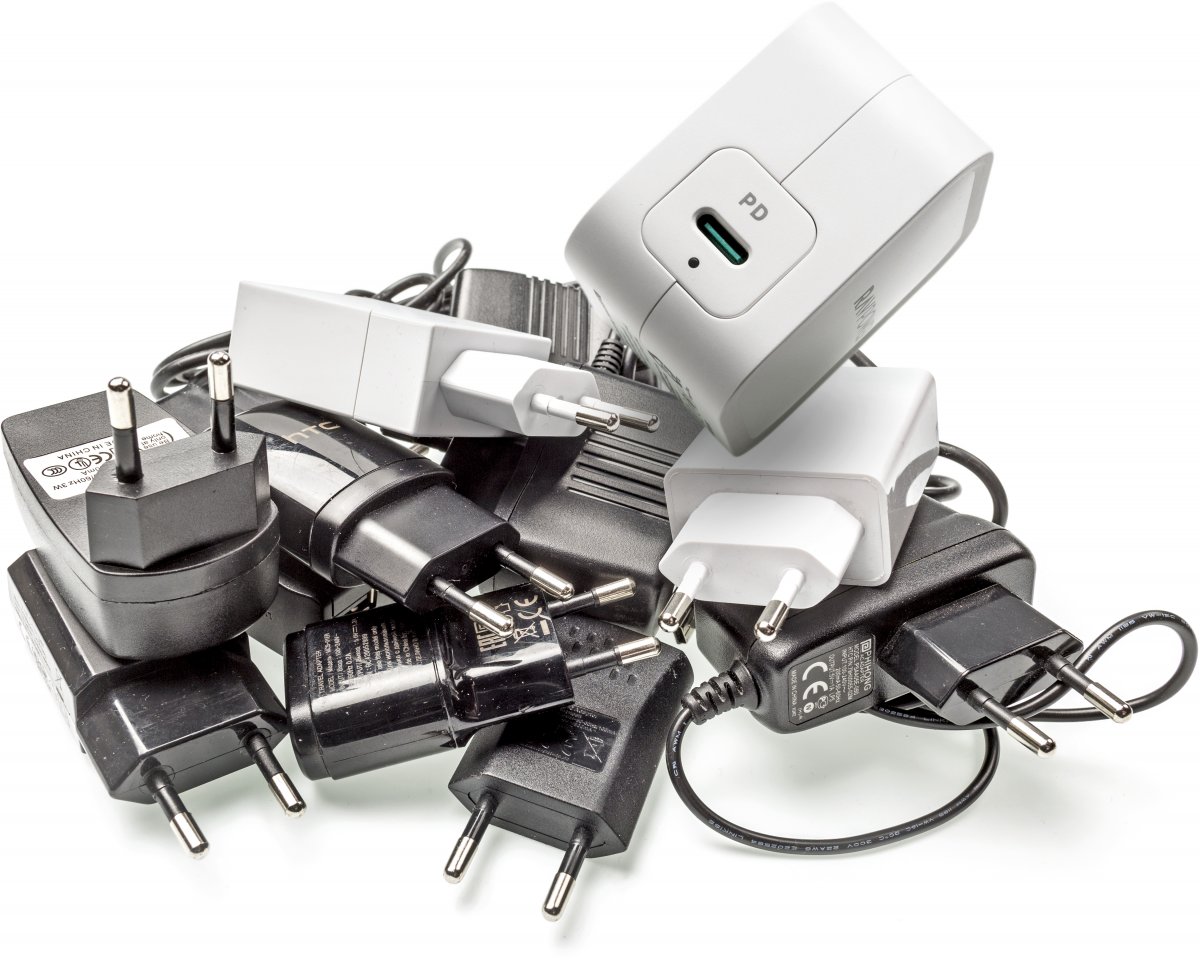 That is behind the dispute over USB-C chargers