Tekken 7, one of the Pro Players in Thailand, Book invaded the 2022 CEO competition and took 2nd place !!

Home » Entertainment » Tekken 7, one of the Pro Players in Thailand, Book invaded the 2022 CEO competition and took 2nd place !!

If talking about one of the fighting games that are in the industry. Fighting for a long time Not losing to famous games like Street Fighter would be inevitable with famous games like Tekken Or another name that many people say with a laugh that ” Iron Fist that came out and joined over 7 sector together

In the past few days, there has been a big competition in the list.R Community Effort Orlando 2022 or CEO 2022 One of the biggest competitions in the game. Fighting And there are participants in the competition up to 2000 People, and of course, in the competition, there are Thai contestants participating in this time. which is none other than you Nopparut ” Book ” Hempamorn one of Pro Player Famous people who are in the industry Fighting for a long time and also joined the famous label PSG Talon Esports as well

Return to the competition in the list. CEO 2022 which Book have participated in this competition Ready to show the best skills to the competitors from abroad until they are destroyed. and by continually winning As a result, he stepped into the round 8 The last team is also in the line of Winner as well, making it possible to step into the round Grand Final Rather shorter than the late players. Loser super

And, of course, being late Winner So it was necessary to face some of the toughest players who were extremely difficult to deal with in the first round. Book must meet with one of the favorite players Super Akouma As the name implies, of course. Main His is Akuma That’s it for the interest this time would be the way. Book that normally picks up the main characters like Jin with choosing to pick up Akuma to use it, thus making this competition become Mirror Match went by default and the victory was vested in Book go like that Let me tell you that it’s quite a serious slap in the face.

But the misfortune has finally arrived. because in the next round you Book must come to meet Anakin player Jack-7 is essentially one of the tightest players in the industry Fighting who won the championship from many items and is the one who manages Book until at 3 in the list Community Effort Orlando 2021 in the past as well, which you Book Don’t want to let history repeat itself from playing. Jin Makes the person referred to decide to take out a cool stick to pick up the character at the bottom of the chest like LIDIA used, but with defeat and was kicked down to the bottom string unfortunately

He sits pretty on Winner’s side in Grand Finals!

But not your journey. Book will end just like that because referred to have won from the bottom line in the round Losers Final without even giving a little because referred to play in a single stroke with a character LIDIA until the player Which have to lose 3-0 immediately for you Book will come back to take revenge Anakin again in the final Grand Final

It took Book becoming a BEAST to put a stop to Joka and eliminate him for the tournament! He moves into Grand Finals against @tk_anakin!

GGs to both players! Well played!

In which this competition can be said that it is fierce, spicy, and extremely fun because they take turns offensively, taking turns, until the long haul of the competition reaches the final round. 2 : 2 Points and both have only one win left to win the title in this tournament. But the unexpected happened when at one moment the counter attack happened. Even though they were hit by both of them, the attack of Anakin that came out with much more violence, resulting in Book Turn your back to the ground before Anakin will continue Combo one roll until Book The tube was completely drained of blood in an instant.

It is another fun competition. and extremely drunk Although the championship this time does not belong to you. Book and referred to be very sorry for sure But in the future there will be many more competitions to follow. which we would like to help you Book for the next race And I have to admit that you are really cool!! 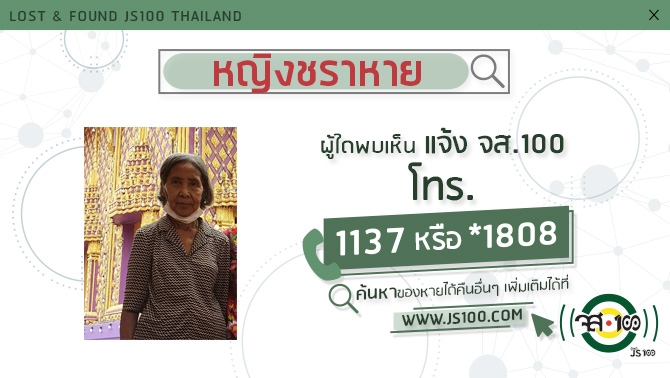 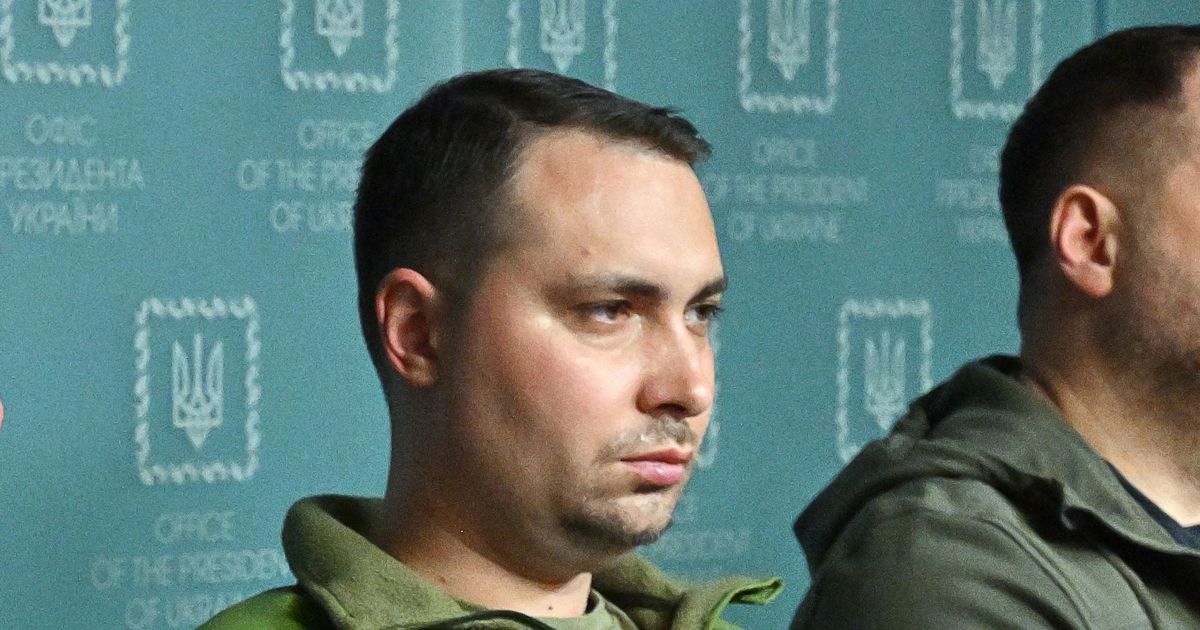