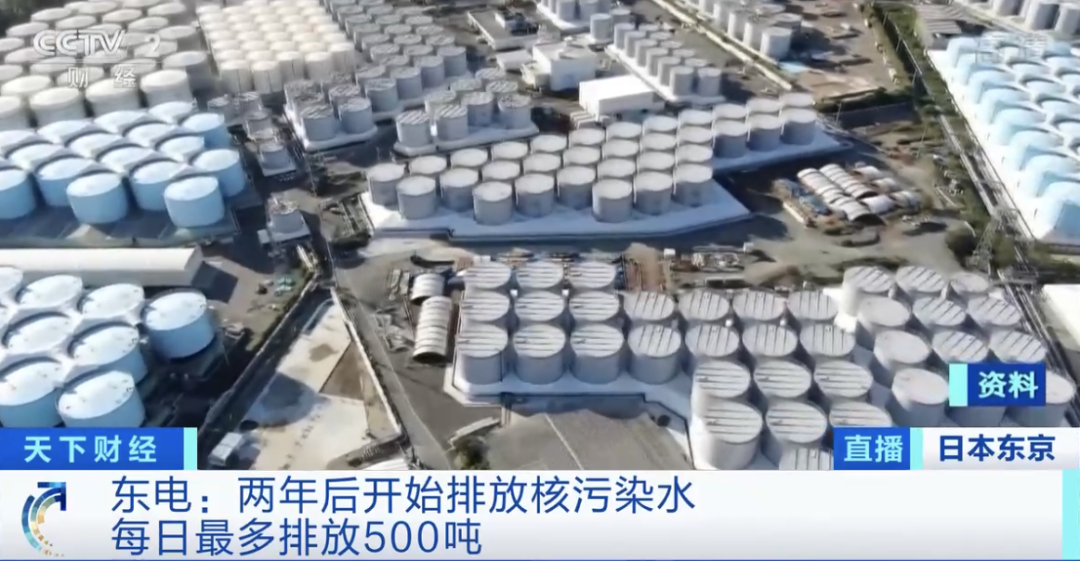 Since the total storage tanks in the Fukushima Daiichi Nuclear Power Plant are currently only 1.37 million tons, it is expected that they will be fully stocked in the fall of next year. In order to support the reserves until two years later, in the spring of the following year, TEPCO decided to add 23 water storage tanks on the open space of the nuclear power plant, increasing the total storage volume to 1.4 million tons.However, this plan is obviously in contradiction with the previous statement of TEPCO. TEPCO once stated that there is no more space in the nuclear power plant to install water storage tanks. 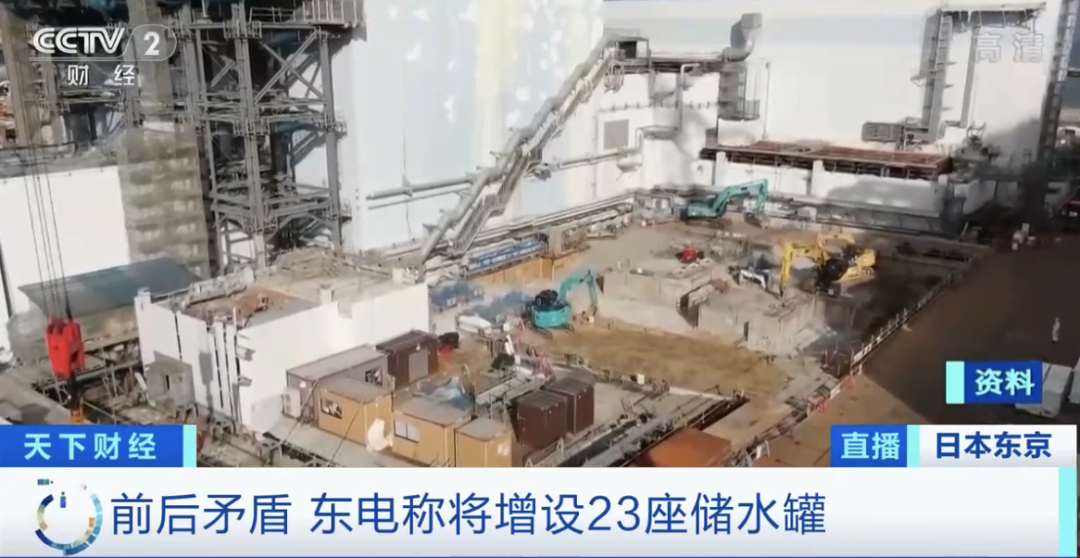 On the other hand, TEPCO also mentioned that near the radioactive material removal equipment, 35 water storage tanks with a total reserve of about 30,000 tons will be modified to detect the concentration of radioactive materials before they are discharged into the sea. This point was exposed again,At present, the so-called “treated water” stored by TEPCO in its water storage tanks does not even meet the safety standards claimed by Japan.About 70% of these nuclear-contaminated waters called “treated water” have excessive radioactive substances other than tritium., So it needs to be processed and tested again. 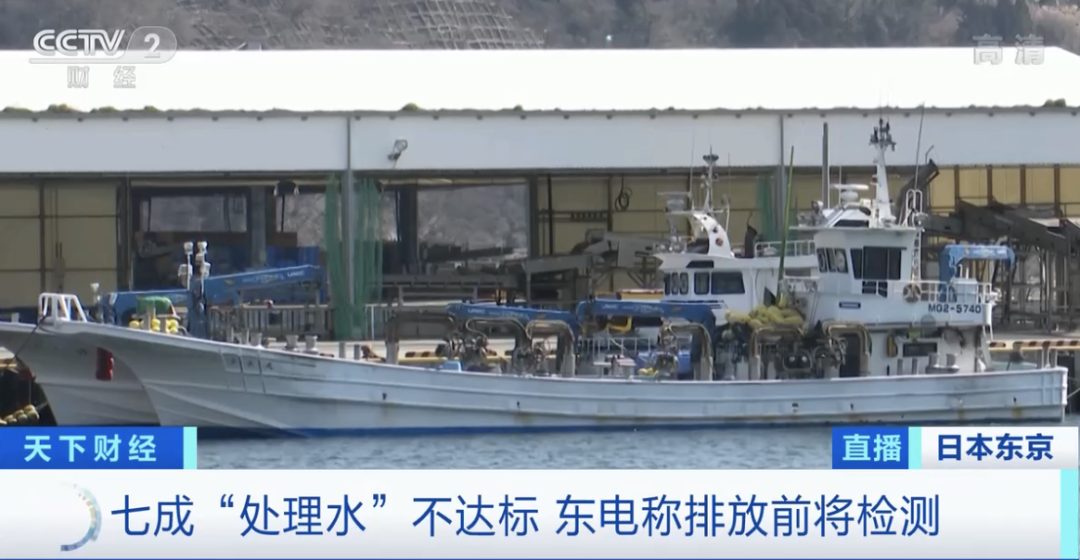 Since all parts of Japan, especially Fukushima Prefecture, fisheries and other relevant workers strongly oppose the discharge of nuclear-contaminated water into the sea, in order to appease public opinion, the Japanese government has set up a working group. Tomorrow (31st) will hold the first meeting in Fukushima to listen to the local fishery. Opinions of industry groups such as, agriculture and tourism on the plan to discharge nuclear contaminated water.

famous influencer Walking on a crane as tall...

Salmon dying from heatwave while going upside down...

A thunderstorm windfall in digging a well in...

“I got AIDS after having sex with my...

“There is no problem with sex with a...

More than 400 Indian doctors die from...

The collapse of the Jewish synagogue on...