The 6th Asia-Pacific Badminton Championships at the Indoor Sports Complex National Sports Center East, Chonburi Province entered the final day of competition. With the highlight in the men’s doubles category, the general version, the final round of “Om” Ittikorn Panya-ngam together with “Pop” Nattachai Ansomsri 2, the big Thai shuttle hitter, meets Ennie Susan. a strong Indonesian attacker, as a result, the Thai pair cannot withstand the strength of the Indonesian pair, losing 0-2 games 19-21 and 20-22, making them win the silver medal. The gold medal belongs to Indonesia.

Ms revealed Anchalin Sivalak that the program was very successful. especially in the field of organizing successful competitions This is the first time Thailand has received a mat to host the competition. and chose Pattaya City, Chonburi Province as the location of the competition Had a very good response. by athletes and officials from different nations who participated in the competition the management system has impressed everyone including the competition field, accommodation, tourist attractions Pattaya’s beautiful beaches are very large.

“Regarding the performance of the deaf Thai badminton player, he admits that he is very satisfied with the performance of 2 gold medals, 1 silver medal and 1 bronze medal because there is not much time to prepare the team. It is also an opportunity for new blood athletes to step up and compete. everyone has done a very good job Especially the new generation of athletes has developed very well. and can show their potential to be excellent which would be good And it will be used to continue preparing the team for next year’s World Championship. in Brazil,” said Ms Anchalin.

For the performance of Thai national team deaf badminton players 6th Asia-Pacific Championship Series Can win 2 gold medals, 1 silver and 1 bronze medal, with the gold medal in the men’s singles category. Under 18 “Anas” Ananhavee Somboon and the male doubles category Under 18 Model of “Anas” Ananthavee Somboon paired with Tibet Rahothan, while the silver medal of the men’s doubles category Open model “Om” Ittikorn Panya-ngam paired with “Pop” Nattachai Ansomsri and bronze medalist “Bingo” Tibet Rahothan, this set of outstanding athletes will be attracted to the Thai national team camp. to prepare for the next Badminton World Championship in Brazil in 2023 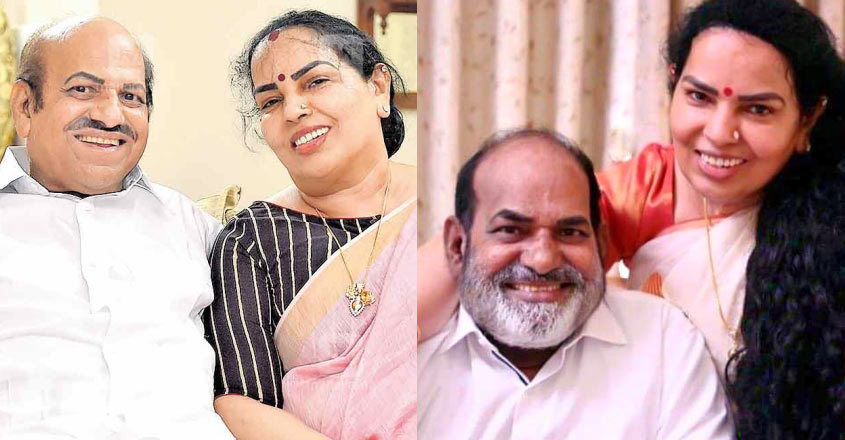