Eun Ji-won, gathering of 6 people on the day of the announcement of the Jeju distance upgrade
The agency “Apologizes for concerns over the efforts of the quarantine authorities”
Jeju Island “Strengthen Inspection with Zero Tolerance Principle”
Prime Minister Kim “We will thoroughly cover deviance from quarantine and illegal acts”
Eun Ji-won, last year’s ‘Thanks to the medical staff’ challenge certification shot

Group Sechs Kies member broadcaster Eun Ji-won apologized after reports of a six-person meeting at a cafe in Jeju Island, where private gatherings of more than five people were banned due to the spread of the fourth pandemic of Corona 19 (new coronavirus infection). As the number of confirmed cases surged, Ji-won Eun was criticized for violating the quarantine rules on the same day that Jeju Island announced that social distancing would be raised to the fourth stage and that it would respond with ‘zero tolerance’ to violations of the quarantine rules.

“Severe awareness and reflection on violations of quarantine rules”

YG Entertainment, the agency, issued a statement of apology on the 20th, saying, “We will seriously recognize and reflect on the fact that our artist violated quarantine rules” after a photo of Eun Ji-won with five people in an outdoor cafe on Jeju Island was recently reported.

The agency said, “We sincerely apologize for causing concern with this incident amid the efforts of the quarantine authorities and the sacrifice of many people to prevent the spread of COVID-19.” said.

“We will do our best to ensure that not only the artists but all employees can practice personal hygiene and social distancing more thoroughly.” 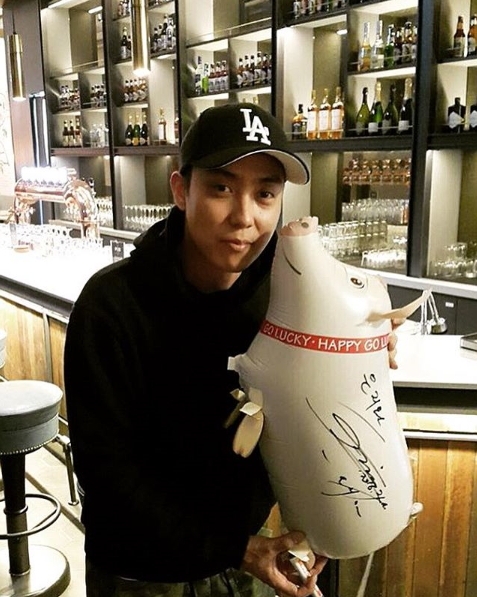 On the day of violating Eunji-won’s quarantine rules,
Announcement of the 4th stage notice of distance in Jeju Island
“Please refrain from going out, avoid unnecessary gatherings”
On the 15th, when the 3rd stage of social distancing, limiting the number of private gatherings to 4 people, was being implemented, a photo of Eun Ji-won enjoying time while sitting at an outdoor cafe in Jeju Island was released with 6 people including 5 people. Even with the third level of social distancing, private gatherings of more than five people are prohibited.

Article 83 of the Infectious Disease Prevention Act stipulates that the head of the Korea Centers for Disease Control and Prevention, the competent Mayor/Do governor, or the head of a Si/Gun/Gu may impose a fine of not more than 100,000 won in case of a violation of collective restrictions or prohibitions.

On the same day, Jeju Island announced that it would upgrade to Level 4 for two weeks from the 18th as tourists flocked to summer and new confirmed cases such as the delta mutant virus surged.

A provincial official said, “We will strengthen inspections on a zero-tolerance principle so that quarantine is not loosened.” 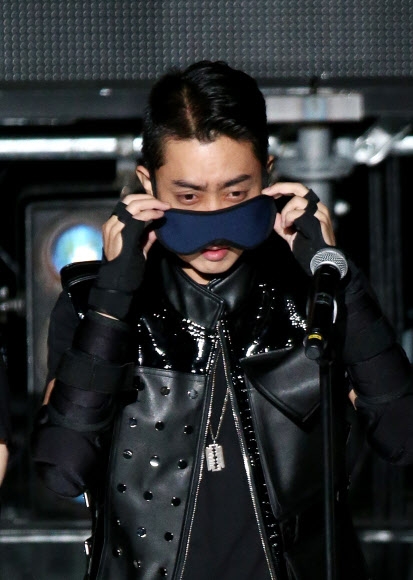 ▲ Eun Ji-won of Sechs Kies is taking off an eye patch at the MBC TV ‘Infinite Challenge Totoga 2’ performance held at Sangam World Cup Stadium in Mapo-gu, Seoul on the afternoon of the 14th.
yunhap news

2000 new confirmed cases continue crisis
Kim “The burden of quarantine violations, the community should not bear it”

On this day, the government decided to extend the current social distancing stage, which is stage 4 in the metropolitan area and stage 3 in non-metropolitan areas, by two more weeks until the 5th of next month.

According to the Central Quarantine Countermeasures Headquarters (Bangdaebon), the number of new confirmed cases of COVID-19 in Korea increased by 2,052 as of 00:00 on the same day, the third highest number since the domestic Corona 19 incident. The cumulative number is 232,859. The number decreased by 100 from the previous day (2152), but exceeded 2,000 for two days in a row. The number of confirmed cases per day has been in the four digits for 45 days in a row since the 7th of last month (1211 people).

Prime Minister Kim Bu-gyeom, at a meeting of the Central Disaster and Safety Countermeasures Headquarters for Corona 19 Response, presided over at the government complex in Seoul on the same day, said, “The strong flames of this fourth wave of COVID-19 are still on. We will make sure that the burden of the entire community is no longer a burden.”

Prime Minister Kim also said, “We will strengthen the standards for administrative disposition and thoroughly screen out illegal acts from the epidemiological investigation process.

Prime Minister Kim Bu-gyeom presides over a meeting of the Central Disaster and Safety Countermeasures Headquarters (Corporate Headquarters) meeting held at the government complex in Seoul on the 20th. 2021.8.20 Yonhap News” style=”padding:0px;margin:0px”> 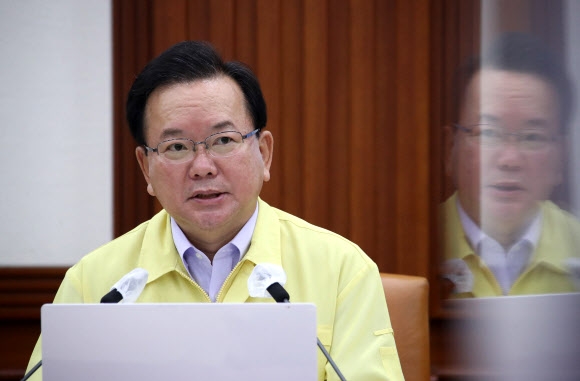 On the night of the 6th, vacationers are having a drink on the embankment of Iho Beach in Jeju City. 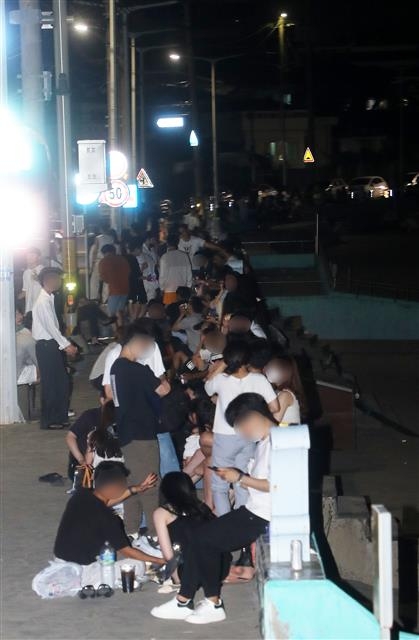 ▲ ‘Is Jeju Beach at night rather than day?’
On the night of the 6th, vacationers are having a drink on the embankment of Iho Beach in Jeju City. 2021.8.7 News 1

The following is the full text of YG Entertainment’s position

It has been confirmed that Eun Ji-won recently visited Jeju.

While the efforts of the quarantine authorities to prevent the spread of COVID-19 and the sacrifice of many people continue, I sincerely apologize for causing concern with this incident.

Eun Ji-won is currently deeply reflecting on her negligence, and we, too, will seriously recognize and reflect on the fact that our artists violated quarantine rules.

In addition, we will do our best to ensure that not only artists but also all employees can practice personal hygiene and social distancing more thoroughly. 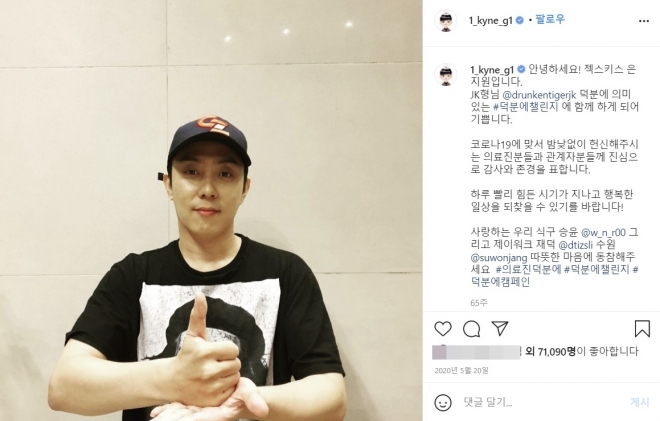 ▲ Eun Ji-won participating in the ‘#Thanks to the medical staff’ challenge. Eun Ji-won’s Instagram

Gura Kim, the reason for late revealing the...

There is nothing to worry about, “V Violet”...

Lee Hye-jeong A husband who starves if he...

Ranjinis with stylish look in the water with...

Sarah holding the baby to her chest;...

July 22, 2021
We use cookies on our website to give you the most relevant experience by remembering your preferences and repeat visits. By clicking “Accept All”, you consent to the use of ALL the cookies. However, you may visit "Cookie Settings" to provide a controlled consent.
Cookie SettingsAccept All
Manage consent