The action dungeon adventure game “Nigate Tale” (tentative translation, original name: Nigate Tale), which is currently on the Steam platform, has been updated to version 0.4 today, from the comprehensive renovation of the castle scene to the comprehensive upgrade of the level, as well as weapon modification, the mark of the monster girl, etc. and other new elements to enhance combat capabilities. In the new version, players will encounter a brand-new monster girl – Baru & Muke, making the adventure in another world more exciting.

The official pointed out that in the new version of “Legend of the Bitter Hand”, the most eye-catching is the comprehensive upgrade of the sewer scene, and the wider space allows every monster girl to have her own exclusive field. With the continuous improvement of favorability, the gorgeousness of each monster girl’s private domain will also continue to increase.

At the same time, the level of the different world has also quietly changed. Many complex and changeable traps have been added to the level, and there are even scene props that can be used interactively, making the player’s breakthrough more interesting. The game also carries out various mysterious level challenges, although it is full of dangers, it is also accompanied by many rewards.

In addition to the level update, the enemies in the otherworld castle have also received epic enhancements. The new version adds a variety of difficulty levels. Under different difficulty levels, the abilities and appearances of enemies are changed to varying degrees. At the highest difficulty level, all enemies will be elite level. If you want to survive among strong enemies, you need It’s not just courage.

The official pointed out that in order to cope with the challenges of different worlds, now Alona’s weapon workbench can not only strengthen the weapon ability value, but also through the new transformation function, give the weapon a variety of extraordinary combat capabilities, making it possible to challenge difficult levels. And with different weapon combinations, it can also make the combat experience more diverse.

In addition, the ability of the monster girl has also been further improved. Players can not only improve the favor of the monster girl to increase the power of blessing. The official said that players can expand the imprint slot, strengthen the blessing effect through various monster girl imprints collected in the level, and combine and match different monster girl blessings, even if the level is difficult.

In this new version, players will continue to go deep into the adventure of another world castle, and the story will continue to advance. In the depths of the level, players will not only face more challenges from powerful enemies, but also the secrets of this other world castle will be further revealed, and the double sword girl, Barumuk, will also meet you in this new version. .

Barumuk was originally a magic sword made of materials from the demon world. It was once shattered in battle with monsters, and then recast by adding materials from the god world. After being demonized, they became the twin sisters of Baru and Muke. With the assistance of Baru and Muke, the protagonist Roy will gain an unprecedented powerful blessing, and even the most powerful enemy can easily deal with it.

Version 0.4, the latest version of Nigate Tale in Early Access, is here. 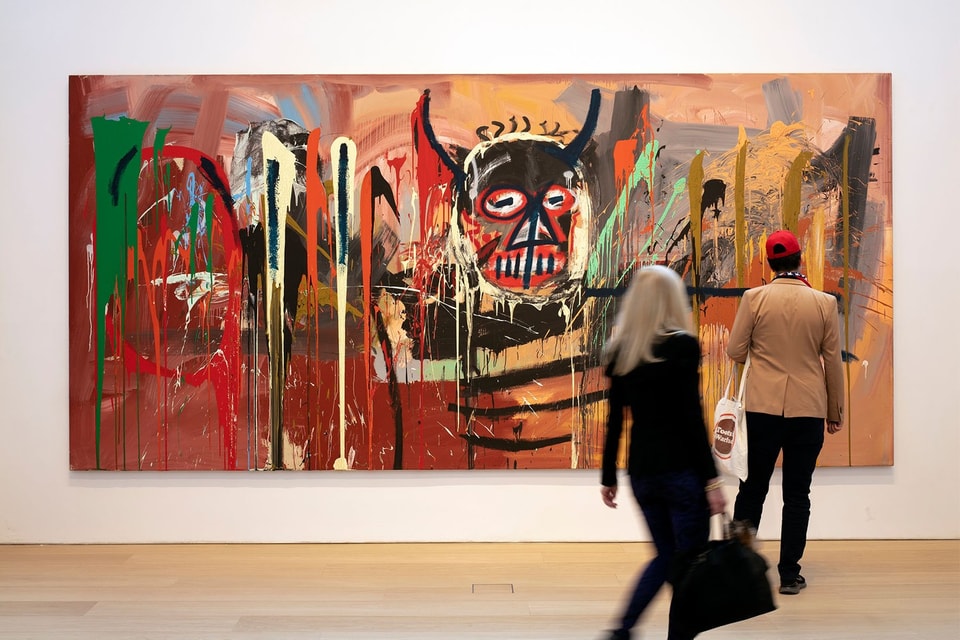