Top Posts
‘O Micron’, a mutated covid that shakes the...
Yonhap News TV
Song Ji-hyo’s shocking short cut fans angry image...
Biden said there is no need to block...
15 places have been included in the mandatory...
Regional infections in Europe continue… WHO warns of...
“Good harmony between the old and the new...
Song Yoon-ah’s confidence show window, a work that...
Suspected Galaxy S22 parts exposed, revealing the appearance...
Ideal Auto announces third-quarter financial report: total revenue...
Home Entertainment The AF10 rim is in motion. after being reported to steal the song to use for the drama
Entertainment

The AF10 rim is in motion. after being reported to steal the song to use for the drama

From the case, Ms. Sukanda Phirom or Nong Pan carried evidence of ownership of the song that revealed that she was the author. File a complaint to Pol. Lt. Col. Ronnadej Butsri, investigative officer at Krathum Baen Police Station. because he has composed a song “I just want to love you” since I was in grade 2 Wat Rai Khing Wittaya School Because at that time, I secretly fell in love with seniors at school and took this song to sing at temple fairs. But keep this song to wait for the right moment to make an album.

Later in 2018, Ms. Kachanokporn Suktuang or Prim AF10 who used to sing together when they were young in the Adisorn 2000 band, Krathum Baen District, Samut Sakhon has asked for the song to be used as a graduation project for the teacher therefore allowing the use of the song

but later learned that Some songs have been edited for lyrics. and making new music but using the same melody and bring this song to the accompaniment of the drama “Monrak Nong Phak Kayang” which was broadcast on Thai color TV on Channel 3 and the drama “Dok Khun Siang Khaen” on channel GMM25

on the father’s side Nong Pan therefore continued and It was agreed that will proceed with the copyright in accordance with the law But every time we make an appointment, we slow down and claim that we’ve been busy all along. When he started to notice, he went to check at the Department of Intellectual Property to know that This song has been copyrighted since June 11, 2021 after only 4 days of first talk.

The owner revealed that I felt very disappointed and saw that this was not right, so I gave him the last chance to come and negotiate today. but not today Therefore, the lawyers are assigned to proceed with legal proceedings until the end without compromise. to be a role model for society to demand the fairness and correctness of owning the songs that they have written back

latest Prim AF10 Posted on IG about the news that happened. “Basically, I already know the news. and has consulted with the legal department, but all the facts The mouse cannot be revealed at this time. Because it is an important fact that may affect the form of the case. by asking everything to come into the process of justice I will inform you later. Prim AF10″

In addition, Prim also posted a picture. with the caption that “Blessing father, blessing mother is the most important. Flowers bloom when the time comes. The good that is accumulated when the time comes will pay off. The truth is the truth.” 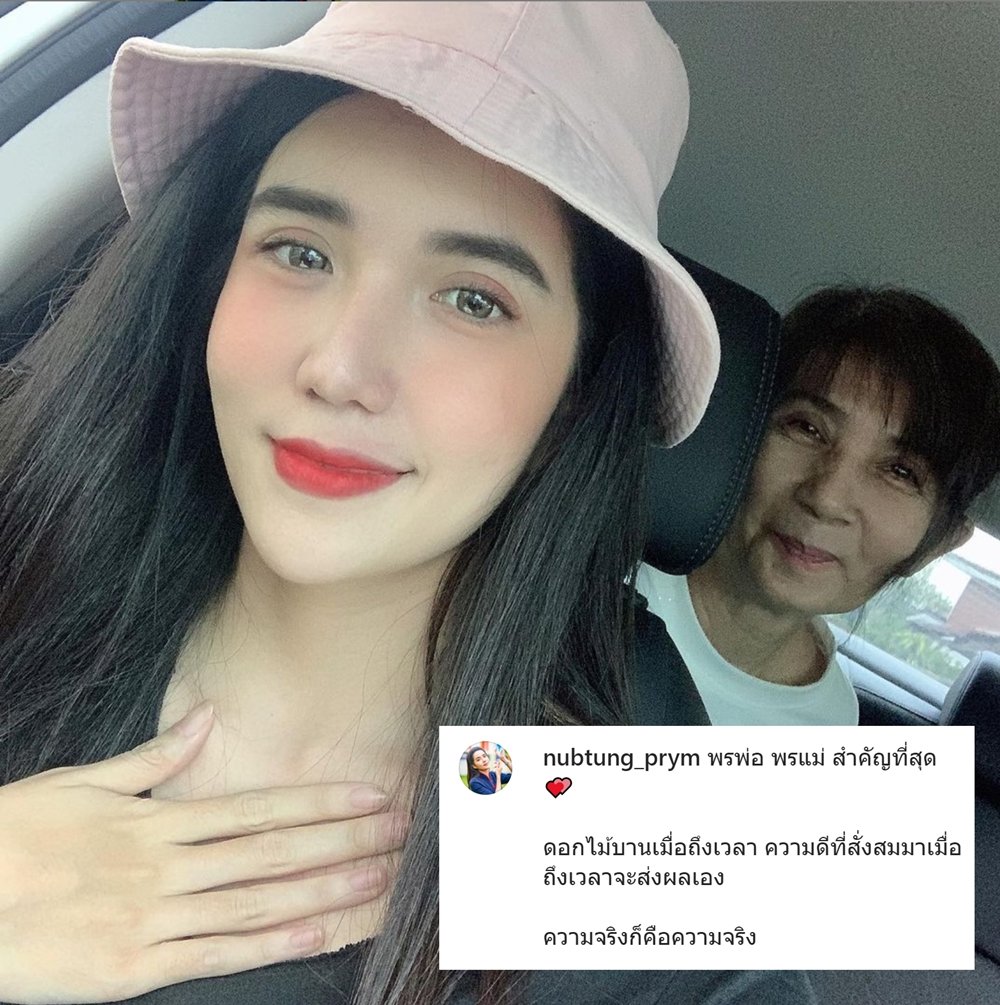 Related news
– The owner of the song informs Prim AF10, composing it from the 2nd grade. but was stolen to make a soundtrack

T20 World Cup | Why Pakistan could not beat India in World Cup? Sehwag clarified the reason

Open the history of “Phra Phai Ramida”, a...