Xi’an News Network News. Produced by Xu Zheng, written and directed by Shao Yihui, starring Xu Zheng, Ma Yili, Wu Yue, Ni Hongjie, Zhou Yemang, special starring by Huang Minghao, Wang Yinglu, Ning Li, Zhang Zhihua, Wu Mianyou’s film “The Myth of Love” has been in December It was officially released on the 24th. After the film was released, the box office and reviews have been strong, and it received a high score of 8.3 on the professional film platform Douban, ranking it as the best Chinese film of 2021. On the social network platform, stars such as Chen Sicheng, Huang Xiaoming, Li Chun, Li Chen, Wang Baoqiang, and Li Dan even praised “The Myth of Love”, saying: “Good movies should be seen by more people, “The Myth of Love” It’s worth a movie ticket!”

“Mythology of Love” shoots a different urban story from a female perspective, with both relaxed and happy female portraits and friendly companionship that moves men. In particular, the friendship between Lao Bai (Xu Zheng) and Lao Wu (Zhou Yemang) has become a highlight of the audience after watching the movie. For this reason, the film released the “Friendly Version” post-post trailer, showing the funny and warm moments of the two men, Lao Bai and Lao Wu in the film. Lao Wu Bang Lao Bai looked for a place to hold the painting exhibition, but found a restaurant, and met Lao Bai’s dissatisfaction. Lao Bai was entangled between the two women, and Lao Wu said, “You don’t know well, I suspect that it was broken by the two women.” He showed his friend’s poisonous tongue. In the second half of the film, this friendship sometimes resembles elementary school chicken quarrels, and sometimes affectionately sighs. An audience member said: “Xu Zheng is already a master of playing a middle-aged Shanghai man. Zhou Yemang is completely Shanghai’s uncle and uncle, and the table monologue is so amazing!” When the film’s ending film was seen, Lao Wu’s “myth” was revealed, and even the audience sighed: ” Two middle-aged and even white-haired men would usually dislike each other, and even show anger with guns when they are angry. It really reflects the sentence: Men are teenagers until they die, but when someone leaves, they seem to have a long night. Getting old.”

In addition to winning the audience’s full affection, the film also continued to gain a large number of star fans, and became a tap call on social platforms. Chen Sicheng said: “A good movie should be seen by more people. “Myth of Love” is worth a movie ticket!” Huang Xiaoming called out after watching the movie: “I was swept by word of mouth. It was really good after watching it! Delicate and romantic. There is smoke and fire, it is a movie that you can savor carefully, old and old.” Huang Lei said concisely: “I like it too.”

As the word of mouth of the film continues to rise, the location, music, and food of “Myth of Love” have become topics of discussion among the audience. Actor Li Chen said after watching it: “It’s not an exaggeration to say that this drama is the best domestically produced romance film of the year. The light and dense emotions are endless. I would like to be his’tap water’.” Wang Baoqiang is the most realistic, One sentence, “That’s great!”

A gang of scammers drove a car to park it. Ask to search the car, expecting to extort the last game, the person in the 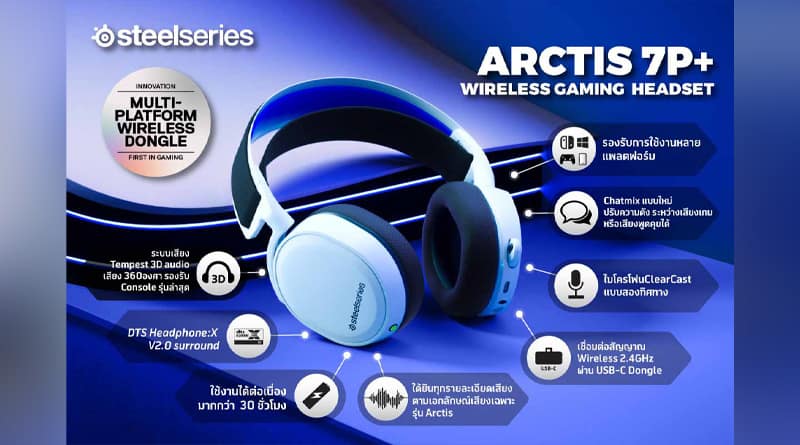 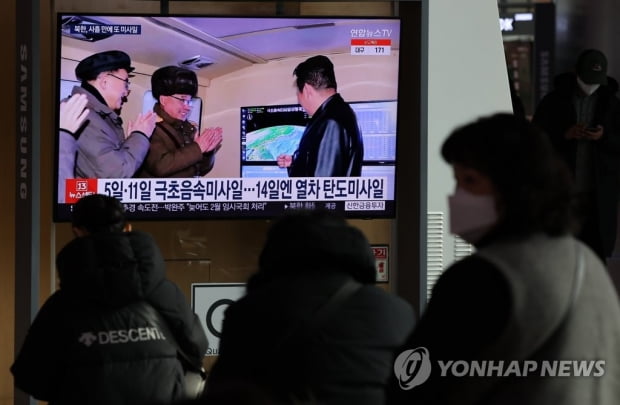