The Bank of Thailand signaled a rate hike during Q4/65 and Q1/66 in the direction of the MPC : InfoQuest 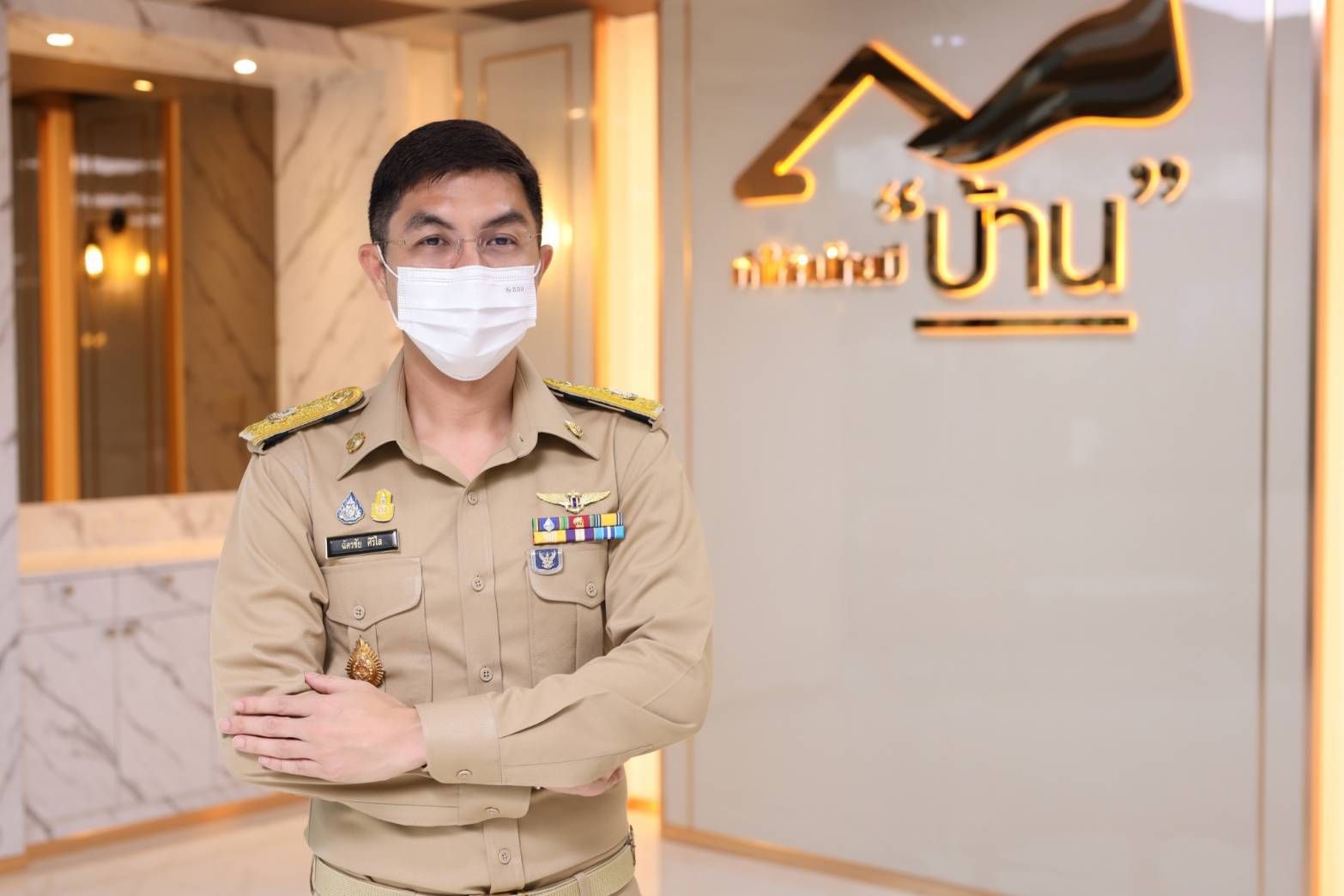 Mr. Chatchai Sirilai Managing Director The Government Housing Bank (GHB) said that the Board of Directors had a meeting to plan the direction of raising interest rates. Initially, it is estimated that the remaining three meetings of the Monetary Policy Committee (MPC) this year are expected to raise the policy rate at least 2 times by 0.25% each, for a total of 0.50%. By raising the policy interest rate by at least 0.50% per annum in 66, it is estimated that during the next two years there will be a policy rate hike of about 1%.

“At the MPC meeting for the month of Aug. 65, if there is a resolution to raise the policy rate The bank was pegged until October by raising interest rates for the first time. and this year’s one-time average of 0.125%-0.150% per annum, the rest is expected that the bank will gradually increase in the first quarter of 2016.”

Managing Director of GH Bank views that the interest rate hike this time It will affect the customers in the vulnerable group who want to recover their homes. But the base salary is not very high, for example, a salary of 20,000 baht, wanting a home loan for 3,000,000 baht, the bank may have to reduce the loan amount. As a result, such vulnerable groups have a harder time finding the homes they need. while the group has the ability to recover the original They will approach the bank to select a loan package that can pay off without more problems.