The Breakers revealed the in-game system. and prepare for Beta Test

Bandai Namco and developer Dimps today announced an 11-minute gameplay trailer for Dragon Ball: The Breakers, as well as announcing that a Closed Beta Test is now rolling out for PC. Through the Steam store, this test is December 3 – 4, scheduled to open for testing in the United States, Europe and Japan.

Beta testing will have the following times for testing:

Dragon Ball: The Breakers is a 7v1 survival game where players are divided into 7 survival teams and 1 Raider chaser using the base character. from the Dragon Ball franchise The game is slated to release on Playstation 4, Xbox One, Nintendo Switch, and PC via the Steam store in 2022. 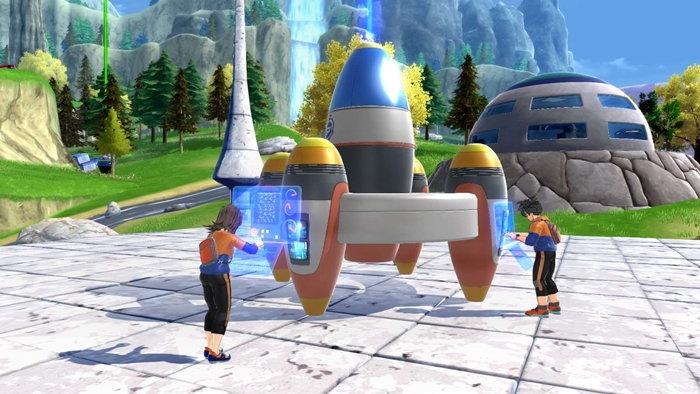 LASER POINTER FOR THE W THIS IS...