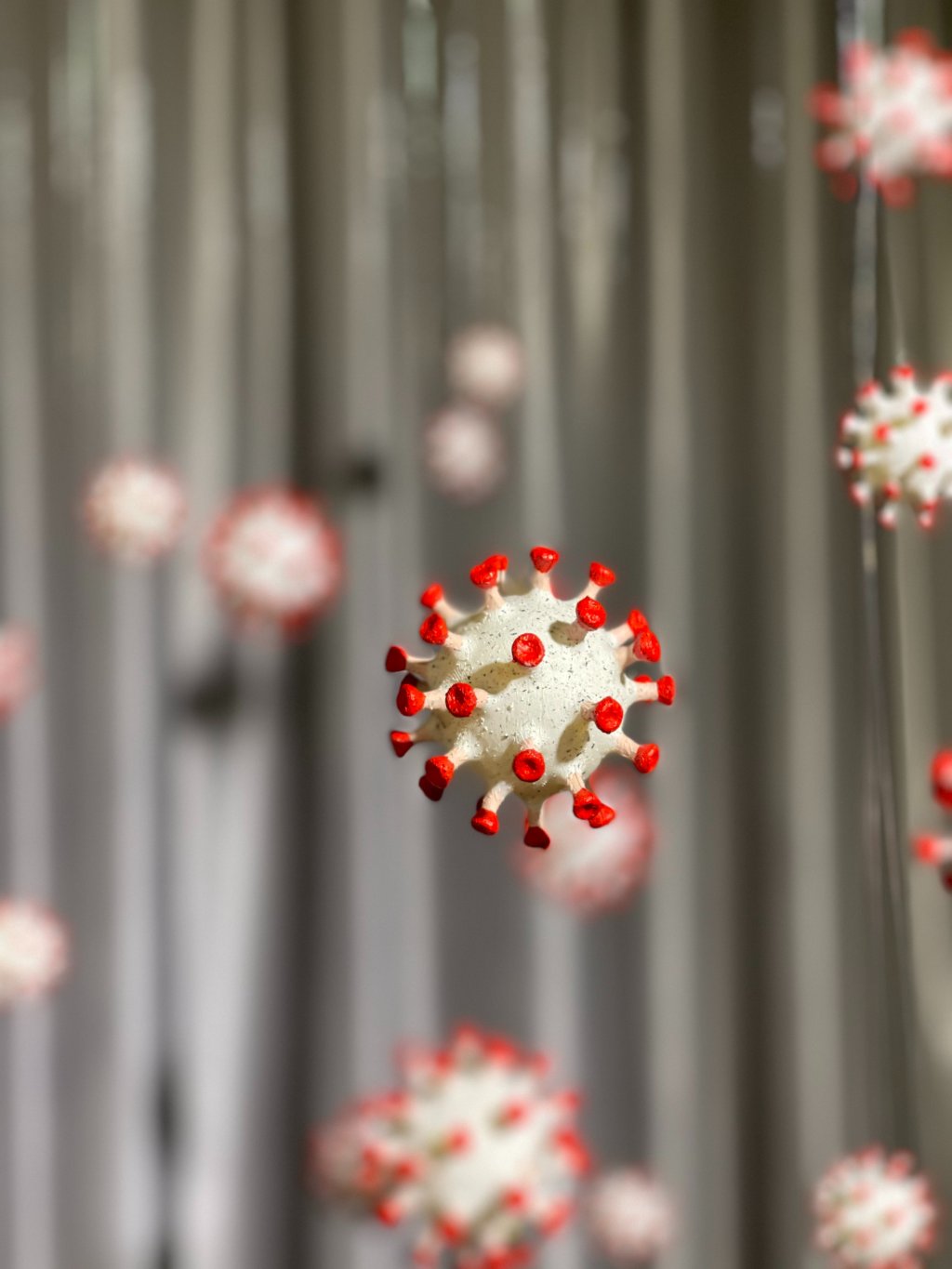 SHEN26 is a small-molecule oral drug developed by Sinovac Pharma in cooperation with Professor Zhang Xumu, Dean of Pingshan Biomedical Research Institute of Southern University of Science and Technology, and Professor Guo Deyin of Sun Yat-Sen University School of Medicine.

Previously,Wall Street News & Wisdom ResearchIn the article “Kexing Pharmaceuticals Annual Report Discloses the Progress of New Crown Oral Drugs, and Plans to Raise 300 Million to Rapidly Advance Clinical Research | Jianzhi Research”, it is mentioned that SHEN26 is aNovel coronavirus polymerase (RdRp) inhibitor, can achieve antiviral effect by inhibiting viral nucleic acid synthesis. Preclinical studies have shown that SHEN26 exhibits significant anti-SARSCoV-2 effects in vitro and in vivo, has significant inhibitory activity against the new coronavirus and its variants, and exhibits antiviral activity against both the original strain and known important variants. The mechanism is clear, the oral bioavailability is good, and the safety of repeated administration in animals is good.No mutagenic risk and no off-target effects.

At present, this project is a key promotion project of the Ministry of Science and Technology of the People’s Republic of China on public safety risk prevention and control and emergency technical equipment. Biopharmaceutical industry key projects, key enterprises, key regions) innovation projects.

At present, no domestic oral drug has been approved in China

In the new crown oral medicine,At present, in addition to the RdRp inhibitor VV116 jointly developed by Junshi Bio and Wangshan Wangshui in China, Azvudine from Real Pharmaceuticals is applying for emergency use for new crown indications.

Previously, it was rumored in the market that the approval results of these two new crown oral drugs will be released at the end of May and early June, but there is still no further news.

Wisdom researchnote,Not only domestic new crown oral drug approvals tend to be cautious, but also internationally.. June 22,Japan’s Ministry of Health, Labour and Welfare announced that it will decide on Shionogi’s new crown drug (whether or not to approve it) at a later date, and the Japanese government group will conduct further discussions on the necessary data.

In response to the delayed approval of Shionoyi’s new crown oral drug, the market speculates that there are two willingness.First, there is a risk of teratogenicity to the fetus. Second, although this drug can rapidly reduce the viral load of patients and alleviate respiratory symptoms in clinical practice, there is no statistical difference in improving the systemic symptoms of patients compared with the control group.。

Read Also  'Shall we go to Japan to buy a building?'... A focus on the yen's weakness

As for Pfizer’s new crown oral drug Paxlovid, it is receivingvaccinated healthy adults, vaccinated adults with risk factors for progression to severe diseasePfizer announced on June 15Phase 3 clinical failure，This means that paxlovid does not reduce the risk of severe illness or death in general risk populations。

The study enrolled 1,153 subjects with standard risk, and each subject was randomized to receive Paxlovid or a placebo orally twice a day for five days.

In a subgroup of 721 vaccinated adults with at least one risk factor for progression to severe COVID-19, Paxlovid reduced the relative risk of hospitalization or death by 57%, which was also not statistically significant .

The clinical trial of domestic oral drugs is still accelerating

In the clinical stage, the 3CLpro inhibitor developed by Simcere and Shanghai Pharmaceuticals has completed the clinical phase I on June 1, 2022, and the two phase II/III clinical studies of mild to moderate disease treatment and close contact prevention have been launched rapidly, which are the first in China. The fastest progressing oral inhibitor of 3CL. Sinovac’s clinical progress followed closely.

Wisdom researchIt is believed that from the perspective of clinical indication selection, Simcere Pharmaceuticals has shown different paths, instead of high-risk groups, it has chosen mild and moderate diseases, and has found a new way to use close prevention indications. However, Pfizer’s clinical phase 3 post-exposure prophylaxis also ended in failure. therefore,After the vaccine is widely vaccinated and the scope of use is expanded, it is more difficult to obtain statistically significant results of clinical benefits for the new crown oral drugs currently in the clinical stage.

Market risk, the investment need to be cautious. This article does not constitute personal investment advice and does not take into account the particular investment objectives, financial situation or needs of individual users. Users should consider whether any opinions, views or conclusions contained herein are appropriate to their particular circumstances. Invest accordingly at your own risk.