The court ordered the confiscation of 136 million baht, former Deputy Commissioner of Police.

On September 21, 2022 at the Office of the National Anti-Corruption Commission (NACC) Niwatchai Kasemmongkol, secretary general of the NACC as spokesperson for the NACC Office. announcing that as a result of NACC’s decision to highlight the offender in the allegation Lt. Gen. Somchai Nittayabawornkul or humiliating when taking office The Deputy Commissioner of Provincial Police Region 8 (Deputy Commissioner of Police 8) has an unusually rich behavior. The investigative report, documents, evidence and views have been sent to the Attorney General (Public Body) for further submission. Criminal Court for Corruption and Misconduct Cases ask the court to order unusually rich assets to the land

Subsequently, the Criminal Court for Cases of Corruption and Misconduct, Region 8, in the said case on August 10, 2022, sentenced the Civil Court asking that assets be vested in the state. Black Case No. Phat 1/2564, Red Case No. Phat 1/2565 between the petitioner andLt Gen. Somchai I, the accused, Mrs Gasinee Nittayakul II, the wife of the accused, and Ms Panisara or Anchisa Nittayabawornkul III, the daughter of the accused, who objected.

If the three objectors are unable to hand over their assets to the state for the 1st objector to spend the sum of 136,276,311 baht or to hand over the other assets of the 1st objector in proportion to the value of the deficient property to the state on his behalf until it is completed and if it is not transferred, the judgment of the court will be to replace the intention and the 1st opponent will pay the cost on behalf of the petitioner in the amount of 10,200 baht.

for unusually large assets or having an unusually large increase in assets or property acquired without grounds that can be claimed according to law Due to the performance of duties or use of powers in the position of duty, a total value of 136,276,311 baht, which is a total of 14 item, the property has been sentenced by the court. as per NACC Note all defects 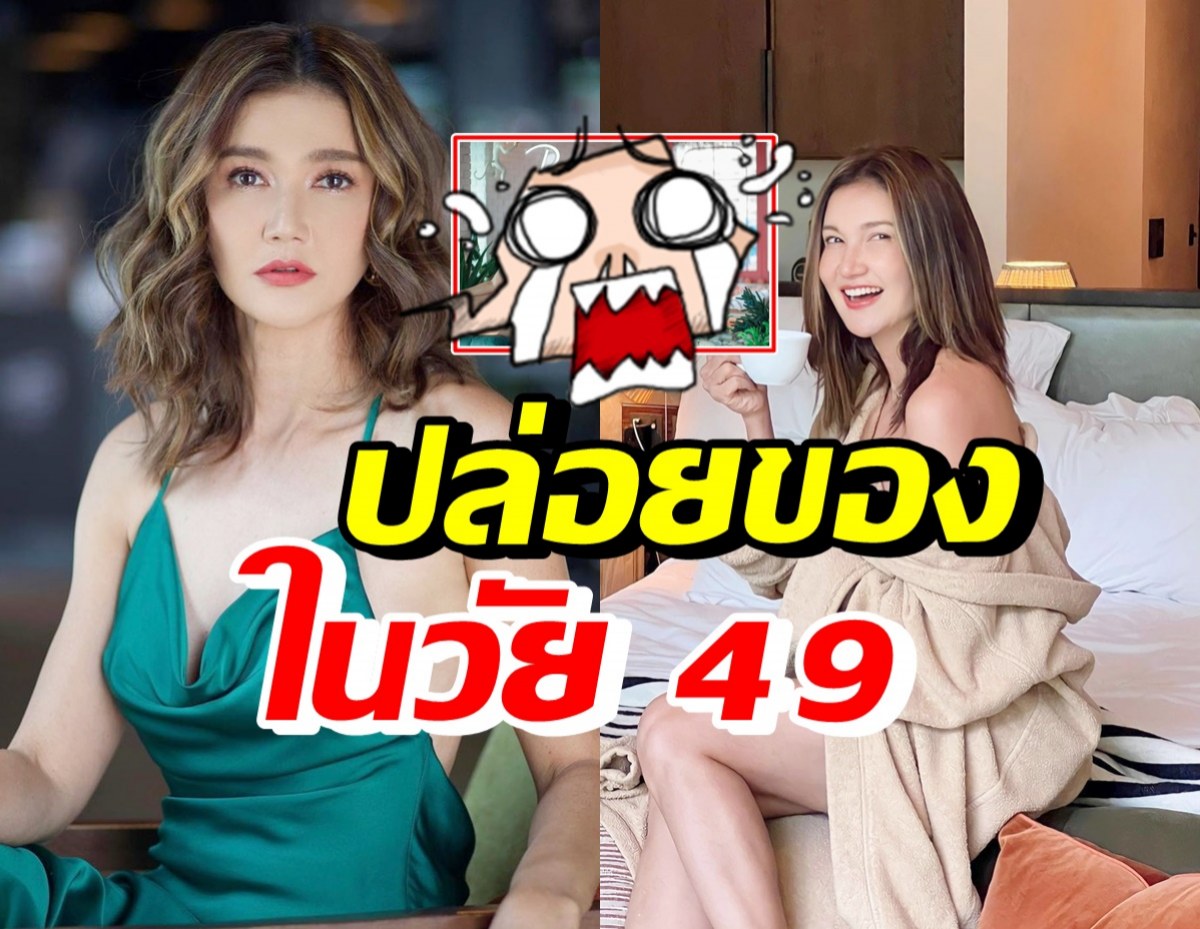 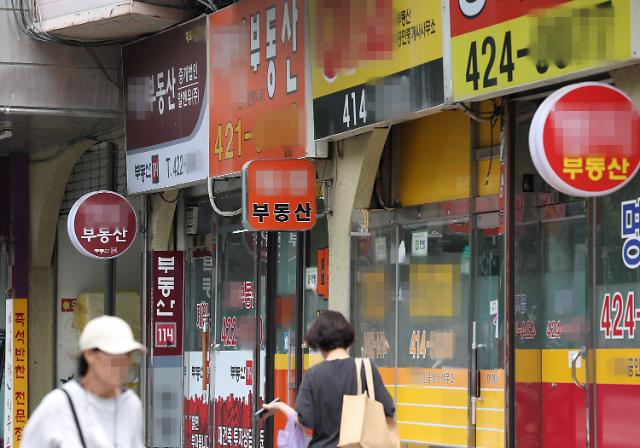