A scene of Choi Woo-shik and Kim Da-mi was captured in ‘That Year We’, making netizens flutter.

On the 19th, the production team of SBS’ Monday-Tuesday drama ‘That Year, We’ released a making video titled ‘Choi Woo-shik who fell into the swamp of NG and Kim Da-mi’s Woodang Tangtang Replacement Party’.

In the published video, Choi Woo-shik and Kim Dami prepared a date for a night walk. The two walked hand in hand on a quiet street and got close to each other under a street lamp.

Kim Da-mi, who was looking at Choi Woo-shik’s face, burst out without being able to perform the next act. Choi Woo-shik smiled together with an expression that seemed to say “what is it?”

The director sent a ‘cut’ autograph, and the two returned to their original positions for re-shooting. In the process, Choi Woo-shik and Kim Da-mi moved together holding hands like real lovers and attracted attention.

Netizens who saw this commented, “Are you two dating right now? Tell me something like that. Because we are all in great agreement”, “The occasional ‘sweetness + excitement’ that makes people go crazy”, “Dami Ushiki get married right now”, “The two I really hope we get to know each other.” 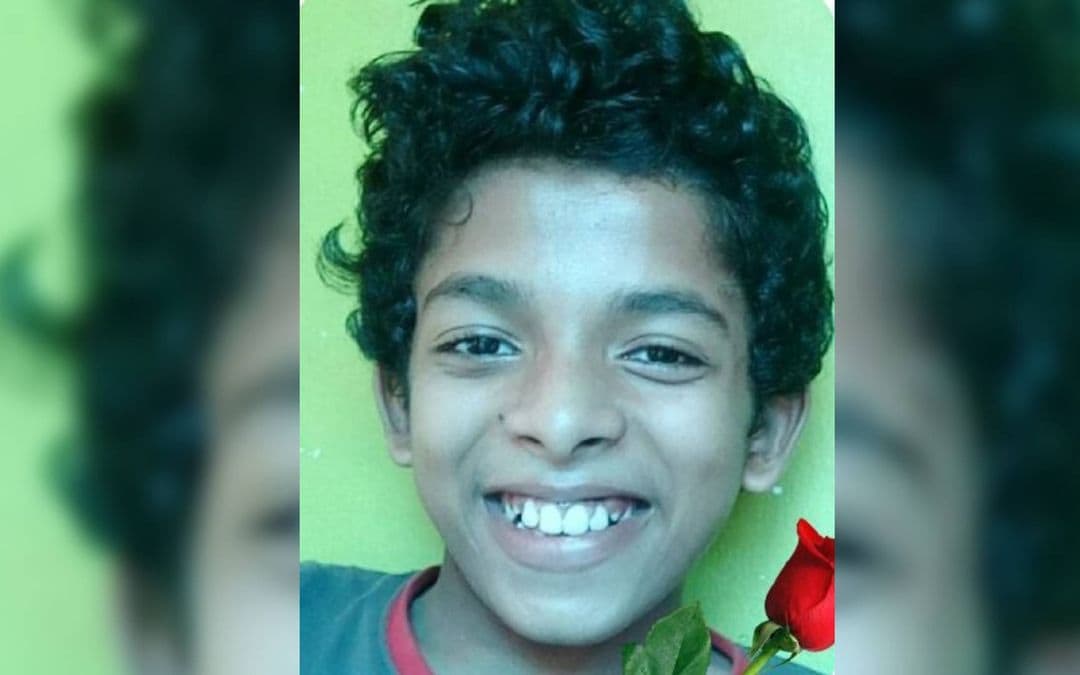 KIA Yang Hyun-jong, the youngest member of the KBO League to win 150 victories