Eighth round of EU sanctions on Russia underway

Financial Associated Press, September 24 (Editor Niu Zhanlin) According to media reports, as the conflict between Russia and Ukraine escalates further, a few “hawkish” EU member states are pushing for tougher sanctions against Russia. Currently, the EU is trying to reach an agreement to limit the price of Russian oil.

Other proposals include excluding more Russian banks from the SWIFT payment system, tightening restrictions on the export of technology products, sanctioning more Russian propaganda agencies, and banning the import of Russian diamonds. The EU is currently drafting the eighth round of sanctions against Russia following the start of the conflict between Russia and Ukraine.

It is understood that one of the focuses of the sanctions is to remove Gazprombank from SWIFT. Until now, the Russian bank has been spared most of the EU sanctions because European companies use it to pay for gas deliveries.

But officials said it was difficult for the 27 EU member states to reach a consensus. Hungary has said it does not want a new round of sanctions on Russia.

Hungarian Prime Minister Viktor Orban told an internal meeting of the ruling coalition this week that the EU should lift sanctions on Russia. Orban said EU sanctions against Russia were the cause of the rise in gas prices and inflation. If sanctions were lifted, gas prices would immediately drop by 50% and inflation would ease.

Orban said that without sanctions, Europe could regain its strength and avoid an impending recession. Orban also repeated his earlier stance that sanctions would hurt Europe more than Russia.

Hungarian Foreign Minister Sijardo said on Thursday that Hungary sees no point in seeking a new round of sanctions against Russia. “Our position is very clear. We believe that there is no valid reason to seek a new round of sanctions on Russia, especially on energy. For us, this is a red line. We don’t want to force the Hungarian people to pay for the war, Hungary Don’t get involved in any way.”

Scijardo emphasized that, of course, if there is a plan, we will participate in the discussion, but we will never allow anything that goes against the interests of our people.

Cijardo said that the European economy is heading for recession, which, in my opinion, is completely against the interests of Europe and its people. We want peace as soon as possible, and in our interests, work so that everything can be resolved.

If the sanctions mentioned above are implemented, it will have a significant negative impact on Hungary’s development. Currently, Hungary is cooperating with the Russian State Atomic Energy Corporation to build a nuclear power plant. At the same time, Hungary is also increasing the import of natural gas from Russia. Recently, the country signed an agreement to increase the supply of natural gas with Gazprom only.

EU sources revealed that, in response to Russia’s partial mobilization, the EU is scrapping a new round of sanctions against Russia, and at the same time considering removing member states’ veto power when voting on Russia-related measures. This move is mainly aimed at countries like Hungary and Bulgaria.

The source noted that the EU will definitely speed up the decision-making process in the eighth round of sanctions against Russia, add more Russian officials to the sanctions list, and expand the scope of direct strikes on the Russian economy. the sanctions plan will be published on 28 September.

“In the meantime, EU ministers may discuss tonight and in the next few weeks the possibility of removing member states’ veto power when considering sanctions against Russia, so that the sanctions package can be implemented as soon as possible ,” the source said. unanimity principle, each member state has the right to a “one-vote veto”. 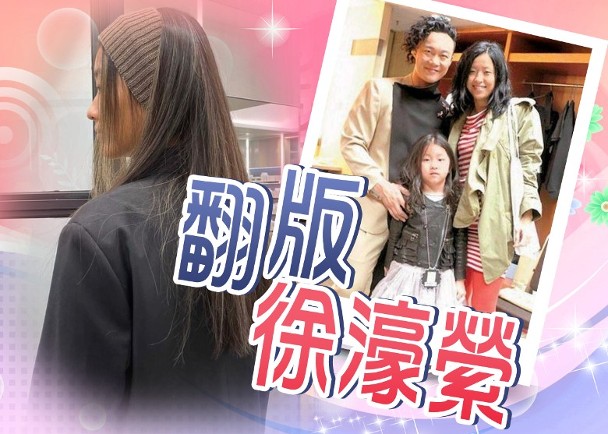