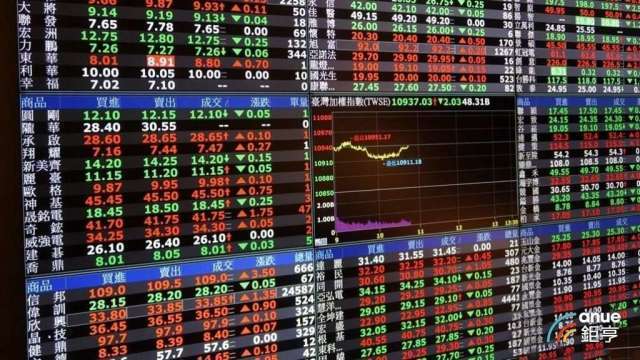 Global inflation continued to soar, the Federal Reserve announced a three-digit rate hike this week, and Taiwan followed suit. At the same time, the consumer electronics market was weak. Samsung Electronics reported that it would stop purchasing parts, which affected the supply chain of Taiwan factories. On the one hand, TSMC held a technical forum to reveal 2nm details and mass production schedule. The following is a review of this week’s major events:

The Fed raises interest rates by 3 yards in one go, Taiwan has two liters in a row

Taiwan’s central bank also announced that it will raise interest rates by half a yard, raising interest rates twice in a row, mainly due to the high pressure of domestic imported inflation, and the price increase continued to rise. However, the Bank of Japan (BOJ) announced to maintain loose interest rates and bond-buying plans, which once caused the yen to depreciate sharply this week.

TSMC held a North American Technology Forum this week, revealing for the first time the details of the 2nm process using the nanochip transistor architecture.

In addition, TSMC said that 7-nanometer chips supporting the chip-on-wafer (CoW) and wafer-on-wafer (WoW) technologies have been mass-produced, and 5-nanometer is expected to support on-chip (SoIC) solutions next year.

According to Japanese media reports, the United States and Japan will cooperate in the development of 2nm, and the first 2nm production base will be launched as soon as 2025. According to the outside world, the United States and Japan will join forces to fight for 2nm chips, and the sword refers to the leading wafer foundry TSMC. However, TSMC Chairman Liu Deyin recently revealed that the 2nm yield data is quite good.

South Korean truck drivers were dissatisfied with the high oil price and launched a strike. The port transportation and import and export trade were in chaos. The automobile, steel, petrochemical, cement, battery and other industries were severely disrupted. It also once affected Samsung’s memory manufacturing in China. Fortunately, on the 14th, the Truck Association and The government reached an agreement to end the eight-day strike.

Anti-inflation US plans to ban fuel exports, refineries are expected to benefit

U.S. inflation continues to record highs and gasoline prices exceed $5 per gallon. Foreign media revealed that Biden administration officials are evaluating restrictions on fuel exports. The U.S. Department of Energy also sent a letter to notify the heads of the seven major oil companies that a meeting is scheduled to be discussed next week.

The move by the United States may cause the gap between global supply and demand to expand. Chen Baolang, chairman of Formosa Plastics, said that European fuel is currently in short supply and continues to be imported from the Middle East and Asia. If the United States bans exports again, it will drive Europe to strengthen its efforts to pull goods, and Asian fuel prices may rise again.

Synthesis of a series of foreign ministerial talks with Indonesia, the EU and Australia at the Park Jin G20
Posted onJuly 7, 2022July 7, 2022