The government ignores the problem of raw materials … Wait for the day (ship) disappears?

Home » World » The government ignores the problem of raw materials … Wait for the day (ship) disappears?

The state ignores the problem of raw materials … Wait for the day (ship) to disappear?

Problems with rising raw material prices of all kinds Since before the Russo-Ukrainian War after the war raw material price levels became increasingly violent. Those feed operators and farmers who mix their own feed. They sent warning signs to the government that regulates animal feed prices to know and prepare to stop it. But everything disappeared into the clouds. Despite the problem, some feed mills had to close due to the high cost and were managed to sell at a low price. Failing to go further Still failing to call the attention of the government to reverse and review many policies that are obstacles and a risk that causes the entire animal feed industry to collapse.

You will forget that this is the source of the entire food production chain. No fodder producers Herder farmers have no food to feed their farms. no farm animals Thai people don’t have meat to eat. Affects the country’s economy and food security Including having to go back to the origin of the animal feed factory too If there is no animal feed producer, who will buy corn and cassava? by a farmer and where are the crop traders left? Come and buy produce from farmers who grow crops… This is clearly a (boat) loss of the entire country’s food production chain

which feed manufacturers ask is not difficult to understand. with an official draft of the letter Clarifying the situation of animal feed raw materials domestically and in the global market, presented to the government continuously since mid-2021, and then the Ministry of Commerce relaxed measures to import wheat and india -corn on a go-to basis. with a limited time frame until the break did not help to improve things until the beginning of September 2022, therefore making a book again for the Deputy Prime Minister (Gen. Prawit Wongsuwan) Acting for the Prime Minister at that time and Minister of Trade He reminded that it must for the government to accelerate policy adjustments to help feed and livestock entrepreneurs. And all of them are like throwing pebbles into the river. No help came out.

Finally, on November 10, 2022, the President of the Thai Animal Feed Producers Association had to ask for progress to the Prime Minister and the Minister of Trade, who had already received the petition and remained silent for 2 months. There was no way to help solve the problem. Contrary to the price of feed raw materials which is still at a high level. and there is no diminishing aspect Of the important factor is that the Russian-Ukrainian war has not ended. Including the depreciation of the baht.

From the graph that shows the price situation of animal feed raw materials. It can be seen that the prices of 2022 are higher than 2021 in all types of raw materials. and continues to tend to be at a high level continuously It is expected to be high until at least half of next year when production costs are high But operators were frozen in selling animal feed at the same price. it does not vary with cost changes No one can survive if they have to sell things at a meat price or at a loss. When the state ignores and is unable to solve the problem of source materials as well as unable to find measures to reduce production costsThere should be a way to survive for entrepreneurs to continue their careers. by moving the selling price in line with the cost Therefore, it is reasonable and helps the country’s food production chain to continue without interruption, just like farmer (Mixing feed itself and using ready feed) who have to bear the cost of expensive raw materials.They should be able to sell the product at a price that matches the cost as well.

However, many feed operators are struggling to find a solution. Submit a cost structure proposal “Central Committee on Prices of Goods and Services” Up to 3 times, 3 times, to request an adjustment of the sale price of animal feed (Price list) according to the increased cost. before their factory had to close. But the result was rejected!! Although the last pet food price adjustment was made in 2012 or 10 years ago, while inflation and the baht in the next 10 years have changed dramatically. It is extremely unfair to entrepreneurs.

Let’s just look at the price of the main raw material in the production of animal feed such as corn. and soybean meal which accounted for 70% of animal feed production As shown in the graph, it was found that the cost in 2012 was much lower than today. Although the baht value in 2012 was 30-31 baht / US dollar, but in 2022 the baht weakened to 36-37 baht / US dollar. This reflects a much higher production cost without explaining anything else, including the year 2012, there was no war like this year, the world had to face the problem of the Russian-Ukrainian war. The world’s largest source of animal feed production.

As the global market moves towards the Green Economy, an economy that considers the environment. Start having restrictions on purchases. meat that must use plant-based feed ingredients that do not harm the environment and reduce carbon dioxide emissions Duties of the Ministry of Commerce There should be a plan to promote and push for growing sustainable crops. meet the market demand Prevent the loss of the country’s customers. but never seen such a vision. Although it was a “disaster” that was already waiting on.

Only, these reasons and the circumstances Anyone can see how serious the problem is in the upstream chain of the country’s food production. And if people at ministerial level can’t see them or ignore them until it’s too late to heal… how will they be responsible for the country’s compensation? 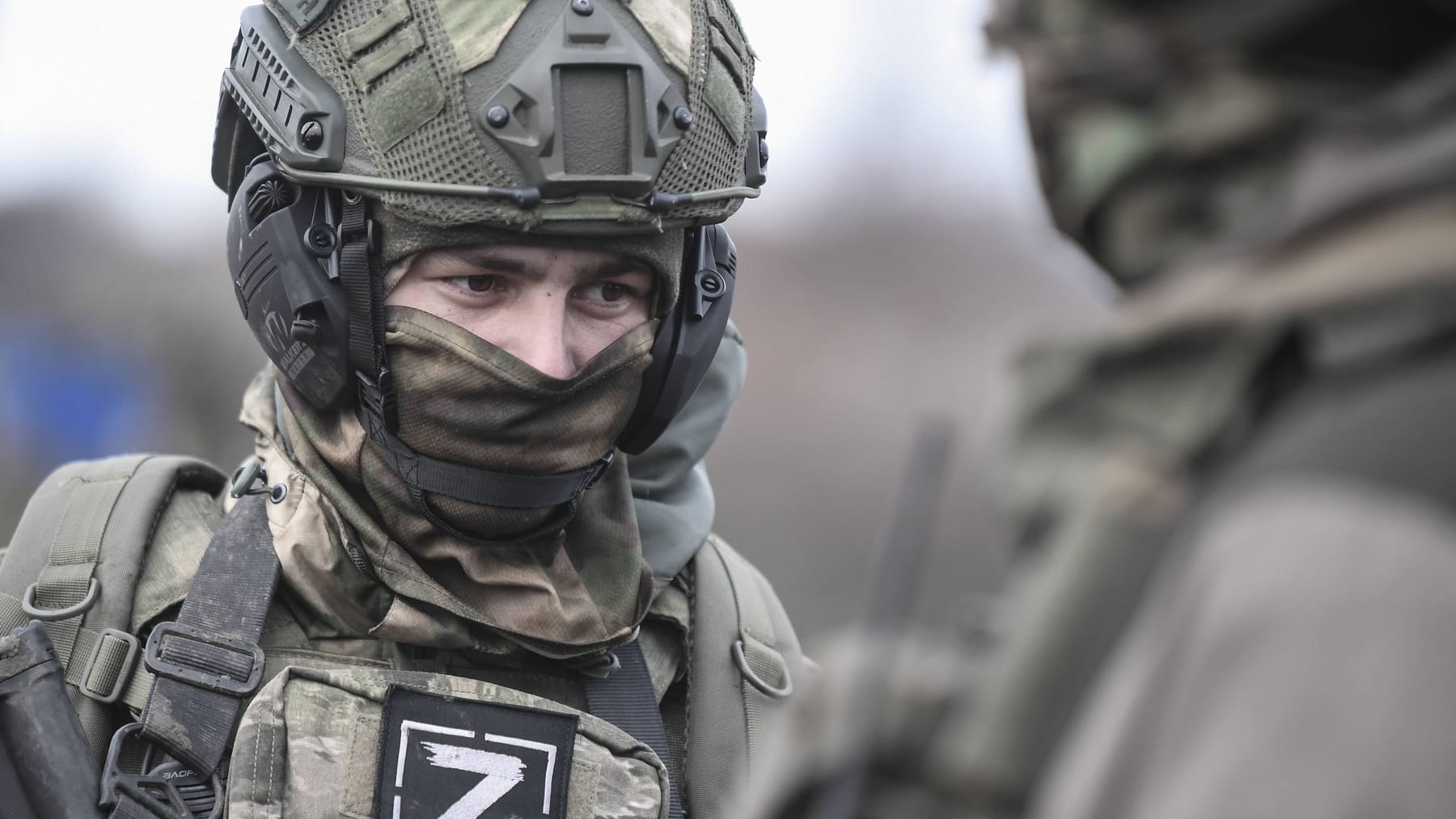