Today (16 May 2022) at the Public Broadcasting Organization of Thailand or Thai PBS at 4:30 p.m. change big city Election of the governor 65″ with a vision contest of candidates for the position of “BKK Governor”

Wirot pointed out that a livable city is “fair city”

The show host asked the second question, “The city is livable, “Mind Set or the way of thinking of the new Bangkok governor and the diversity of Bangkok’s population”.

Mr. Wirot said A livable city is a fair city. not in a selfish ecosystem and having to endure seeing big people take advantage which this city does not lack network partners but lack of budget where everyone must join in the happiness

although there are different limitations but found that the big man received VIP service Evade taxes such as land tax, signboard tax, will generate enough income to improve welfare. and the welfare of all

including low-tier buses that subsidize bus tickets with a budget of 700 million baht, pneumonia vaccine 400 million baht, subsidized by the elderly – young children – disabled people with a total budget of 8,000 million baht. The important thing is to fix the rules fairly. To improve the quality of life for everyone

Importantly, the high-rise building ordinance mechanism Utilities must be operated for people with disabilities. This mission is not just the governor, but also the Sor.

“Sita” promises not to leave anyone behind.

Pol Maj. Sita Tiwaree, candidate number 11, said that people with different identities will have a variety. There are many groups that need to be taken care of together. The first thing that doesn’t leave this group behind is people with disabilities. BMA, I will look at every project that determines the policy and budget. By writing a plan for this group or not. If not, I’ll cut that project out.

The pinning of women’s vulnerabilities has been done with not a lot of budget, but the government never takes care of LGBTQ+ and pays taxes as much as others. The government must also take care of it. We must seriously leave no one behind.

Mr. Sakolthee said that he believed that the city was the people, the people were the city, so the policy would answer the question from birth to the elderly. including people with disabilities All ages must have access to public spaces. Some places are crowded. therefore need green space

People who have never been will never know how to feel. The hearts of people of all genders and ages must be put into planning the budget and policies of the BMA.

“Suchatchawee” asks for the opportunity to take care of the handicapped

On the other hand, Mr. Suchatwee said that taking care of the disabled must be understood and accessed This city must treat all people equally. Must be the attitude of the Bangkok Governor In the past in the position, various people have always tried to push this issue. especially students with physical limitations When going to different places to study, it must be more convenient.

I wish I had a chance to do it. when the governor BMA will bring knowledge understanding into practice Bangkok will have international standard footpaths. will see a smooth footpath The ascent is smooth, suitable for both people with disabilities and the elderly.

Buildings that ask for new construction, the disabled and the elderly will be accessible to everyone, and old buildings, the BMA will advise that How to improve to facilitate everyone

and intends to ask to take care of the disabled from a young child, asking them to study together Education and will upgrade 69 health care centers near home and 11 hospitals that will be able to take care of all disabled and elderly people. 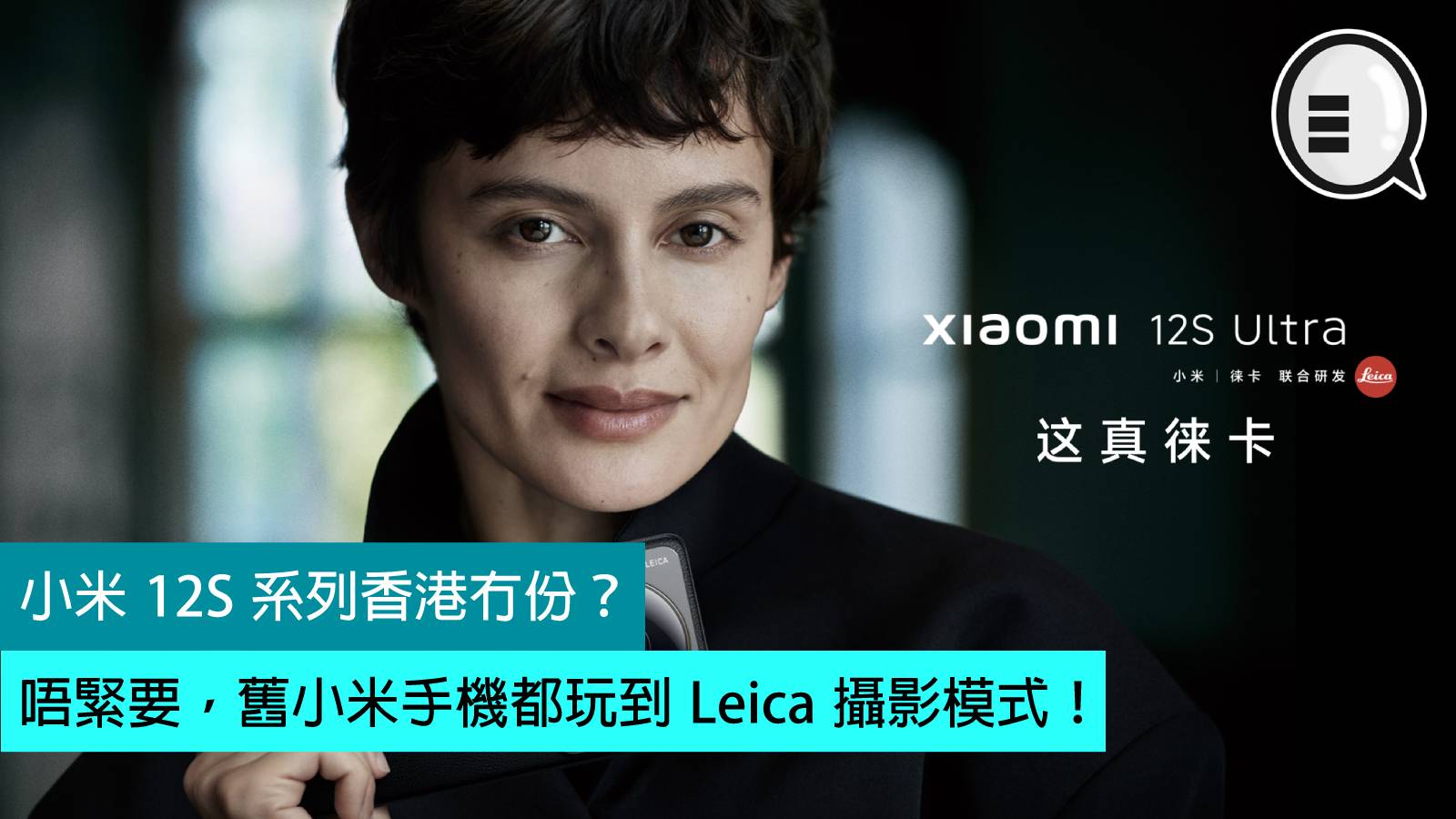