The content of this broadcast attracted more attention because the people’s power went through a commotion, such as filing an application for an injunction to ban broadcasting, making a protest visit to MBC, and then broadcasting after a court decision.

However, after the broadcast on the 16th, the reaction was divided in two. One reaction is that it is shocking to hear that Kim Gun-hee tells reporters, ‘Come to camp,’ and ‘Do what I tell you,’ or ‘MeToo doesn’t work because the conservatives take care of the money’ related to the #MeToo incident.

On the other hand, there are also reactions such as ‘Is this content really in the public domain’ and ‘I wonder if it should have caused a loud controversy’. In addition, the Chosun Ilbo and JoongAng Ilbo are approaching the call in a way that points out the ethical issue of reporting, saying that the call is centered on private content. The Chosun Ilbo even wrote that it was a political operation.

Among the numerous calls, the Kookmin Ilbo, Donga Ilbo, and Seoul Shimbun selected Kim Kun-hee as the headline on the front page to say, “Me Too explodes because you don’t pay for it” in relation to ‘Me Too’.

The Hankyoreh and Hankook Ilbo told reporters from Seoul’s Voice, Kim Kun-hee, “Come to camp and do what I tell you. If you do well, I can give you 100 million.”

On the other hand, the Segye Ilbo placed on the front page an article, not a report by MBC, that a shaman Mr. Jeon, a shaman, was working at the Election Countermeasures Headquarters by Yoon Seok-yeol as an advisor.

The JoongAng Ilbo did not place the report on the front page, but only placed an introductory article titled ‘Disclosure of Kim Gun-hee’s call recording, spread of controversy over reporting ethics violations’. The article is on page 6. On page 6, “Kim Gun-hee’s recording is released, the ruling party is silent, the opposition party ‘no problem'” deals with the MBC report, and the recording is in the article “‘Speech of a brother-in-law’ and ‘7-hour call’ voice files can be released when there is a public interest” I wrote that the file was “a recording of a private conversation.”

If you look at the content of the article on page 6, it is said that there is no problem in that the disclosure of the recording file, even if it is a private call, is not subject to punishment if it is announced for the public interest. It’s a bit inconsistent.

Central and Chosun editorials on the issue of violating reporting ethics

The issue was also covered as an editorial in 5 of the 9 major comprehensive newspapers.
Seoul Shimbun “Report on the transcript of Kim Kun-hee, who was noisy like an empty cart”
The Chosun Ilbo “A strange presidential election where the essence disappears and gossip workshops run”
JoongAng Ilbo “Kim Gun-hee transcript showdown, how ugly will it get?”
Hankyoreh “Inappropriate involvement in election campaign revealed by Kim Kun-hee’s upbringing”
Hankook Ilbo “Kim Gun-hee’s phone broadcast, voters must decide”

The JoongAng Ilbo and Chosun Ilbo pointed out through editorials, etc. that disclosing the recording file could violate the ethics of reporting.

The JoongAng Ilbo also showed a desire to emphasize the violation of reporting ethics in the editorial “How far will the ‘Kim Gun-hee Transcript’ confrontation get ugly?” The editorial said, “Just because this reporter revealed his identity as a ‘reporter’ to Kim at the beginning does not guarantee the justification of the recording. It is difficult to say that Kim consented to the recording by watching only the broadcast. In addition, there are many passages where this reporter acted as a de facto informant or political adviser, leading to Mr. Kim’s answer. I cannot help but be criticized for being against the ethics of reporting.”

The Chosun Ilbo also covered the issue on page 5 instead of page 1, and one of the three articles was an article that conveyed the contents of the MBC report, and the article “I threw rice cakes at Kim Geon-hee while pretending to be with my mother” was subtitled “Who Recorded How?” After this reporter called Kim Kun-hee for the first time on July 6 last year, wearing a ‘,’ wrote the process of calling each other ‘sister’ and ‘brother’ within a month.

The Chosun Ilbo pointed out the ethics of reporting as in the editorial of the JoongAng Ilbo in the editorial “A strange presidential election where the essence disappears and gossip studios run rampant”. The Chosun Ilbo said, “There is a smell of political manipulation in the process of recording and reporting Mr. Kim’s remarks. Lee approached him as if he was giving out political advice, and then recorded all of his private conversations. When doing coverage or reporting, you should inform the other party of the purpose, but you also ignored basic media ethics.”

The Hankyoreh said, “It is a very inappropriate act that one should not do as the spouse of a presidential candidate. Kim should start with a clear explanation of his actions to convince reporters covering him with his position as a bait. What he said should be clearly covered up,” he pointed out. He also criticized the comment regarding the #MeToo movement, saying, “It cannot but be a statement that reveals a distorted perception of sexual crimes and women’s human rights.”

The Hankook Ilbo said, “The voters will decide whether Kim’s public remarks are really serious flaws or a suspicion close to a political offensive. Both the political world and the media should work hard to ensure that the election is again fruitful,” he wrote.

In an editorial, the Seoul Shimbun said, “There are even criticisms of MBC’s reporting ethics, whether it was necessary to report on such a private conversation of the spouse of an opposition presidential candidate during prime time on a weekend evening.” At a sensitive time with only 50 days left, it is inevitable that the dispute over whether the recording and broadcasting itself contained political intentions from the beginning is continuing in terms of freedom of the press and the responsibility of fair reporting.”

He further pointed out, “Irrespective of the pros and cons of the ruling and opposition parties, it is a matter of examining whether the disclosure of these private conversations is in line with the people’s right to know.” 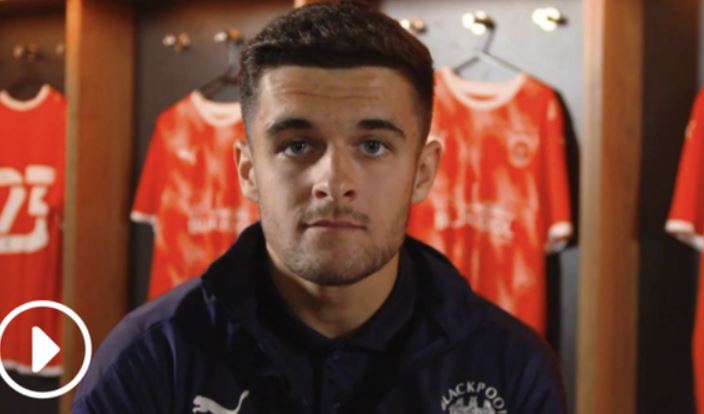 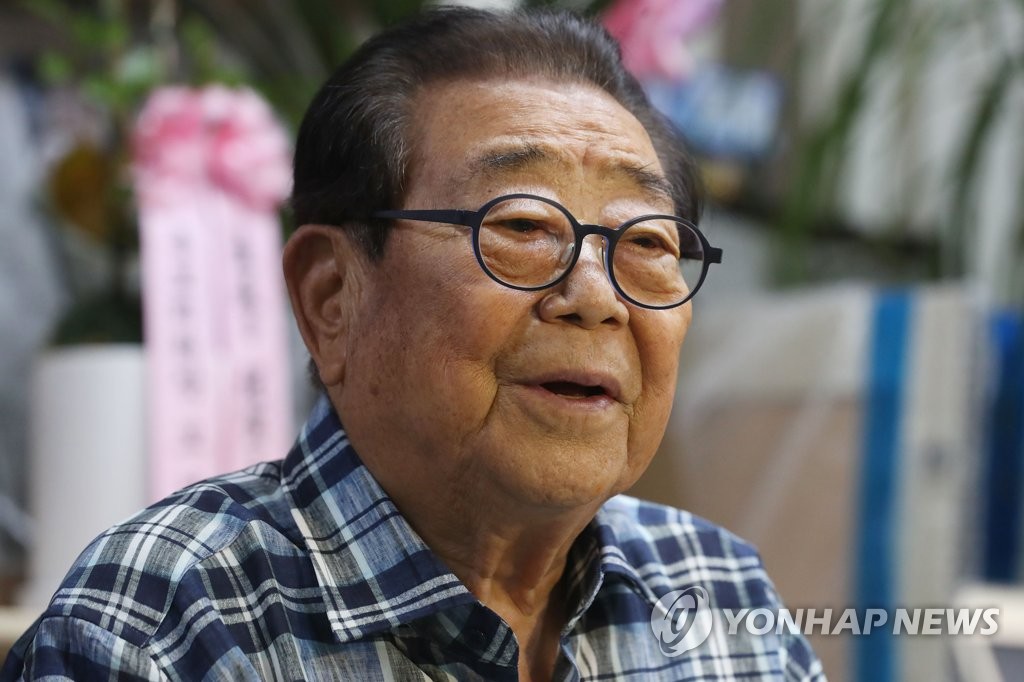 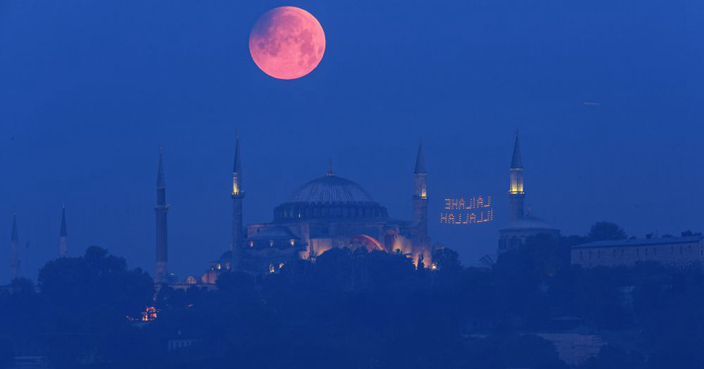