The home run king’s ransom is only 1 billion won per year? KT Park Byeong-ho “I have a different opinion”

Home » Sports » The home run king’s ransom is only 1 billion won per year? KT Park Byeong-ho “I have a different opinion”

[스포츠서울 | 장강훈기자] This is the era of free agent (FA) ransom of 100 billion won. Of course, not all 100 billion won a year is spent, but in terms of the size of the contract, it is an all-time high.

Park Byeong-ho (35), the ‘home run king’ who hit 20 home runs even in a severe slump, signed a three-year total with KT on the 29th for a total of 3 billion won. Even considering his mid-30s age and sluggishness in the past two years, some say that it is not too small for a slugger who has hit 327 home runs in his career. It seems that it is not unrelated to the criticism that Kiwoom missed the star star for 3 billion won. If the annual salary received this year is 1.5 billion won, but the annual salary received over the next three years is 2 billion won, it means that the salary has been reduced even after signing an FA contract. Even including a down payment of 700 million won and an option of 300 million won, the average annual maximum that Park Byeong-ho receives is only 1 billion won.

Park Byeong-ho showed a firm stance, “I don’t think so.” He said, “Including compensation, the amount is well over 5 billion won. It is by no means a small amount.” Park Byung-ho is FA C grade, so the only condition is to subsidize 150% of this year’s annual salary without a compensatory player. All you have to do is deliver 2.25 billion won to Kiwoom, and Park Byeong-ho included compensation in his ransom. He said, “If you change your position, paying a ransom of 5 billion won or more to hire a veteran player is not as easy as it sounds. Wouldn’t the recruitment side also consider various factors? No regrets about the price. Rather, thank you.”

The fact that a player who signed an FA contract even sits at the negotiating table in consideration of compensation draws attention. This is because there is a strong perception that inflating the ransom through a negotiating agent is a common FA negotiation. Park Byeong-ho said, “I got the impression that the FA market was being treated with respect right after the opening. Even when I was struggling for a beautiful separation from Kiwoom, he waited patiently for me, and I could see how he was trying to understand my situation. This sincerity moved my heart.” At least through the contract, Park Byeong-ho proved that money is important, but that it is more important to acknowledge the value and protect the pride of the player.

Park Byeong-ho said, “I also changed the training method according to the change of the body. It is entirely my responsibility for not being able to produce results even though I have not been in good physical condition for the past two years. There is also a problem of pride (home run king), so I will surely achieve results.” It is an act that is not insignificant in praise of being a veteran with sincerity and character.
zzang@sportsseoul.com 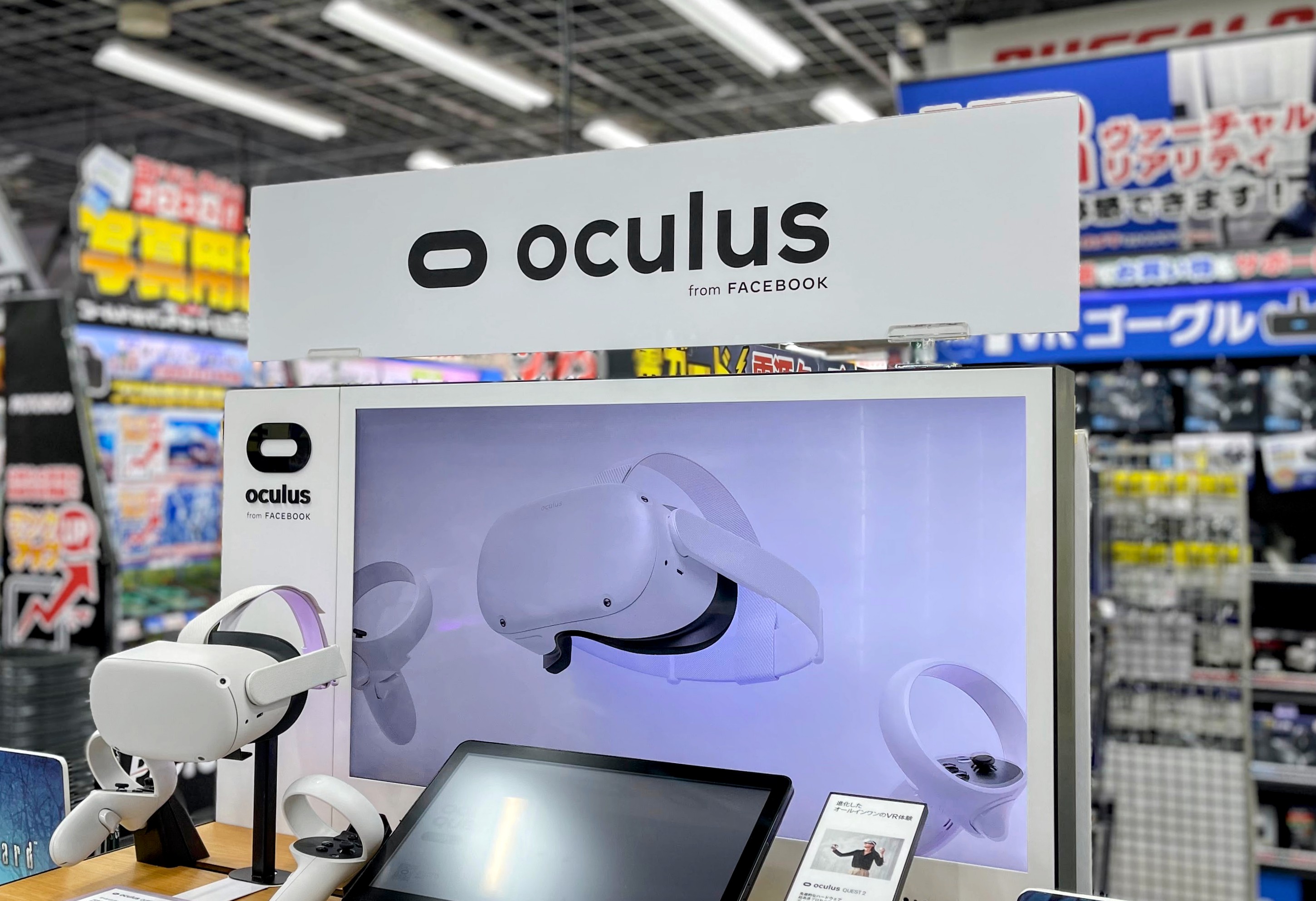 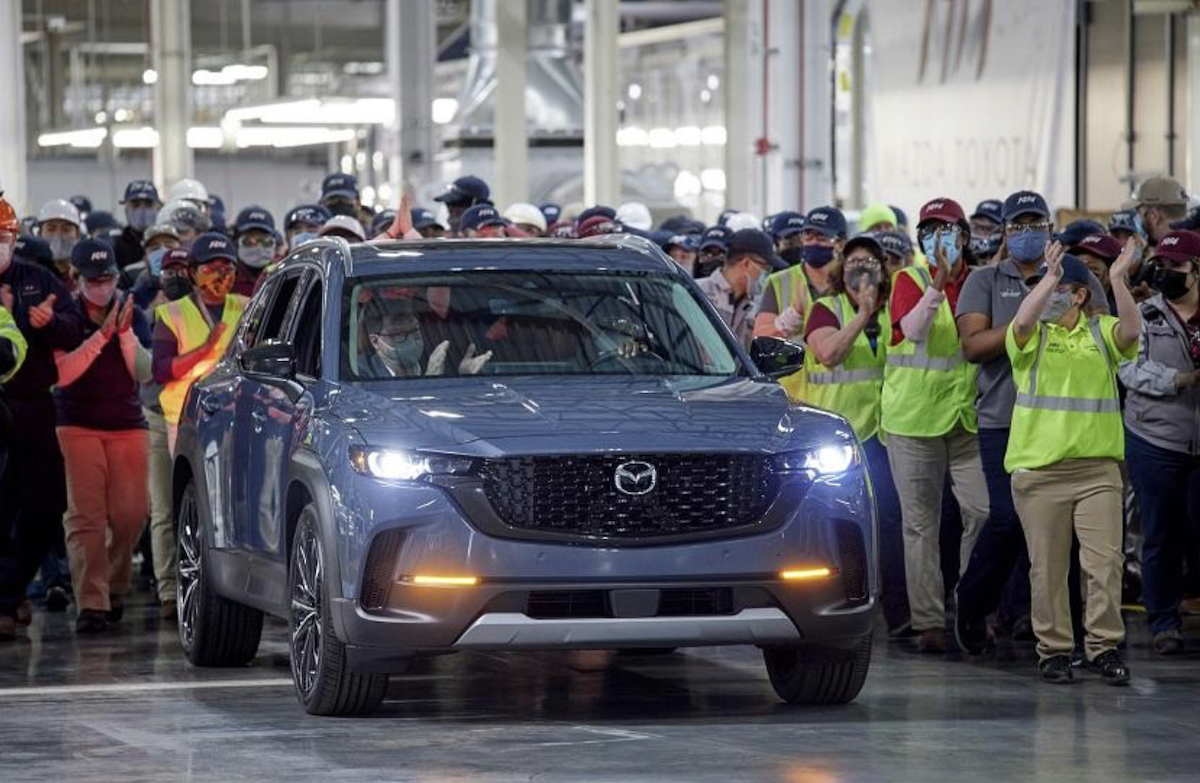 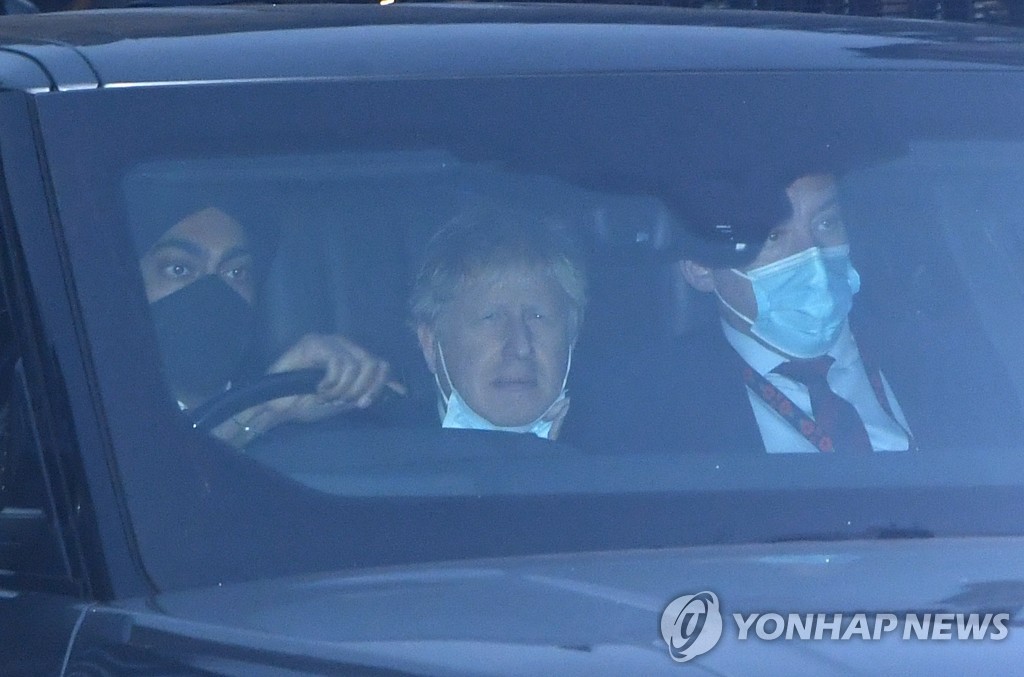 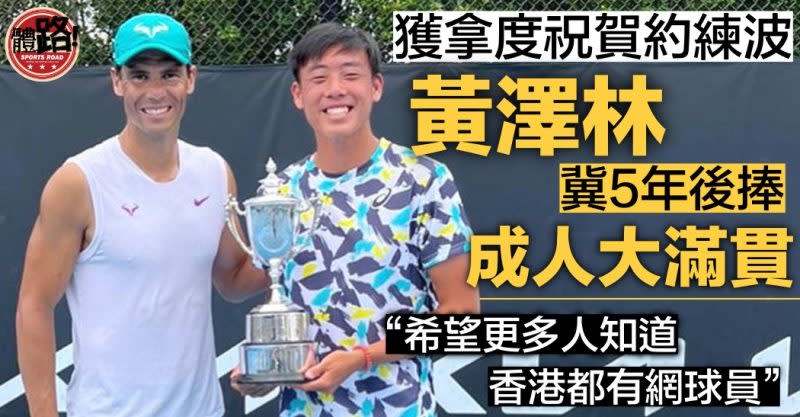 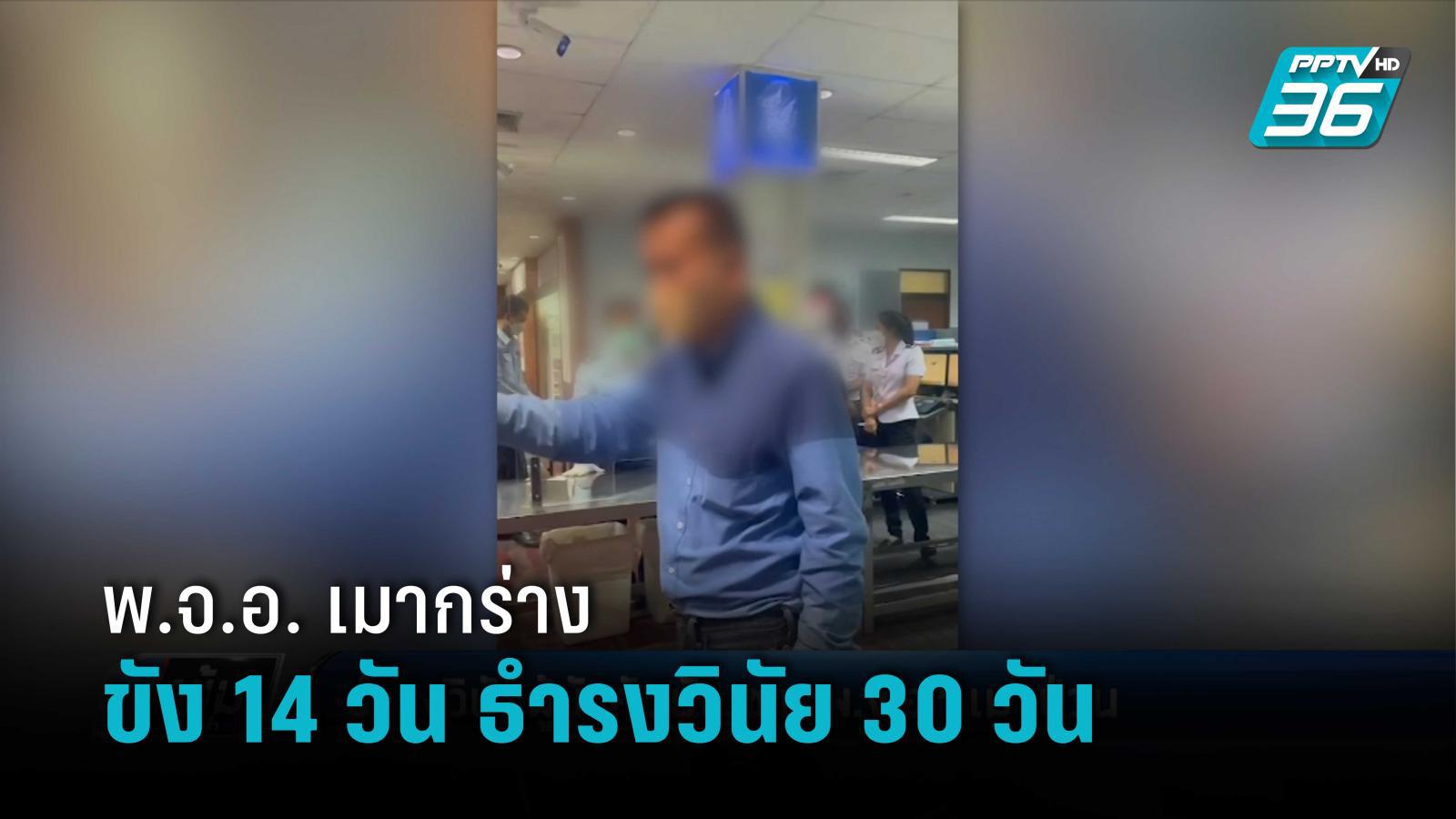