On May 18, Beijing held a press conference on the prevention and control of the novel coronavirus pneumonia. The following is a summary of the key points of the conference:

49 new cases of local infection, of which 4 cases were found in social screening

Liu Xiaofeng, deputy director of the Beijing Center for Disease Control and Prevention, said that from 0:00 to 15:00 on May 18, there were 29 new cases of local new coronary pneumonia infection. Since the press conference on May 17 (from 15:00 on May 17 to 15:00 on May 18), 49 new cases of local new coronary pneumonia virus infection (1308 to 1356 infected), 27 cases in Fengtai District, 10 cases in Fangshan District, 7 cases in Haidian District, 4 cases in Chaoyang District, and 1 case in Xicheng District; 5 cases of common type, 37 cases of mild type, and 7 cases of asymptomatic infection; 45 cases of control personnel and 4 cases of social screening; clustered epidemics.

At present, there are 15+32 high school risk areas in Beijing

Liu Xiaofeng issued a notice on adjusting the risk level. As of 24:00 on May 17, 2022, according to the “Beijing New Coronary Pneumonia Epidemic Risk Classification Standard”, the adjusted risk levels of Chaoyang District 2 and Fangshan District 3 are as follows: Fangshan District Doudian Town Yuan Zhuangcun has not reported local confirmed cases in the past 14 days, and it has been reduced from a medium-risk area to a low-risk area with immediate effect. Up to now, there are 15 high-risk areas and 32 medium-risk areas in the city.

Since April 22, a total of 1,218 infected people have been reported in Beijing, involving 15 districts

Some cases have not participated in nucleic acid screening recently, which led to the spread of the epidemic

Yesterday, 4 tubes of mixed sampling were positive in the preliminary screening of regional nucleic acid screening, which were distributed in three districts.

Wang Xiaoe, member of the Party Committee of the Beijing Municipal Health and Health Commission, introduced that on May 17, a total of 20.74 million people were sampled and tested for regional nucleic acid screening in the city, and 4 tubes were mixed positive in the initial screening, including 2 tubes in Fangshan District, Haidian District and Fengtai District. 1 tube each. Placement management and control, review and transfer, and flow adjustment and traceability have been carried out simultaneously.

Wang Xiaoe introduced that with the support and cooperation of citizens and friends, the multiple rounds of nucleic acid screening conducted in the 12 districts in the early stage detected sporadic hidden infections in time, which played an important role in identifying risks, managing them, and blocking the spread of the epidemic. Next, our nucleic acid screening will focus on key regions, key industries and key groups of people.

Read Also  A young man who owns a lathe in Rayong Being deceived by a call center gang, losing more than 6 hundred thousand baht, clearing the account

From May 19th to 21st, three rounds of regional nucleic acid screening were carried out in these areas in Beijing.

Xu Hejian, Deputy Minister of the Propaganda Department of the Beijing Municipal Party Committee, Director of the Information Office of the Municipal Government, and spokesperson of the Municipal Government, introduced that several clustered epidemics have occurred in Beijing, and sporadic cases are still found through social screening. The slightest hesitation and slackness. The Yuegezhuang wholesale market in Fengtai District is the top priority of the current epidemic. It is necessary to quickly trace the source of the flow, dig out the risk points and risk personnel, and comprehensively find out the market merchants and practitioners, as well as on-the-job delivery and procurement. and so on. To upgrade the management and control of Fengtai District, the whole district does not need to go out of the district, implement home office, manage well, strictly control, and control the closed and controlled areas.

From tomorrow, commuters from Beijing and Tianjin will need to hold a 48-hour nucleic acid negative certificate when entering and leaving Beijing

Xu Hejian introduced that, in view of the current situation of the Beijing-Tianjin epidemic, starting from May 19, the city has adjusted the nucleic acid certificate inspection requirements for commuters in Beijing and Tianjin. Commuters must hold a negative nucleic acid test certificate within 48 hours each time they enter or leave Beijing. The above measures will be adjusted in time after the epidemic situation has stabilized.

According to Kong Gangcheng, deputy head of Fengtai District, Beijing, Fengtai District has already managed the distribution personnel in the Yuegezhuang market as high-risk personnel. As a special reminder, enterprises and institutions that receive designated delivery of goods from the Yuegezhuang market are requested to strengthen internal investigations, and staff who have recently been in contact with the delivery personnel of the Yuegezhuang market shall be managed as high-risk personnel, and home isolation shall be strictly implemented. Such personnel are requested to report to their units and communities in a timely manner to minimize the risk of virus transmission. 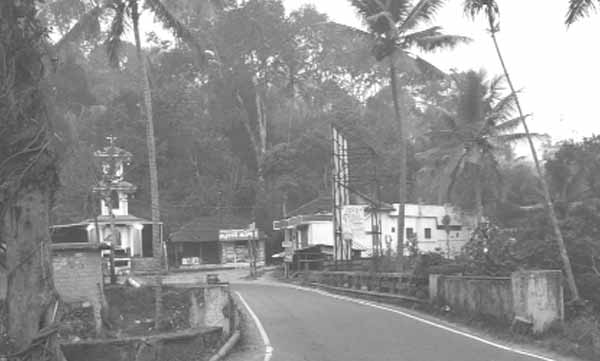 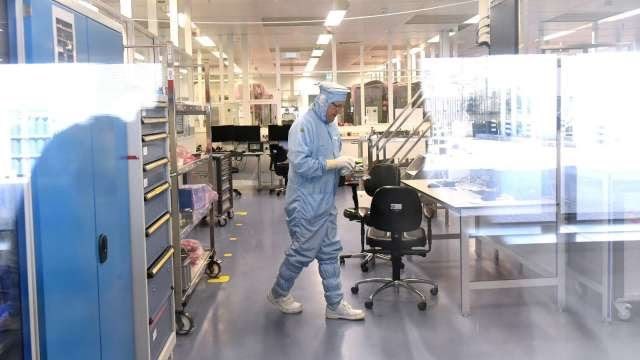 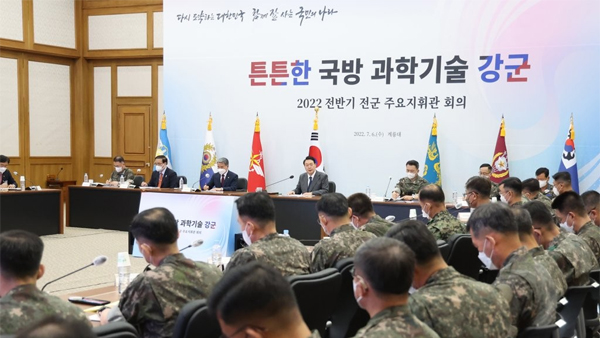 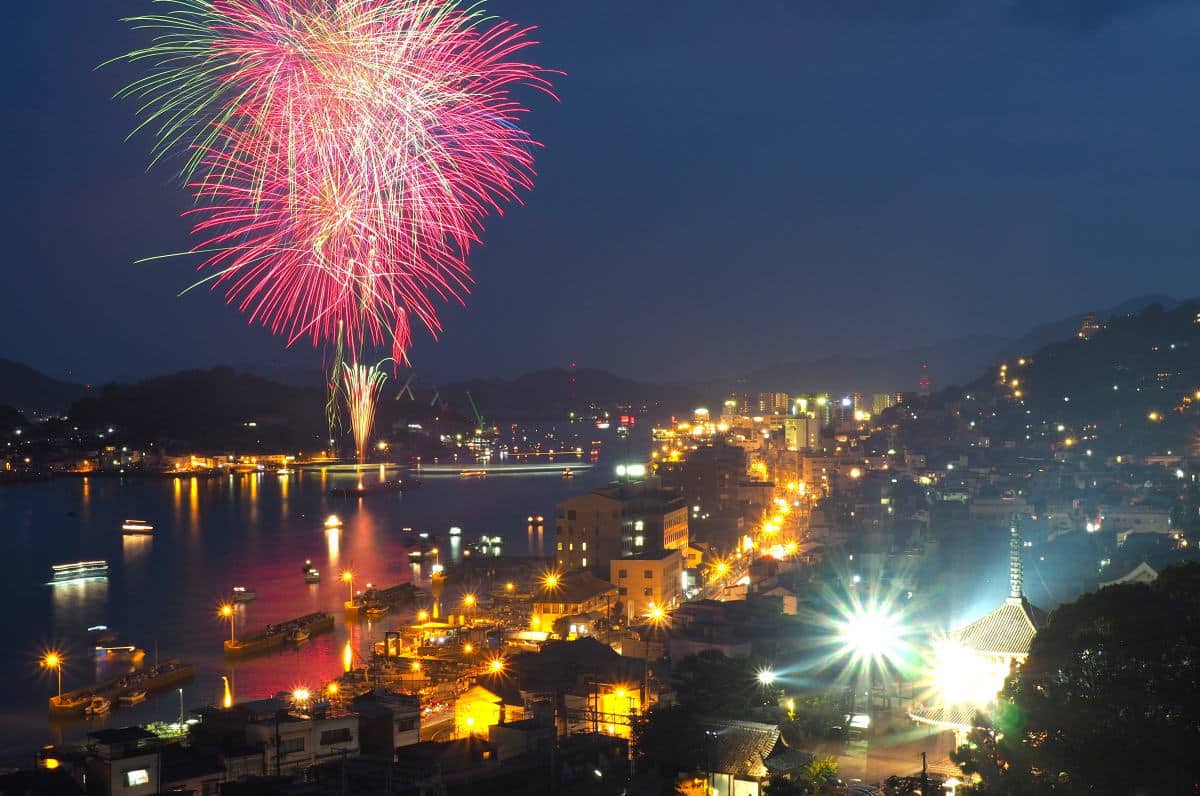 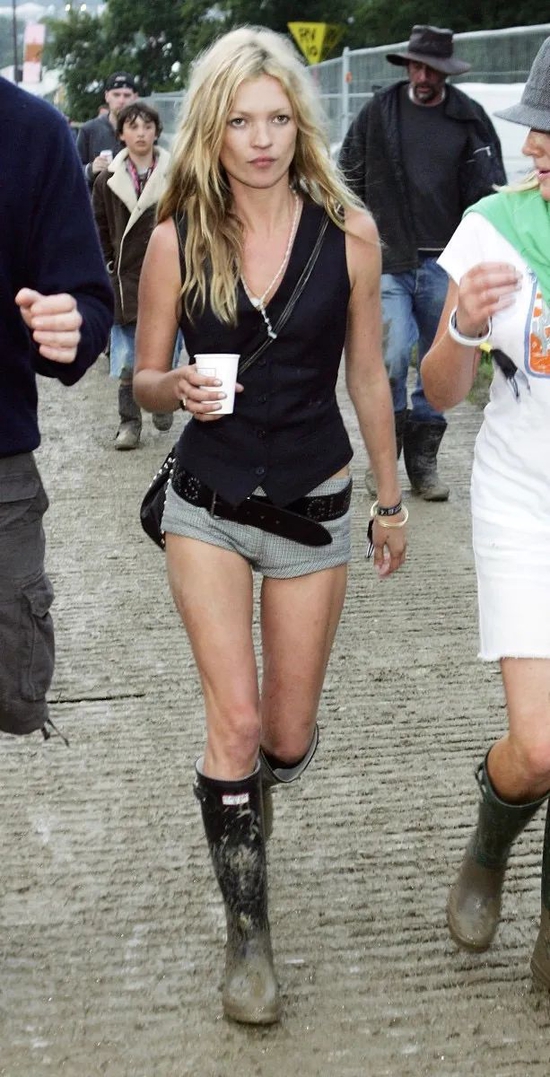 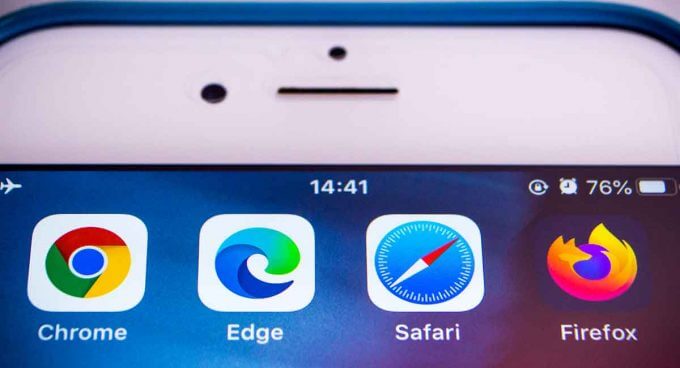 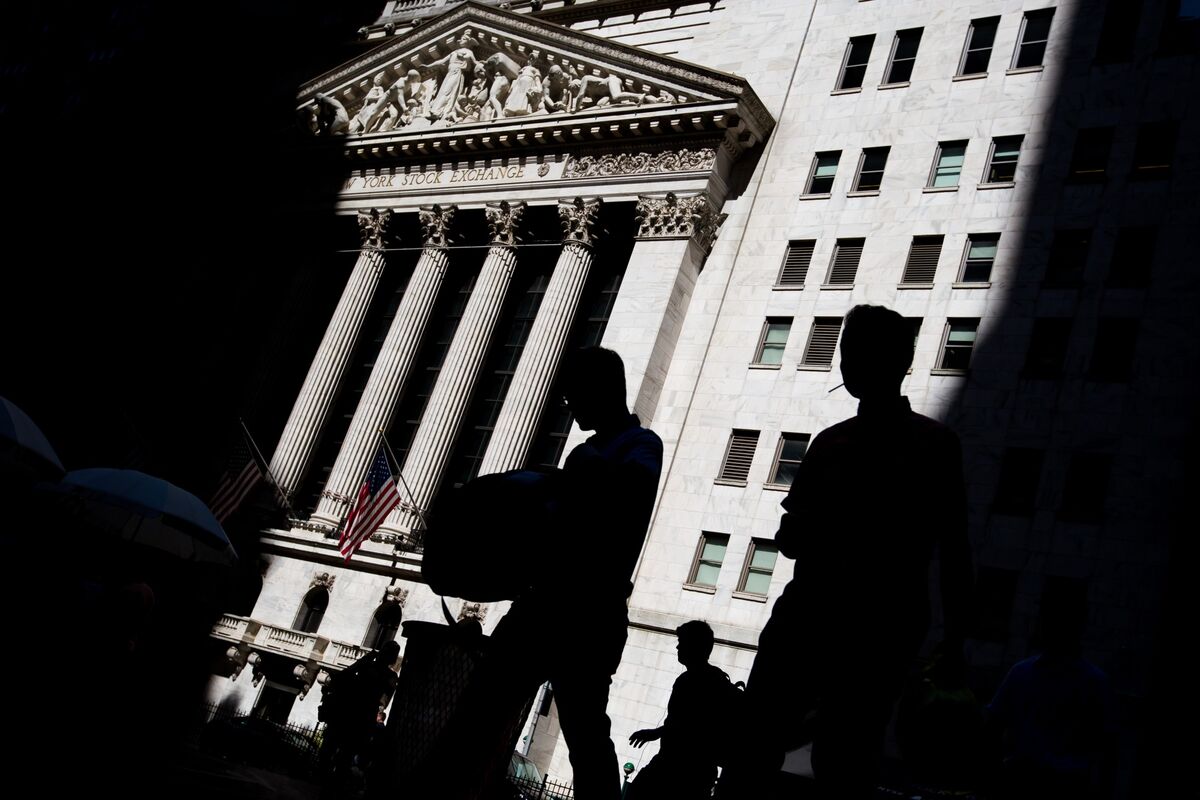 Father shot while holding his two-year-old son’s body… The stories of the victims of the disaster
Posted onJuly 6, 2022

Inaugurated; But surprisingly, the construction of the bridge did not start
Posted onJuly 6, 2022

[Finally a puppy resale! ]A lot of ingenuity ♪ Kirby’s acrylic wall clock of the star matches the interior of the room well. A must-see design that looks like Kirby is flying ☆ | Perfect World Tokyo
Posted onJuly 6, 2022
Menu