Bandai Namco Entertainment announced today that “GUNDAM GAME FEST”, which introduces the latest information on the Gundam series games, will be released globally on the morning of May 27.

During the event, the latest information on several Gundam series game works will be released, bringing new information about new unreleased games to Gundam game fans around the world. Detailed information will be posted on Bandai Namco Entertainment’s official Youtube channel in the future, so stay tuned for more news.

“SD Gundam Fighting League” is a new-style SD Gundam action RPG that combines various MS and characters from the “Mobile Suit Gundam” series. This live broadcast will bring the latest information about the game.

※ Information on the PlayStation 5/PlayStation 4 version will be updated in this live broadcast.

※ For details of the STEAM version, please see the follow-up update.

“Gundam Evolution” is an FPS game published by Bandai Namco ONLINE. Players can operate the MS that appears in the popular animation “Gundam” series and win through teamwork. This time, the program will introduce the three basic rules of “stronghold competition”, “conquer” and “destroy” and bring the latest information on the console version. 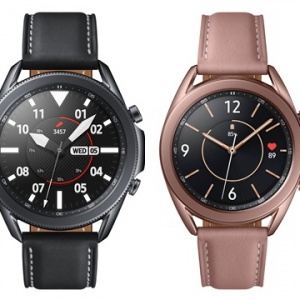