The man accidentally drank fake alcohol and died… The doctor told his family to buy “real liquor” and pour it into his body, but he was successfully detoxified.

Home » World » The man accidentally drank fake alcohol and died… The doctor told his family to buy “real liquor” and pour it into his body, but he was successfully detoxified.

[周刊王CTWANT] Recently, Jinniu District People’s Hospital in Chengdu City (Sichuan Provincial People’s Hospital Jinniu) received a patient with abdominal pain, repeated vomiting, and blurred vision, who was diagnosed with metabolic acidosis. In just a few hours, not only did multiple symptomatic treatment plans work, but the patient’s condition rapidly deteriorated and he was transferred to the intensive care unit to save him. At this time, the family members said “he usually likes to drink a little wine”, which attracted the doctor’s attention, and then poured liquor into the patient’s body, which was successfully detoxified.

“Red Star News” reported that Yang Lan, a resident of the Department of Critical Care Medicine at Jinniu Hospital, revealed, “When he first arrived at the hospital, the patient was still conscious and could clearly describe his discomfort and symptoms. YY main manifestations were severe gastrointestinal symptoms, abdominal pain, etc. , Repeated vomiting of watery substances. Because patients who vomited violently were prone to aspiration and suffocation, the emergency doctor inserted a tube gastric quickly to decompress the stomach and intestines.

Because the patient’s vital signs were stable and his consciousness was clear, the patient was transferred to the general ward of the gastroenterology department for further treatment in accordance with the admission procedure of the emergency department. But abnormal blood test results made doctors realize that the patient may not have normal digestive tract disease. Blood test results suggest that the patient’s liver and kidney function are damaged, especially the blood gas analysis results which judge whether the patient has an electrolyte imbalance and an acid-base imbalance, which suggests that the marked metabolic acidosis patient.

Unexpectedly, only 2 or 3 hours later, the patient surnamed Zhang’s condition suddenly deteriorated, with shortness of breath and difficulty breathing, and was sent to the intensive care unit for rescue. After being transferred to the ICU, the doctor asked the family again if the patient had consumed any special items or medicines or behaved abnormally before he became ill. Family members said there was nothing abnormal, and the patient liked to drink a little wine with each meal as usual.

After listening to the description of the family members, the doctor suspected that Zhang Nan might have been drinking fake alcohol, The test confirmed that it was methanol poisoning, so he immediately asked the family of the a patient bought liquor and injected it into Zhang Nan’s body, because ethanol is a traditional medicine for methanol poisoning. Competes with methanol in the patient for binding to alcohol dehydrogenase, thereby preventing methanol from being metabolized to formate by alcohol dehydrogenase. About 1 day later, the presence of methanol was no longer detected in the patient’s body, and the patient was successfully out of danger.

See more CTWANT articles
The mother-in-law wants to catch her grandson “swallowing sleeping pills” to force the wife to be mute: no divorce or concession
Bing Xuanfeng’s “square-headed spoon” was deleted!McDonald’s UK switched to paper cutlery net, crying: ruining the taste of ice cream
Married woman steals married male colleague… Selfie wants to be in his job for 10 years “I hope he gets a divorce” Internet reveals the brutal reality

Messi shouted down; Argentina and Mexico fans clashed in the fan zone 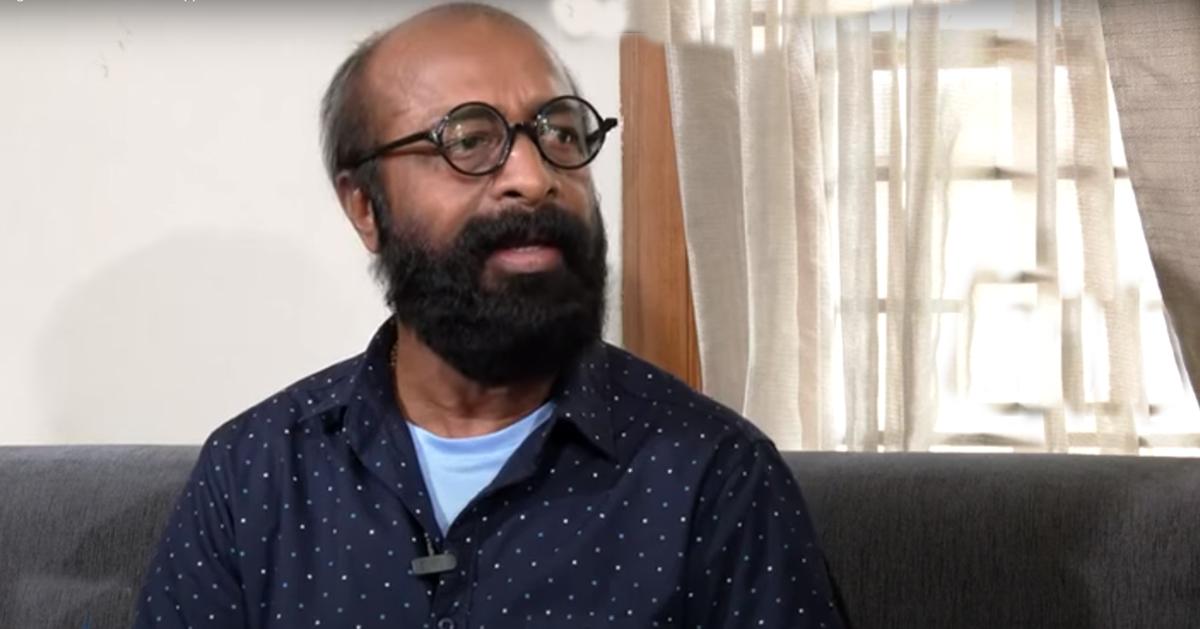 Today’s comedies have changed, the director backed up when asked to speak the dialogue of Ashsheela – Harishree Ashokan 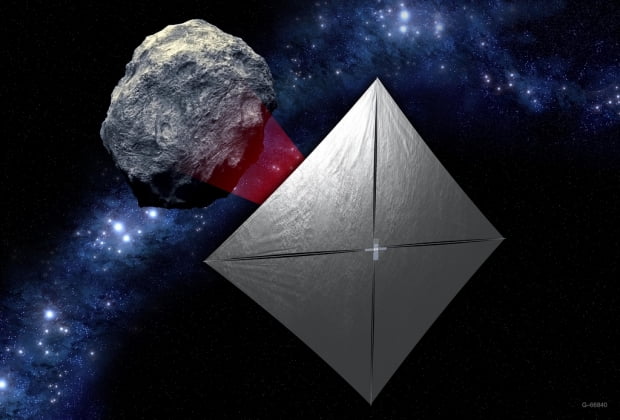 Almost half of the 10 CubeSats that rode with Orion failed 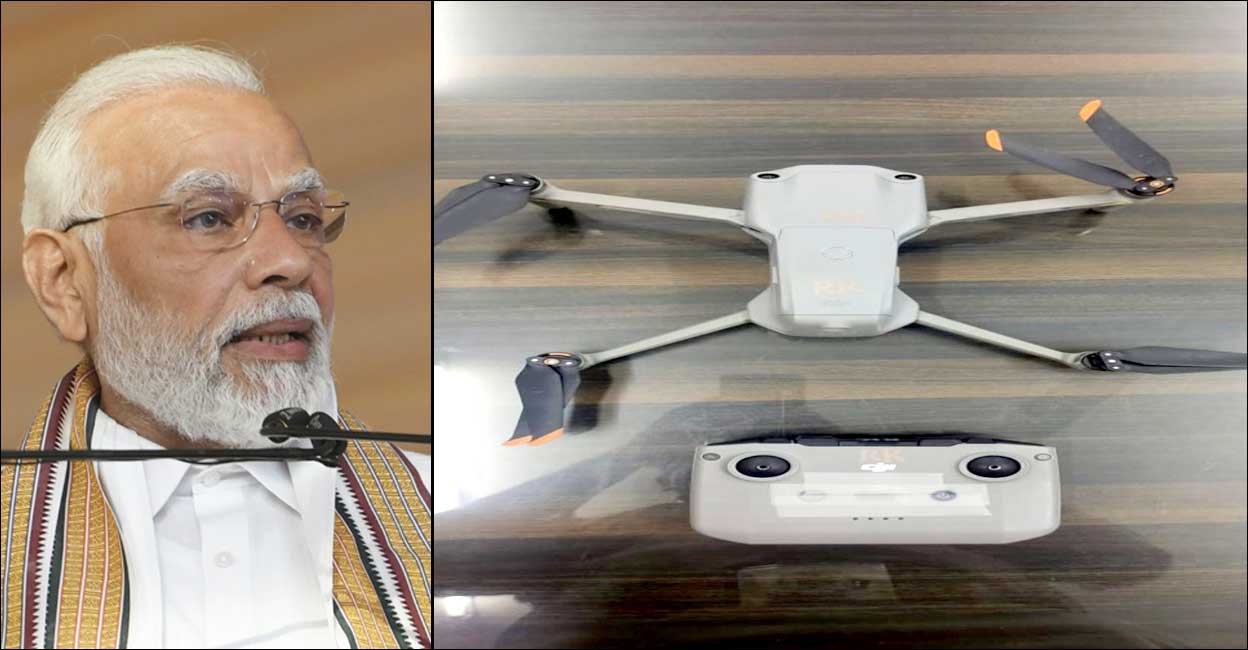 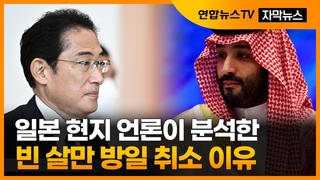 Messi shouted down; Argentina and Mexico fans clashed in the fan zone

Today’s comedies have changed, the director backed up when asked to speak the dialogue of Ashsheela – Harishree Ashokan

Almost half of the 10 CubeSats that rode with Orion failed 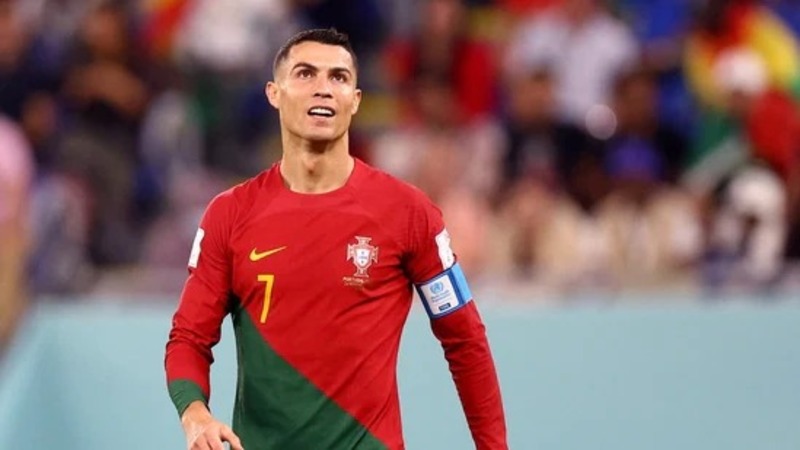 Portugal ahead by one goal 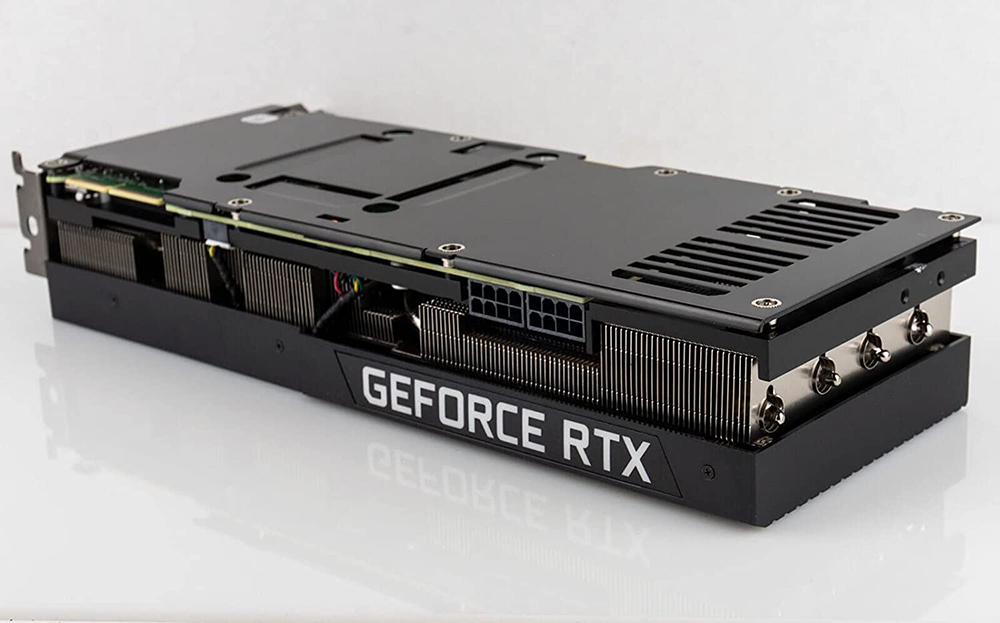 Is the previous generation graphics card more fragrant? The latest GPU price tracker shows that the RTX 30 series is on the rise, up to 33%