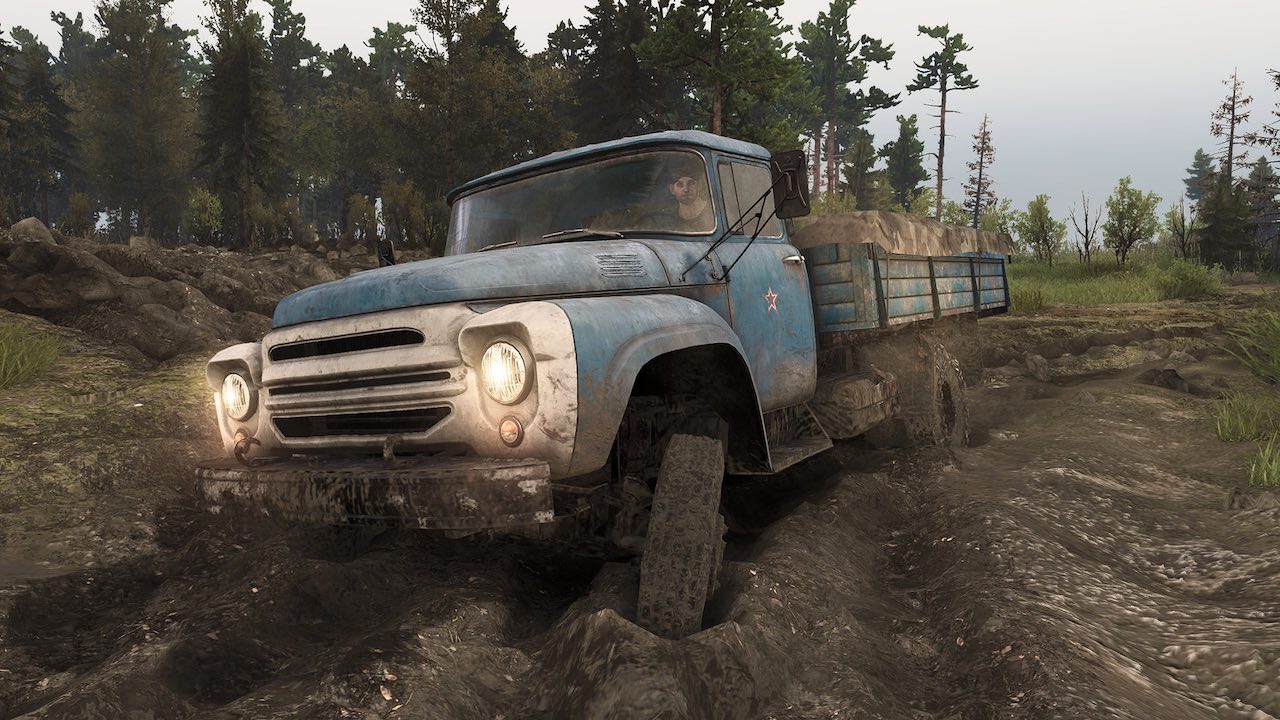 The off-road car simulation game “Spintires” sold by publisher Oovee Game Studios has been suspended and resumed on Steam for a short period of time. In the background, there seems to be a dispute over the IP of this game. Overseas media Eurogamer reports.

This work is a simulation game that runs in the nature of Russia in an all-weather vehicle. Incorporating realistic visuals and physics simulations, players traverse the muddy and harsh rough roads to reach their destination.

“Spintires” was produced by Russian developer Pavel Zagrebelnyy. Then, he signed a contract with Oovee Game Studios (hereinafter referred to as Oovee) and released it on Steam in 2014. This work became a top seller on Steam at that time, and achieved great success such as selling more than 100,000 copies in one month from the distribution. Zagrebelnyy then decided to work at Saber Interactive. The studio is licensed by Oovee to develop and release “MudRunner” and “SnowRunner,” which are spin-offs of “Spintires.”

However, a court battle is currently underway between Oovee and Saber Interactive. Oovee claims the right to receive 25% royalties from the revenues of MudRunner and SnowRunner, which have sold millions of copies. Saber Interactive, meanwhile, claims that Spintires was created by the studio’s employee, Zagrebelnyy, using code owned by the studio. It’s unclear what kind of license agreement the two companies have signed, but Saber Interactive does not seem to be obliged to pay such royalties.

The two companies are also arguing over which one belongs to the design of the tracks recorded in the game, the rights to the theme songs, the trademark rights to “Spintires”, and the rights to produce future spin-off works. Saber Interactive also claims that Zagrebelnyy hasn’t received half of what Oovee should pay under the contract.

Saber Interactive is also complaining about defamation about Oovee’s public and unilateral development as the conflict between the two companies continues. Meanwhile, “Spintires” on sale on Steam suddenly disappeared from the store and resumed sales. According to overseas media Eurogamer, the suspension of sales is a measure that has been alleged under the DMCA (Digital Millennium Copyright Act). The applicant is unknown. At this point, sales have been suspended again. Apparently it was removed from the store on June 17th.

Oovee COO Devin Milsom told Eurogamer that the unsubscription of Spintires cost millions of dollars. He also states that he and his founder, Zane Saxton, have funded the film to maintain it, and that Saxton has sold his home and car.

While Spintires was a hugely successful title, it was in trouble even before MudRunner and SnowRunner were released. In 2014, developer Pavel Zagrebelnyy accused Oovee of running away with sales. He also claimed that the game was delayed due to the effect. After that, they settled on the issue of communication with each other, but Zagrebelnyy said that all payments under the contract mentioned above were not fulfilled. In Oovee, uncertain movements of funds were also reported (related article). Many years have passed since then, and I am still in trouble.

Regarding “Spintires,” which is currently unsubscribed on Steam, Oovee’s Milsom said on the Steam bulletin board that it will resume distribution. He will also explain to the community why it was withdrawn from the store and the ongoing conflict mentioned earlier. So it will be interesting to see what he says. 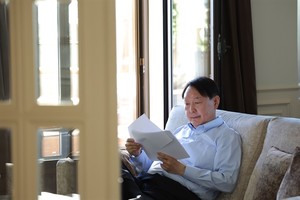 In June, the logistics industry climate index rebounded by 2.8 percentage points, and business activities at both ends of the market tend to be active_ Securities Times Network
Posted onJuly 5, 2022July 5, 2022

Recordings of crew members calling for help in the sinking of a Chinese construction ship exposed
Posted onJuly 5, 2022July 5, 2022