The B.1.1.529 variant strain may be more contagious than the existing variant delta strain since Omicron was first identified in South Africa. According to epidemiologists’ warning, the mutant strain may be 500% powerful, which is the most alarming infection number to date. The menacing Omicron has become the main global strain of the new crown epidemic, and many countries have imposed entry restrictions.

At present, the Omicron strain is also spreading rapidly in more than 50 countries in the European region, and the scale continues to spread, causing the medical and health systems and services in many European countries to be under tremendous pressure.

According to the latest information released by the Indonesian new crown virus (COVID-19) epidemic prevention and control working group, from January 15 to January 16, in the past 24 hours, there were 855 new cases in Indonesia in a single day. As of January 16, the cumulative number of cases nationwide was 4,271,649.

Siti Nadia Tarmizi, a spokesperson for the new crown epidemic vaccination of the Indonesian Ministry of Health, admitted that the same epidemic seems to be happening in our country, and the third wave of the new crown epidemic is expected to peak from February to March this year. The number of new cases per day may reach 50,000-70,000. On July 14, 2021, Indonesia recorded 54,517 new confirmed cases in a single day. On December 26, 2021, the number of newly confirmed cases nationwide in a single day reached a minimum of 92 cases.
Siti Nadia revealed on Sunday (16th) that as of January 15, there were 180 new confirmed cases of Omikron mutated strain in a single day across the country, and the number of Omikron mutated strain cases in the country has approached 1,000. The number of cases rose to 748, of which 569 were overseas travelers and 155 were local transmission cases. Saudi Arabia is the country with the largest number of imported cases in Omikon. There are about 1,000 suspected patients in Omicron nationwide.

To prevent problems before they occur, President Jokowi announced on January 11 that the government will provide the third dose of the vaccine free of charge to the entire population, and will start implementing the new crown vaccine booster (Booster) on January 12, giving priority to the elderly and vulnerable groups. The President reiterated that the safety of the people’s lives is the current top priority.

“The condition for receiving the third booster dose of Covid-19 vaccine is that the intended recipient must have received the first and second doses of the vaccine at least six months before,” the president explained.

BPOM Director Penny Likito explained that the third booster dose could be from a homologous (Homologus) vaccine or a heterologous (Heterologus) vaccine.

Health Minister Budi Gunadi Sadikin said as many as 400,000 tablets of the oral anti-coronavirus drug monupiravir have arrived in Indonesia. Molnupiravir is said to be effective in the treatment of persistently worsening symptoms in adults with mild to moderate COVID-19. (V) 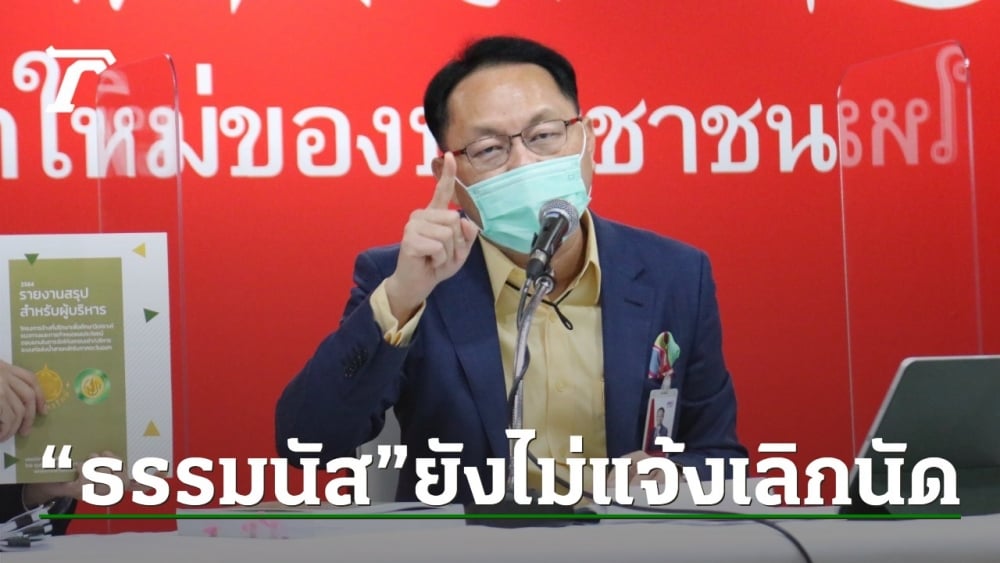 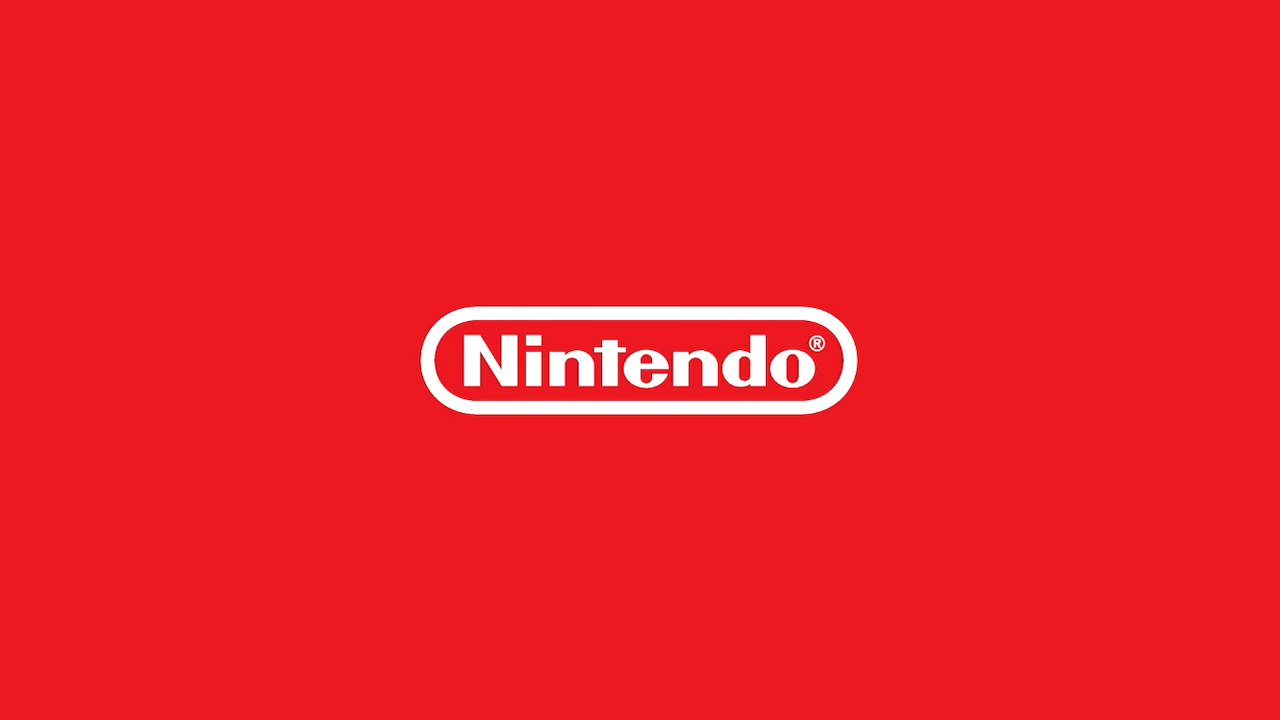