As automakers continued to cut production due to the global automotive semiconductor supply shortage, China and the United States, the world’s largest automakers, took a’emergency measure’. In particular, as automobile electrification and autonomous driving progress, demand for semiconductors for electronic equipment is expected to continue to expand.

As the governments of the United States and China moved quickly, the Korean government, which had been watching and waiting, began to come up with countermeasures. Ministry of Trade, Industry and Energy Hyundai Motor (005380)Samsung Electronics (005930)Hyundai Mobis (012330)A’future car-semiconductor solidarity cooperation council’ was formed, in which related companies, such as the Automobile Industry Association, the Semiconductor Industry Association, and the Korea Automobile Research Institute, participated.

The shortage of automotive semiconductors began in earnest from the end of last year, but domestic automakers suffered less damage. This is because the Hyundai Motor Group secured a relatively large amount of semiconductors thanks to the high utilization rate even last year when the corona crisis broke out. However, when the semiconductor supply and demand crisis showed signs of prolonged prolonged production, and even the Hyundai Motor Group was expected to inevitably cut production, the Korean government also stepped forward.

US President Joe Biden recently issued an executive order to include semiconductors, electric vehicle batteries, rare earths, and medical supplies as targets for the establishment of a new supply chain in the United States. The core of this executive order is to replace core items that have been dependent on China for products from allied countries such as Japan, Taiwan, South Korea, and Australia.

President Biden said, “We are seriously looking at the problem of shortage of semiconductor supply for vehicles,” while issuing an executive order. Just as Napoleon lost an important battle because of a horseshoe’s nails in a horseshoe, it means that the automotive industry could be staggered by semiconductors.

President Biden delivered a message saying, “If one of the supply chains collapses, it can impact the entire process. As in the 1960s, we must focus on research and development to increase the manufacturing base.” Accordingly, the US government plans to respond to the shortage of semiconductor supply and demand by providing incentives for semiconductor production and R&D in the US.

The Chinese government also announced plans to alleviate the supply and demand shortage of semiconductors by building a solid supply chain and increasing distribution efficiency. The Ministry of Industry and Information Technology of China recently officially released a manual on demand for automotive semiconductors and automobile manufacturers. This manual contains 568 products from 59 companies in 10 sectors, including computing chips, control chips, and power chips, as well as demand information from 26 automobile companies and suppliers. Establishing a manual is a basic measure to ensure smooth supply and demand by grasping the supply and demand situation in the industry as a whole.

The Ministry of Industry and Information Technology of China also announced that it will strengthen supply chain construction and improve distribution efficiency to develop the automotive semiconductor sector and improve the supply capability of integrated circuits, while strengthening support such as joint establishment of the semiconductor industry chain and global partnership for stable and sound development of the industry Revealed.

However, since the global supply is absolutely scarce, the government’s action is only a temporary measure. With Samsung Electronics SK hynix (000660)Has secured world-class semiconductor technology, but automotive semiconductors have a smaller market and lower profitability than those for IT devices and home appliances, making it difficult to expect their active role.

Accordingly, the government announced that it would discuss mid- to long-term cooperation plans to preoccupy the future car and semiconductor markets in the long term. In order to increase the competitiveness of the domestic automotive semiconductor supply chain, the company plans to strengthen support for technology development and performance certification, and to build related infrastructure. [앵커] The National Tax Service’s simplification service site, which office workers use for year-end tax settlement, was opened for four days. When an error occurred 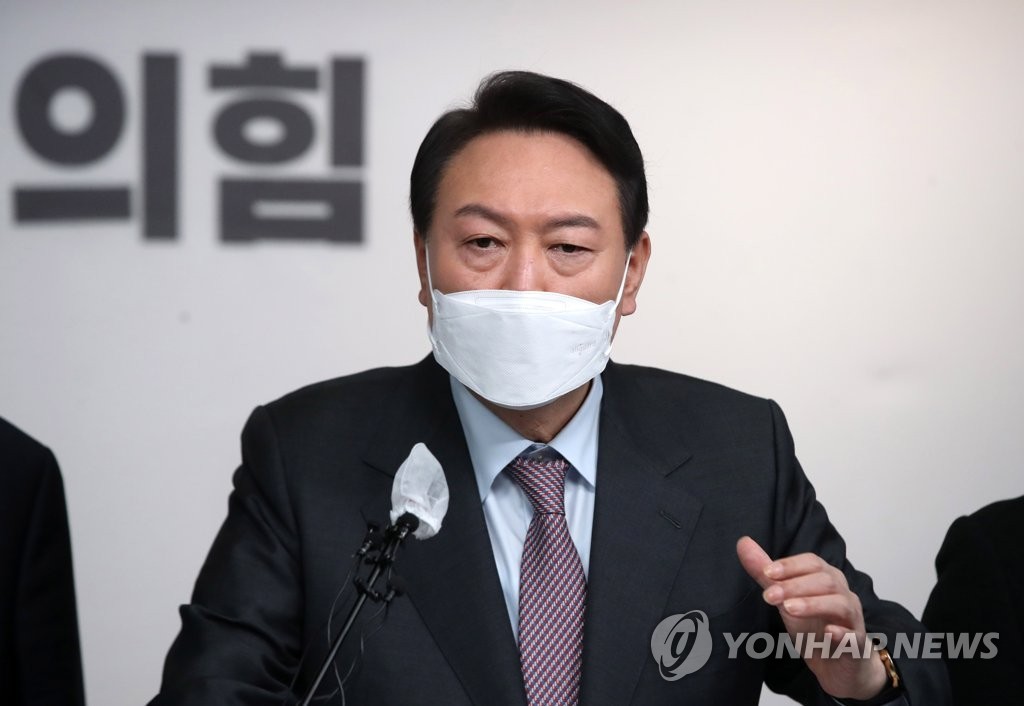