Compatible platforms for this gamePC (Steam)、iOSWhenAndroidsmartphones for overseasNintendo Switch versionis also provided. According to the Steam store page, it supports Japanese notation and supports cross-play.

“The Past Within”Only for two playersaA point-and-click adventure game.the player ispastWhenfuture、2DWhen3DCollaborate through two dimensions and solve puzzles while sharing each other’s views.

As an introduction on the Steam store page, it’s an adventure game,disturbing artworkor see the trailerelement of horrorwill also be available.

(Image from Steam: The Past Within)

The game consists of 2 chapters and the average playing time is around 2 hours. If you want to enjoy the full experience, it is recommended to play again with a different perspective. In addition, there is a replay function that changes the answers to each puzzle, so you can play again and again.

This work is a game dedicated to two people, and there are obstacles to finding players to play with,Official discord server for the gameIt turns out you can also find a partner to play with in co-op play.

Also, details are unknown, but this work includes Rusty Lake’s previous work『Rusty Lake HotelAppeared in the series of the same name that startedAlbertappears. The ultimate goal is to gain fragmentary information about Albert by solving puzzles, and uncovering his plans.

Interested readers can play the demo version in preparation for the release, or play the past works and wait. Add it to your wishlist and wait for the November release.

Steam: The Past Within is here
Steam: Rusty Lake Hotel here 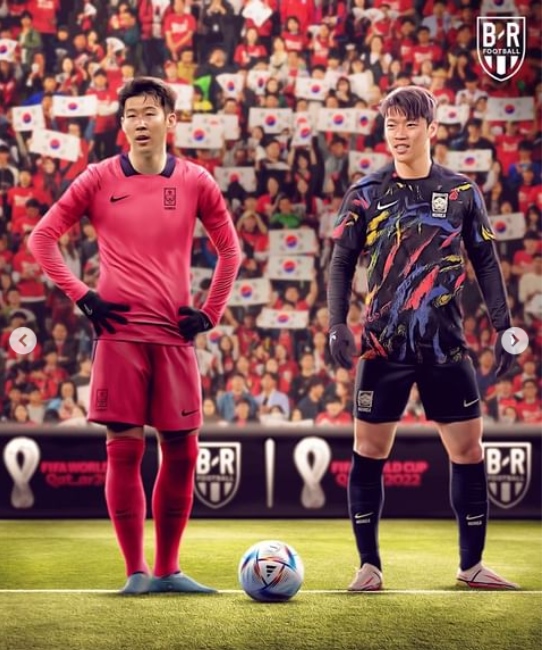