The PC version of “Monster Hunter: Rise” producer access will be able to synchronize with the SWITCH version in February and more information – Hong Kong mobile game network GameApps.hk

Q: What is the progress of the PC version of “Rise” after its release? Will it gradually synchronize with the NS version?

A: The Steam version of “Rise” is scheduled to be released with Ver.3.6.1 on NS, for example, you can play extra monsters and endings in Ver.2.0 and Ver.3.0, as well as various event missions released from Ver.3.6.1 . Of course, you can also play CAPCOM co-op missions such as “The Great God” and “Street Fighter” as well as co-op missions with “SUPER SONICA”, I hope you like it.

Q: After being ported to PC, will there be any difference in screen performance and operating feel from the NS version of “Rise”?

A: Rising was originally developed for NS, so additional production is being done for the PC version.

The PC version supports 4K resolution, monsters have graphics options for high-resolution textures (which can be toggled from optional features), and can change the FPS cap. Compatible with ultrawide monitors, it can also be operated with a keyboard and mouse, as well as a game controller. We want our users to enjoy the Steam version of Rising even more, so after much research, we’ve added optional features so that you can make detailed settings changes for various PC gaming environments, and we want you to be at your most comfortable play next.

In addition, the PC version also has a convenient multiplayer online “voice chat” function, as well as “various filters” that allow you to take photos and screenshots in various atmospheres. Hope you’ll enjoy the elements unique to the PC version of Rising.

Q: Will there be some exclusive missions or events in the PC version of “Rise”?

Q: Is it possible for the PC version of “Rise” to be cross-platform with the NS version in the future?

A: As we announced, Rising and Dawn are not compatible with cross-platform play and saves.

Q: Is there any follow-up update plan for this chapter of “Rise”?

A: The NS version is currently Ver.3.7.0, but we will still provide event missions regularly.

In addition, a cooperation mission with “Universal Studios Japan” has also been announced, so stay tuned. In addition, the Steam version is scheduled to update the above content in late February 2022.

Q: Last year’s TGA released the new PV of “Dawn”. Is there any new information about the new monsters appearing in the PV?

A: The new monster that appears in the PV is a monster named “Ice Wolf Dragon”, which will be the first monster to appear in “Dawn”. However, we’re not showing the entirety of this monster in the film, but hopefully you can look forward to the Ice Wolf Dragon as it hunts down hunters in unexpected ways.

In addition, this work will use the new base “El Cardo” as the story stage. “El Cardo” is the base for helping hunters in trouble in the film, and it is also a place related to the NPC “Rodna” that appeared in “Rise”. . As for what awaits the player in “El Cardo”. We hope you look forward to follow-up information.

Q: The slightly thin content of this chapter of “Rise” has caused dissatisfaction among some players. Is the update plan of “Dawn” more abundant?

Q: What is the release plan of “Dawning” on the PC platform?

The new story of “Dawn” starts from the final mission of “Rise” (Ver.1.0)[Assembly Mission 7 “Thor”]and the NS version implemented powerful support content[Union Cross]series equipment and[Guardian]in October last year. Shi]we will provide these contents to the players of the Steam version for free, and hope that all players can enjoy and look forward to the content of “Dawn”.

Q: Finally, what else would you like to say to all players?

A: From the release date on January 13, 2022, the Steam version will change the Chinese and Korean fonts commonly used in the game (the font displayed in the demo scene such as monster names and the title of the task table). In addition, the same font change will be made for the Nintendo Switch version in January 2022, so stay tuned. 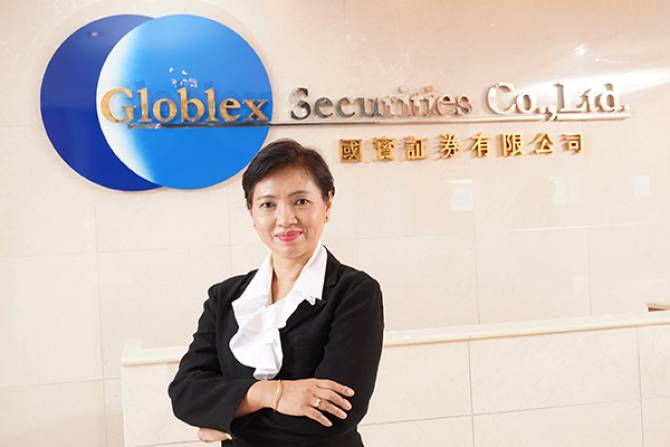 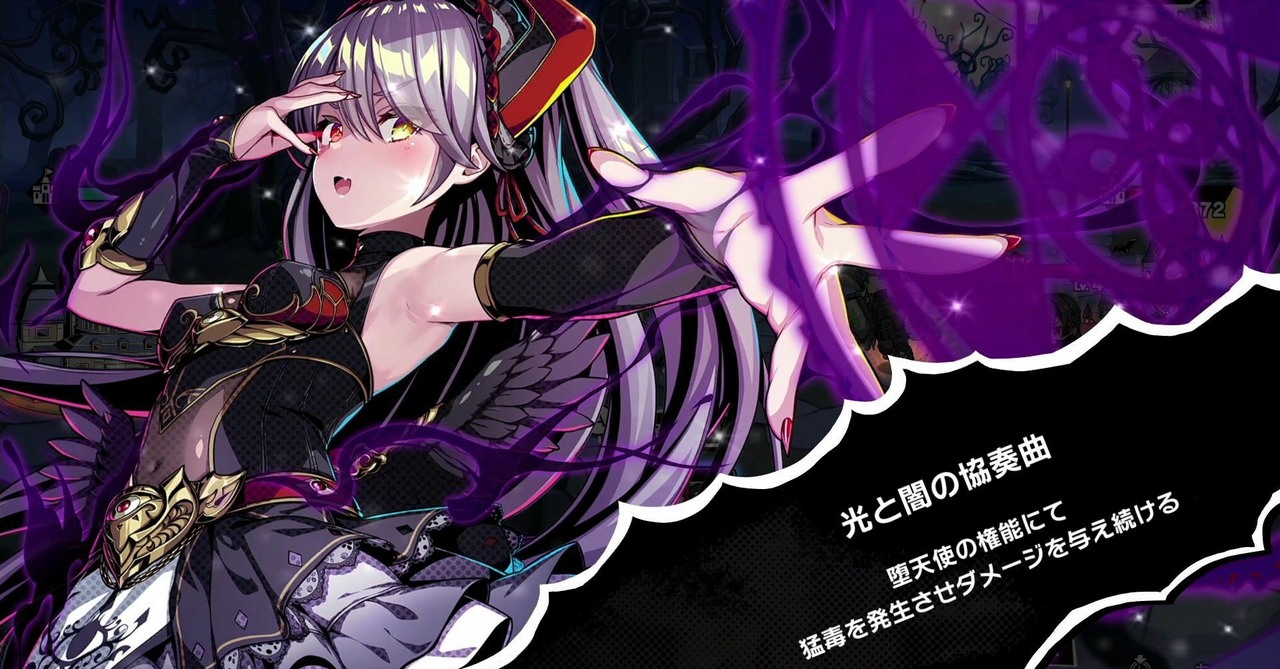