The power of Son Heung-min, who is a ‘world class’ in the advertising, fashion, and luxury industries – Ilgan Sports

Son Heung-min, fashion brand NOS7 debuted on the 17th
Personal fashion brands such as Ronaldo and Messi are only top-notch
Rise as an advertising model for luxury brands such as Burberry and TAG Heuer
A ransom of 1 billion won, popular even in difficult shooting conditions

Son Heung-min (30, Tottenham Hotspur) has risen to the ‘world class’ in the fashion and advertising world following soccer. In addition to being selected as models for global luxury brands such as ‘Burberry’ and ‘Tag Heuer’, on the 17th, they launched a personal fashion brand that only top players such as Ronaldo and Messi would develop.

Son Heung-min’s fashion brand ‘NOS7’ made its debut on the 17th at Shinsegae Boon the Shop Case Study Cheongdam.

NOS7 is a brand that became a hot topic when Son Heung-min became the first Asian player to become the top scorer in the English Premier League (EPL) and wore a T-shirt with this logo when he arrived at Incheon International Airport on the 24th of last month. It was created by combining Son Heung-min’s adult ‘son’ and the back number ‘7’, but it is said that NOS also contains the meaning of ‘Nothing, Ordinary Sunday’.

The reaction is hot. NOS7, which is scheduled to be released in a pop-up store format until the 30th, was crowded with fans of Son Heung-min who wanted to purchase the product from the early morning of the first day of release. NOS7 is already popular enough to be sold at a premium (extraordinary price) in the online resell market. In the future, NOS7 is expected to cover the entire lifestyle from T-shirts, sweatshirts, and hats to living room shoes and towels.

Son Heung-min has shown a sense of fashion that is as good as his soccer skills. In March of this year, he became a hot topic by choosing a pink luxury trench coat as an airport fashion, and last year, he appeared as a cover model for the fashion magazine ‘Arena Homme Plus’.
Originally, I was very interested in fashion. Heung-Min Son launched a brand named after himself, HM SON, at the Shinsegae online shopping mall SSG.com in 2016.

A soccer official said, “Heung-min Son launched a personal fashion brand through SSG.com in 2016, and was involved in the design of hat products at the time. He continued, “Six years ago, through SSG, and this time through Shinsegae Boon The Shop, the product was first introduced, but I know that Shinsegae only plays a role of distribution in relation to NOS7.”

Overseas, brands named after soccer players are known to launch only some top leaguers such as Cristiano Ronaldo (37, Manchester United) and Lionel Messi (35, PSG). Ronaldo introduced ‘CR7’, a combination of name and back number, and Messi, a men’s wear brand, ‘Messi’.

Advertisers love calls for Son Heung-min are also pouring in. Companies and brands that did not use him as a model are pushing for contracts despite high ransom prices and demanding filming conditions.

British fashion brand Burberry has selected Son Heung-min as the House Global Ambassador on the 14th. Burberry selected Heung-Min Son as a global ambassador, saying that the story of Heung-Min Son, who worked tirelessly with passion to achieve his dream since childhood, fits the Burberry House beliefs of ‘discovery of new possibilities’ and ‘the power of imagination that transcends limits’. stated the background.

Currently, there are about 13 companies that have hired Heung-Min Son as a model or are using it as an ambassador. In addition to global brands such as Adidas, AIA Life Insurance, Gillette, and Tag Heuer, Hana Bank and Lotteria are collaborating with Son Heung-min.

An industry official said, “As Son Heung-min took the ‘Golden Boot’, he has become a world class that no one can dispute.” That’s about the level of a top actor.”
The effect is second to none of the top models. In fact, Hana Financial Group, which selected Son Heung-min as an advertising model, laughed out loud when an advertisement video featuring Son Heung-min immediately after the 2018 World Cup in Russia exceeded 10 million views on YouTube in a month.

An industry official explained, “Heung-Min Son has a bright and healthy image. It sounds like he can take care of himself.” “It’s a bit tricky and there are many restrictions, but that’s why all brands and companies want to collaborate with him.”
An official from Son Heung-min’s side said, “It is difficult to give an exact number because there are cases in which new contracts are being discussed or renewed contracts are currently being discussed.” 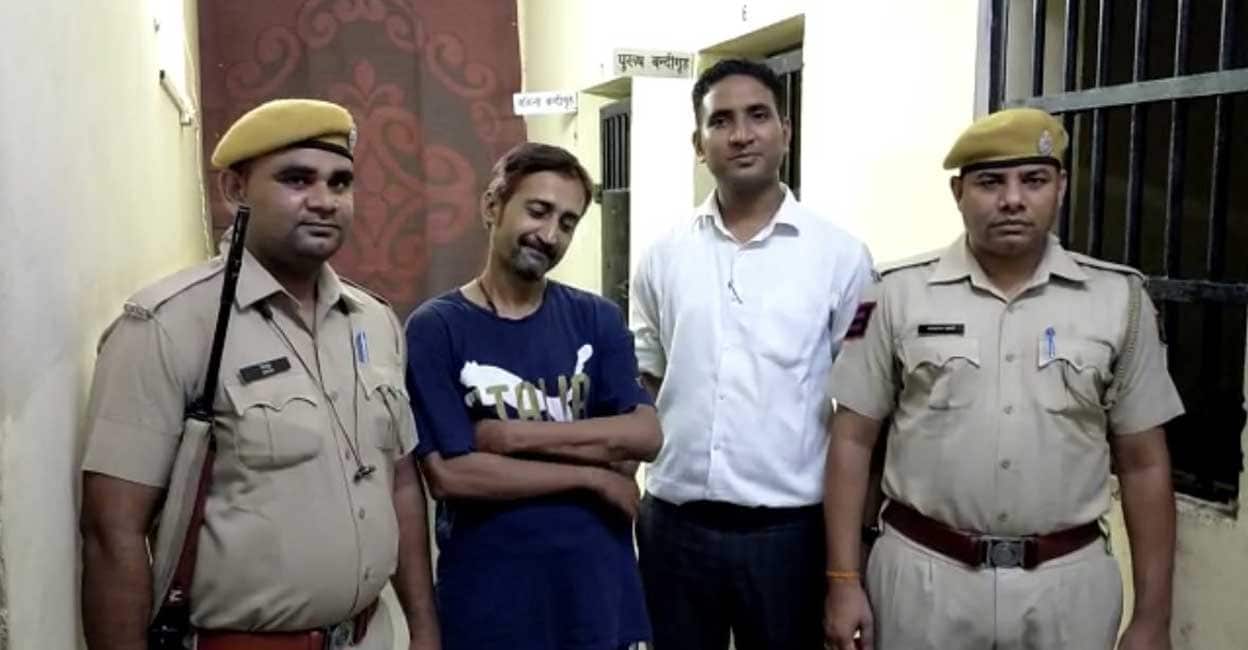