Top Posts
‘Volleyball Empress’ Kim Yeon-kyung, both teams’ most ’17...
Webb Space Telescope: How to see the universe...
Chaebol heads don’t make political statements? Jung Yong-jin...
[정치]NIS personnel at the end of the term...
Kovid’s Omikron variant is also available in Germany...
100 full points. Jom Vo is the champion.
Chili and salt EP.10 “Jed” is still stubborn....
Joo Ji-hoon said, “Why don’t kids study English...
UP and Bihar to hand over villages to...
Historical achievement; There is not a single person...
Home Business “The range of relatives subject to regulation should be reduced to ‘relatives within 4th degree'”
Business 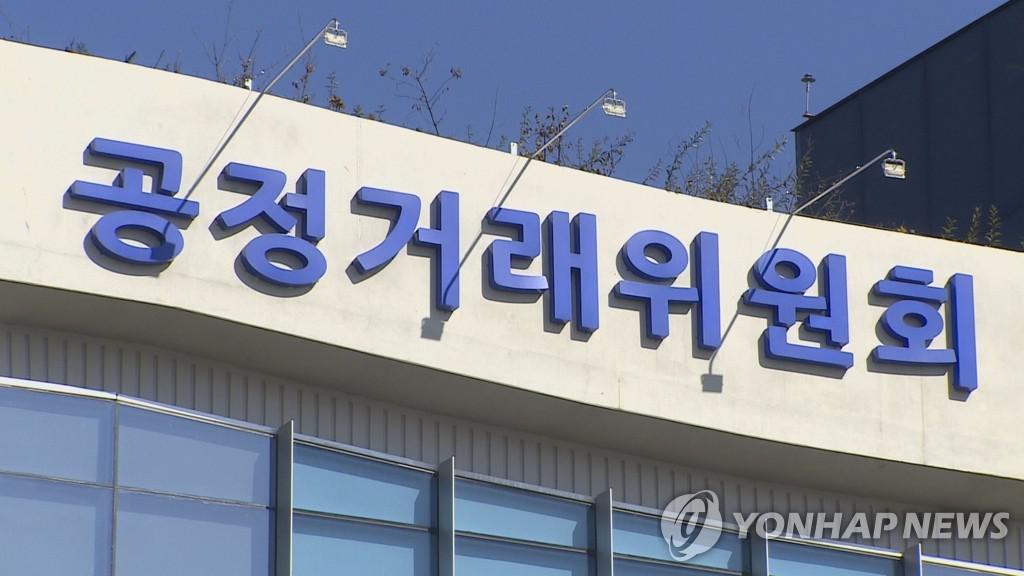 An expert’s opinion was suggested that the scope of relatives of the same person (the head of the group) subject to the Fair Trade Commission’s regulation on large corporations should be reduced to ‘relatives within 4th degree’.

Kyungpook National University Law School Professor Shin Young-soo made the announcement as a presenter at the ‘Policy Direction of Conglomerates after Full Revision of the Fair Trade Act’ held jointly by the Fair Trade Commission and the Korea Corporate Governance Service at COEX in Seoul on the 22nd.

Professor Shin said, “The burden of collecting data on the same person is the biggest difficulty experienced by most business group practitioners at present. There are aspects,” he said.

He also argued, “The scope of blood relatives is reduced to ‘within 4th cousin’ and the scope of kinship is reduced to ‘lineal ascendants and descendants of the spouse’, but a plan to the extent that spouses include those who are in a common-law relationship may be sought.”

Professor Shin, however, said, “In this case, the task is how to structure the linkage with the regulation of exploitation of private interests.” The subject of data submission will be eased, but the method of requesting additional data on relatives other than the subject of data submission at the stage of investigation into the alleged extortion of private interests, etc. presented as an alternative. 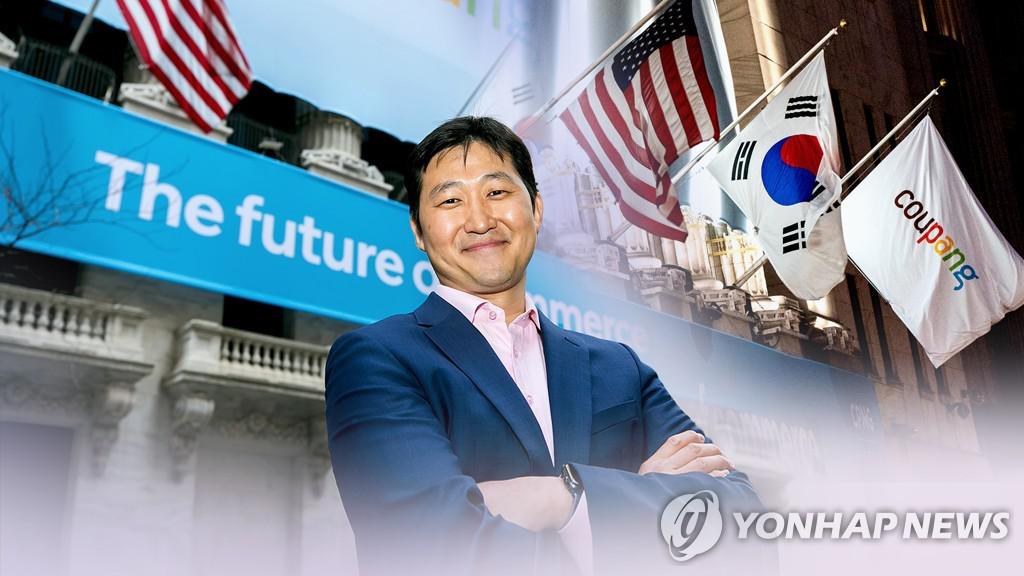 Coupang Chairman Kim Beom-seok, who is an American national, said that the standards need to be revised in response to the controversy over ‘foreigners preferential treatment’ that arose while avoiding designation of the same person.

He continued, “If you have the objective conditions to exercise de facto control, such as residing in Korea as the largest shareholder of a global corporate group that generates a significant portion of its sales in Korea, and are actually participating in personnel rights or important management decisions, It is the right direction to make it possible to designate the same person regardless of foreigner,” he emphasized.

In addition, he added that the concept of the same person should be clearly defined in laws or enforcement ordinances, and standards and procedures should be prepared to reflect the will of the business group in the process of determining and changing the same person.

Kim Hyung-seok, Ph.D. at the Korea Corporate Governance Service, said in regards to the environmental, social, and governance (ESG) evaluation of corporate groups, “In addition to the corporate-level evaluation, it is necessary to systematically analyze and evaluate the differences in governance among corporate groups.”

In his congratulatory speech, Fair Trade Commission Chairman Cho Seong-wook said, “With the advent of the 4th industrial revolution, the boundaries between countries are becoming more blurred, and the concept of kinship is changing due to de-familyization. There is a voice,” he said.

“On the other hand, the importance of ESG, including not only financial as well as non-financial performance, for the sustainable growth of companies is being highlighted worldwide,” he said. added.

Shock Alec Baldwin shoots the props. The director of photography was killed, the film director was injured.

Did you get a discount on Bitcoin as...

Supalai opens the house to experience the life...