The Korea Exchange has designated it as an ‘investment alert’ stock. This is due to the fact that the stock price fell by more than 15% for two days due to the ‘let’s sell’ march of foreigners. On the other hand, individual investors started buying at low prices. During the same period, it sweeps 685.1 billion won.

Naver announced on the 4th that it would buy Poshmark, a trading platform used in the United States, for $1.6 billion (about 2.34 trillion won). Immediately after the announcement, questions arose as to whether the acquisition price was high, and the stock price plummeted. Foreigners sold a net 733.5 billion which gained stock value for two days, pulling the stock price down. It is also interpreted that foreign securities companies such as Citigroup and JP Morgan issued sales reports, which stimulated the stock market.

Accordingly, the Korea Exchange designated Naver as a stock to watch for investment, saying that Naver was trading heavily in ‘minority accounts’ for a short time. This includes cases where the buy or sell participation rate of the top 10 accounts for the last 3 trading days including the same day is 40% or more. In the case of Naver, foreign securities companies such as Citigroup and JP Morgan, which issued a sales report, were selling intensively, falling under the criteria for designating investors.

Domestic securities firms generally evaluated the Poshmark acquisition positively. We believe that concerns about the acquisition price are overstated. The acquisition could accelerate its entry into the global market, such as securing a bridgehead in the North American trade market. However, it is analyzed that improving profits through synergy is essential to regaining growth potential. Kim So-hye, a researcher at Hanwha Investment & Securities, said, “When Naver is incorporated into Poshmark, Naver’s margin across the company will inevitably decrease.” 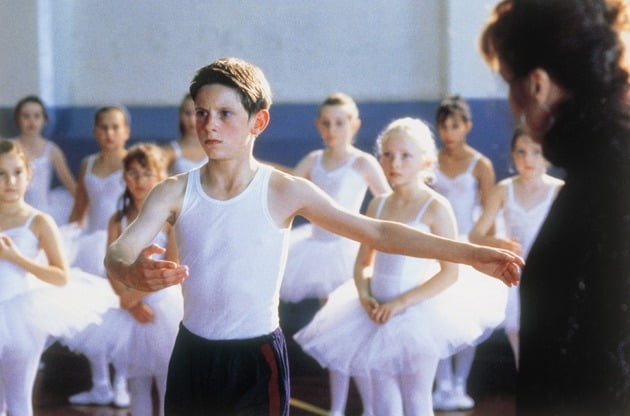 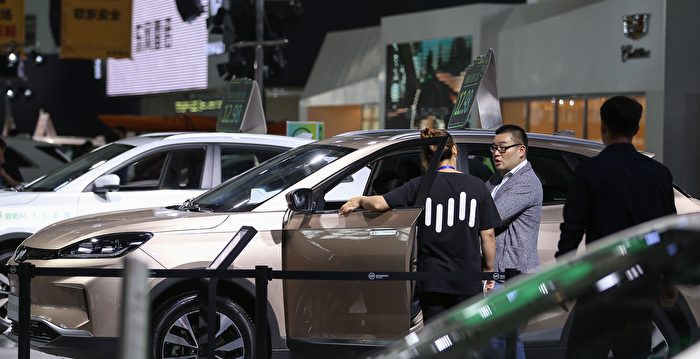 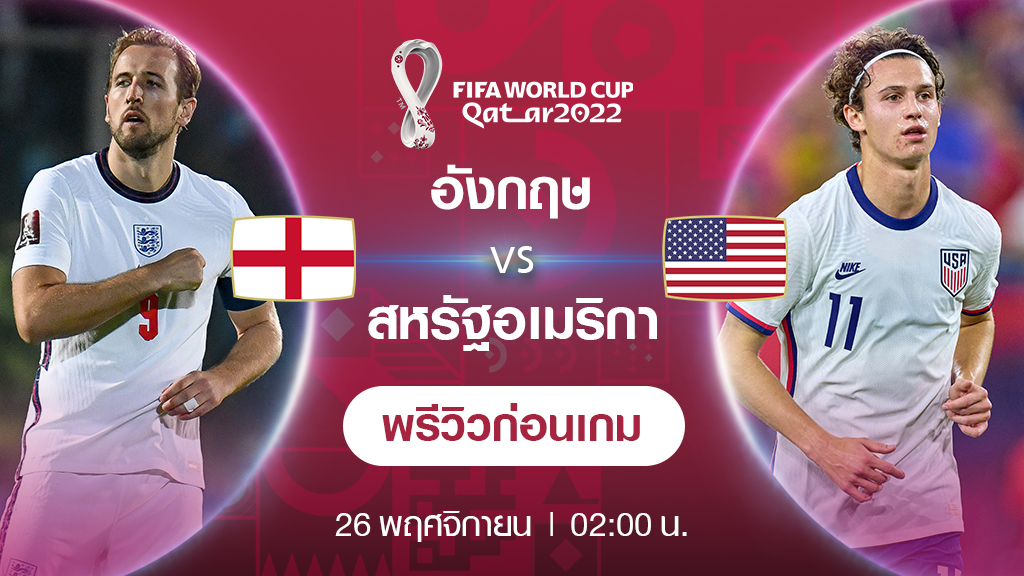 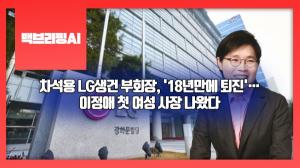