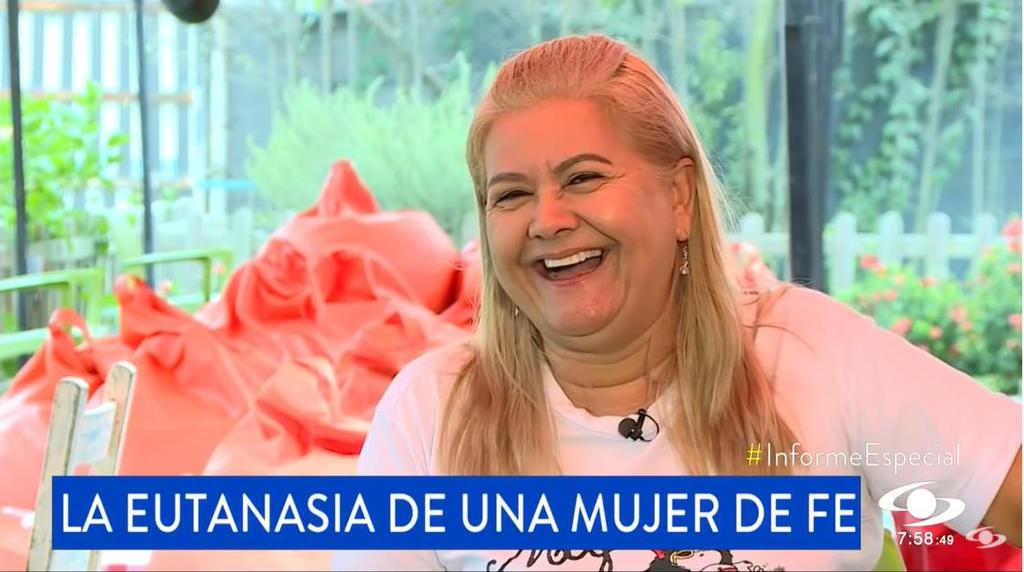 A Colombian woman in her 50s suffering from an incurable disease won the right to end her life with dignity after two struggles.

According to local media such as Eltiempo on the 28th (local time), a Colombian court ordered the euthanasia procedure for Marta Sepulveda (51) the day before.

The court instructed the authorities to discuss the date and time of euthanasia with Sepulveda within 48 hours.

In fact, this is the second time Sepulveda has been granted permission for euthanasia.

Colombia is the only country in Latin America that allows euthanasia for terminally ill patients.

Sepulveda was the first case in Colombia where euthanasia was granted even if the patient was not terminally ill.

Last July, the Constitutional Court ruled that patients with severe incurable diseases accompanying extreme physical and mental suffering should be included in the euthanasia allowance, even if they were not terminally ill.

Lou Gehrig’s disease, in which motor neurons are destroyed, is a degenerative disease that gradually paralyzes the body and leads to death. Sepulveda was first diagnosed in 2018. 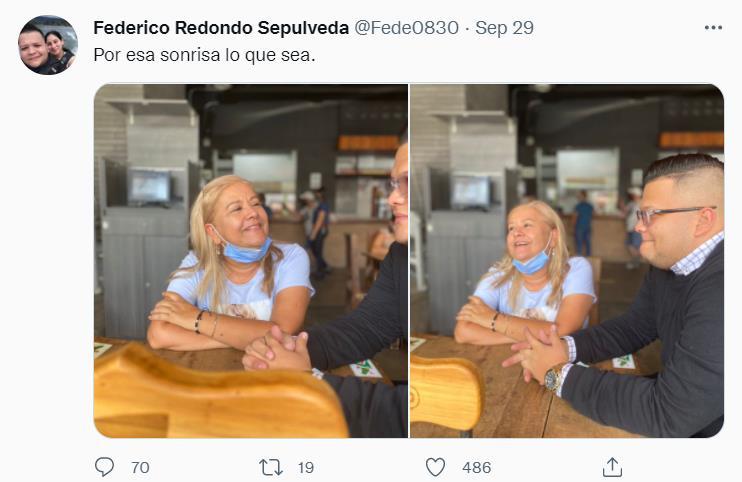 Sepulveda, who had been given the date of euthanasia on the 10th, showed a bright smile several times in media interviews ahead of her death.

He said, “I may be a coward, but I don’t want to suffer anymore. I’m tired,” he said on local Karakol TV.

However, just 36 hours before the scheduled euthanasia, the medical authorities overturned the decision, saying that it would not proceed. It was because Sepulveda’s condition shown in the interview looked better than what was known at the time of the decision to grant permission for euthanasia.

Sepulveda protested and said he would continue to fight to obtain a decision to euthanize.

The son also said, “My mother is in a desperate and sad state as before,” and “I will fight for my mother’s dignity.”

With this court decision, Sepulveda will soon receive a second date for euthanasia.

In Colombia, euthanasia was exempted from punishment in 1997, and since euthanasia became law in 2015, 157 people have died with permission from the authorities.

In addition to Colombia, euthanasia is permitted in Canada, Belgium, the Netherlands and Spain.

A total of 12 confirmed cases of Omicron…...

The appeal of Merkel’s tears… “The last thing...

Biden and Putin to hold summit after 6...

Fire at a chemical plant in India...