On the morning of December 29, the Twelfth Congress of the Communist Party of China in Guangzhou concluded successfully.

On the morning of December 29, the Twelfth Congress of the Communist Party of China in Guangzhou closed successfully after successfully completing various agendas. Lin Keqing presided over the closing meeting and delivered a speech.

The conference should have 688 delegates, and in fact 668 delegates, which met the required number.

After completing the various agendas, Lin Keqing delivered a closing speech. He pointed out that the city’s twelfth party congress insisted on taking Xi Jinping’s thoughts on socialism with Chinese characteristics in the new era as the guidance, thoroughly studying and implementing the spirit of General Secretary Xi Jinping’s important speech and important instructions, and conscientiously implementing the decisions and deployments of the Party Central Committee, the State Council, and the provincial party committee. , The provincial government’s work requirements, do not evade or cover up the problem of large-scale migration and felling of urban trees, comprehensively summarize the achievements and experience achieved since the 11th Party Congress of the city, deeply analyze the opportunities and challenges faced by the new development stage, and clarify The overall requirements and goals and tasks of the work in the next five years are to make arrangements for the overall strict governance of the party. This is a meeting of holding high the banner, gratitude, forging ahead, unifying thinking, cohesiveness, promoting democracy, unity and vigor, carrying forward the past, and pioneering innovation. It will certainly inspire the city’s party members, cadres and the masses to have a more vigorous state of mind, more full energy and enthusiasm. To speed up the realization of the new vitality of the old city, and make unremitting efforts to “four new and bright”.

On behalf of the newly elected members of the Municipal Party Committee, alternate members and members of the Municipal Commission for Discipline Inspection, Lin Keqing expressed his gratitude and respect for the trust and support of the representatives of the city’s twelfth party congress. The presidium of the Congress expressed its gratitude and respect to the old leaders and comrades who were invited to participate in the conference, the main leaders of the city’s democratic parties, the federation of industry and commerce, people without party affiliation, representatives of religious figures, as well as all staff, journalists, and grassroots party members and cadres. . On behalf of the new municipal party committee, he has made important contributions to the economic and social development of Guangzhou for many years of loyalty to the party, caring for the people, and dedication to Guangzhou’s economic and social development. The committee members and members of the Municipal Commission for Discipline Inspection expressed their gratitude and respect.

Lin Keqing emphasized that the new era is inspiring, and the new journey has a long way to go. It is necessary to keep in mind the instructions of General Secretary Xi Jinping Yin Yin, resolutely implement the central decision-making and deployment and the provincial work requirements, and hand in excellent answers in the new era of the big exam. Persist in defending the “two establishments” and achieving the “two maintenances” with a higher position, and unswervingly move forward in the direction guided by General Secretary Xi Jinping. Persist in learning, thinking and practicing Xi Jinping’s thoughts on socialism with Chinese characteristics in the new era, continue to work hard on learning, understanding, believing and using, and repay General Secretary Xi Jinping’s deep love for the mountains and rivers of Guangzhou with new and brilliant results. Persist in taking more practical measures to practice the people-centered development thinking, deeply learn the lessons of large-scale migration and felling of urban trees, in-depth study of Guangzhou’s history and culture, work more down-to-earth, truly understand Guangzhou, love Guangzhou, and dedicate to Guangzhou. The benefit of the people is the most important political achievement, and political loyalty and political responsibility are reflected with solid rectification results. Persist in acting with a harder work style, carry forward the great party-building spirit, adhere to the system concept, strengthen the ability to fight, and continue to create new prospects for various undertakings in Guangzhou. Persist in anchoring the goal with stronger determination to move forward courageously, identify the focus and breakthrough point, pay close attention to the implementation of work, do a good job at the end of the year and the beginning of the year, and ensure a good start to the work next year.

Lin Keqing called for party organizations at all levels and the majority of party members in the city to unite more closely around the Party Central Committee with Comrade Xi Jinping at the core. Under the correct leadership of the Provincial Party Committee and the Provincial Government, learn from history, create the future, and work hard and march forward courageously. Encourage the aspiration to stand up to the trend, show the spirit to break and stand up, maintain the righteousness to serve the people forever, boost the morale of unity and struggle, and unswervingly promote the realization of the new vitality of the old city and the “four new and brilliant”, in To realize the mission assigned by General Secretary Xi Jinping to Guangdong, take up Guangzhou’s responsibilities, make Guangzhou’s contribution, and welcome the party’s 20th National Congress with outstanding results.

The conference closed with the majestic “Internationale”. 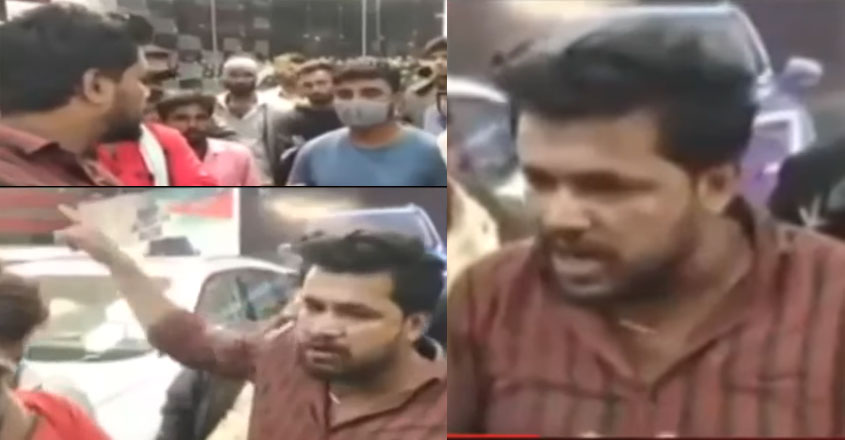 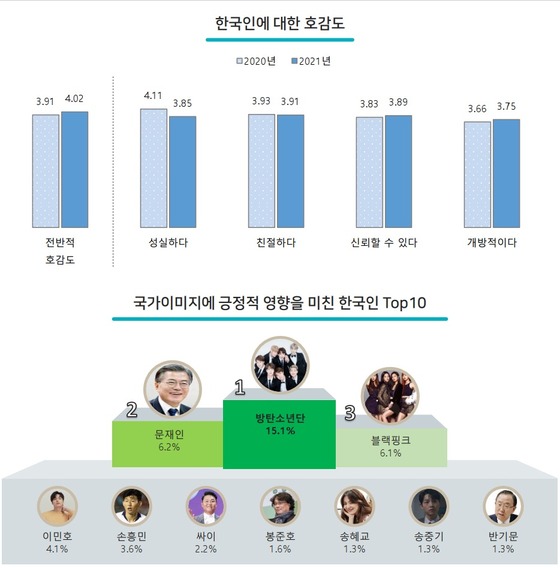 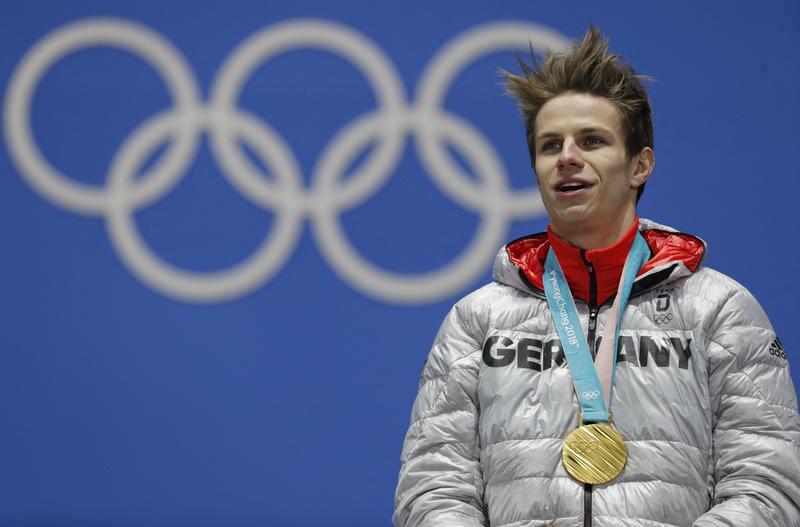 Andreas Wellinger (pictured), who has won two gold medals in the winter Olympics ski jumping competition, tested positive for the new coronavirus on the 21st 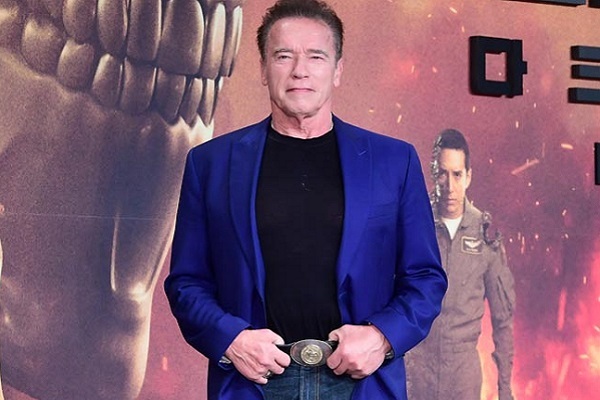 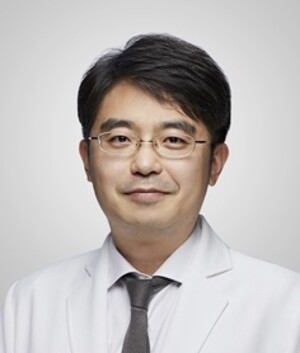 [의학신문·일간보사=김현기 기자] The COVID-19 pandemic has had a significant impact on the diagnosis and treatment of breast cancer. As patients’ hospital visits decreased due to