The U.S. ship closely observes the Liaoning and the U.S. general reveals the inside story and follow-up | USS Mustin

[Epoch Times, January 16, 2022](Epoch Times reporter Xia Yu comprehensive report) In the spring of 2021, the USS Mustin (DDG-89), an Arleigh Burke-class guided missile destroyer of the US 7th Fleet The CCP Liaoning was closely monitored in the Philippine Sea, arousing international attention. On January 11 this year, a U.S. Navy vice admiral spoke again about the inside story and subsequent developments, saying that the operation proved the “courage” and skill of American sailors.

In April 2021, the USS Mustin aircraft carrier sailed into the line of sight of the Liaoning aircraft carrier, which once attracted global attention. The USS Mustin was assigned to spy on Liaoning, Vice Adm. Roy Kitchener told the Surface Navy Association National Symposium on Tuesday (Jan. 11). ships, because the Liaoning and its escorts were conducting exercises in the South China Sea, “so they went out, they approached the (CCP) fleet, and the Chinese (cruisers and destroyer escorts) came out to meet them”.

Kitchener serves as commander of the U.S. Navy’s Pacific Surface Force and Surface Fleet. He added that the sailors were proud in the face of the CCP’s subsequent condemnation.

“Shows the courage and well-trained ability of (US) sailors”

The photo shows that the US military commander is monitoring the Chinese aircraft carrier “Liaoning”, and the distance between the two is only a few thousand feet; Lieutenant Colonel Briggs is sitting in a chair with his legs crossed when monitoring the Liaoning.

The Mustine crew “realized that at some point, all the Chinese escorts were pulling back, which told us, ‘Well, they have some operational constraints around the carrier.'” Kitchener He went on to say, “The Mustin does not have those (restrictions), and the destroyer can observe Chinese (Chinese) ships very well.”

He said the Mustine moved on, found a good spot, and stayed by for quite a while to take pictures and do other things.

In the weeks that followed, Chinese officials condemned the USS Mustine, calling its behavior “very vile” and accusing the destroyer of endangering Chinese ships and personnel, which U.S. officials deny.

“In the end, it was a good story. At the time, we had to deal with it a little bit,” Kitchener said on the 11th.

The incident, he said, angered the Chinese, who told the US State Department that the Mustine “is no longer welcome in the South China Sea”. In response, the crew made armbands on their Navy work uniforms depicting the South China Sea and DDG-89’s number 89.

“To me, it shows the guts and discipline of the (American) sailors,” Kitchener said.

At the bottom of the armband, in addition to the Mustine acronym and hull number, is the word “non grata,” Kitchener said.

He said, “Hey, what does this mean? They (the sailors) said, ‘Okay sir, this is a statement from the Chinese (this) to our State Department, ‘Hey, the US Marines are not in the South China Sea’. More popular because they are such a headache.”

The U.S. Navy will go head-to-head with adversaries around the world

Kitchener said the incident illustrated “how well-trained our sailors are” and the reaction of the Mustin crew showed solidarity around their mission.

Kitchener and other Navy officials expect U.S. forces to encounter these forces more frequently, and possibly closer to U.S. shores.

“When we go into action now, whether it’s the east coast or the west coast, the Black Sea, the South China Sea, we’re going to be going head-to-head with our adversaries,” Kitchener said. “They’re there. They’re there. We’re managing risk, Our sailors are getting really good at[managing risk].”

After passing through Okinawa Main Island and Miyako Island on April 3, 2021, the CCP’s “Liaoning Ship”, three destroyers, a frigate, and a supply ship crossed the first island chain and sailed to the Pacific Ocean. The Chinese Communist Party said on the evening of April 5 that the Liaoning aircraft carrier formation conducted training in the waters around Taiwan on the 4th.

The destroyer “USS Mustine” departed from Yokosuka Port in Japan on March 27, 2021, and sailed southward through the East China Sea outside the mouth of the Yangtze River in the early morning of April 3. The USS Theodore Roosevelt aircraft carrier strike group entered the South China Sea via the Strait of Malacca at 8 a.m. on April 4.

According to Adm. Daryl Caudle, commander of U.S. Fleet Command, the operation was not triggered by Chinese actions, which need to become the norm because the Navy is “engaging in,” Navy Times reported. type troops”.

“That’s how we’ve always operated,” Cowdell said. “The more benign our forces are, the bigger the Navy is abroad, the more consistently we’ll be able to do that. So it’s probably not about someone It’s a response to some things, but it’s going according to plan. That’s how we do things.”

Cowdell also said the Navy has been adjusting how troops train to make deployments more competitive and engage more closely with adversaries.

The U.S. military has the most dynamic approach to combat preparedness for carrier strike groups, independently deployed personnel, submarines, and air wings, Caudell said. “It’s a huge continuous learning cycle where we’re learning from previous events… intelligence assessments, tactics, tactics that are being developed by our War Development Center, all of which are incorporated to make sure they do what they do for the current mission set. Well, be fully prepared.” 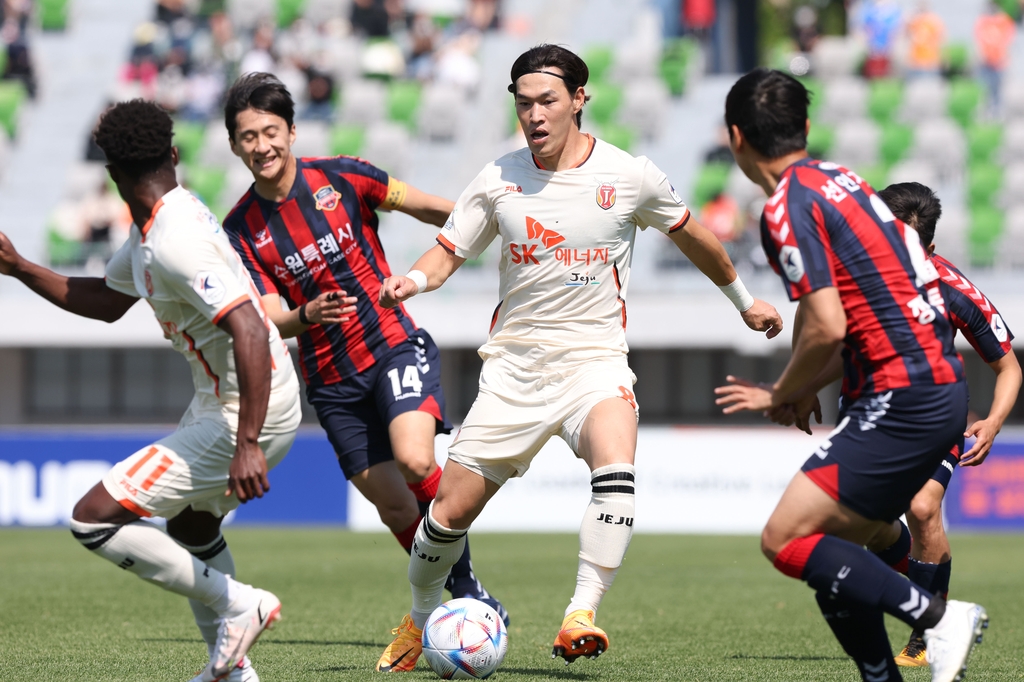 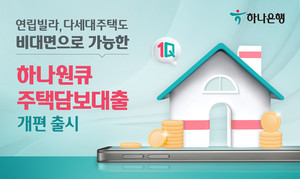