The conclusions of the World Trade Organization regarding the prospects for global trade are not comforting at all in the current context and are likely to continue for some time in the geopolitical economic situation. Not only is the direction of global merchandise trade backwards in the current financial year itself, but the problem is likely to become more serious by 2023. Currently, global merchandise trade growth is 3.5 per a hundred It is likely to drop to one per cent by 2023. The earlier expectation was 3.4 per cent. There are many reasons that lead to a serious accident. Skyrocketing energy prices across the European Union are straining household budgets and squeezing demand. A collapse in China’s economy and foreign trade sector will lead to a sharp decline in global trade instead of growth. Many Asian countries including India and the developing countries of Latin America and Africa as a whole are caught in the trap of rising food and energy product prices and inflation.

The global economy is also in crisis. Banks cannot provide finance for development. This is because central banks are forced to gradually raise interest rates to prevent inflation. The US Federal Reserve has been continuously raising bank lending rates. So India’s RBI and other countries’ central banks have remained the same. All this will have an impact on the global trade sector. Although the WTO estimates that the global economy will grow by 2.8 percent in 2022, the current conclusion is that it will fall to 2.3 percent in 2023. The overall structure of trade may also change. This will also have a negative impact on growth. What governments and corporate monopolies need to do now is to minimize disruption to the supply chains of essential goods and services. A necessary step for this is the diversification of production. This would allow supply chains to remain smooth, at least for some time, and trade and economic growth to continue unhindered through the interim transition period. The corporate and business sectors in India should be prepared for similar changes. There are no other short cuts to achieving development by increasing exports. A continued hawkish attitude towards moves in the trade sector will invite more risks.

In September 2022, there was a 3.5 percent drop in cargo export earnings. The drop in exports of a few goods was attributed to a drop in global demand. While there was a 40 per cent drop in export demand for textiles and raw yarn, the drop in engineering products was around 17 per cent. Exports from India are very sensitive to global trade, so the potential impact of even a small slowdown or even a hint of a slowdown in the global economy could be dramatic. Given that the pace of recovery from the post-Covid recession is slow, imports should not only fall, but rise. Naturally, the effect of this will be obvious. That means there will be a huge increase in the CAD current account deficit. A current account deficit occurs when there is a decrease in exports and an increase in imports. This is the current experience of the Indian economy. As a result, there is a drop in the exchange value of the rupee. The warning given by the World Trade Organization should be seriously monitored and evaluated by the Indian government and further action taken. Managing India’s foreign exchange accounts will be a huge challenge if the current status quo continues. OPEC, the Organization of the Petroleum Exporting Countries, has decided to cut crude oil production as much as possible in order to build up foreign exchange reserves and raise prices higher due to artificial shortages. The OPEC allies approach is similar. For India, it is not feasible to reduce crude oil imports due to the rise in global oil prices. As of today, we meet approximately 80 percent of our domestic demand through imports.

Also read; Care should be taken to save the cooperation of JANAYUGOM EDITORIAL

It cannot be cut to reduce the current account deficit. As of today, the deficit is $57.6 billion. Naturally, the effect of this is reflected in the sharp fall in the foreign exchange value of the rupee. The exchange rate between the rupee and the dollar is gradually moving towards the rate of 85 rupees per dollar, challenging the expectations and calculations of the RBI and the central government. It has already crossed 82 rupees. Attempts by the RBI to maintain the value of the rupee by releasing foreign exchange reserves in the market are not seeing the expected success. Meanwhile, Union Finance Minister Nirmala Sitharaman’s response to the mediators in Washington after the annual meetings of the IMF and the World Bank regarding the depreciation of the rupee was surprising. Their response was that the rupee is not weakening, but the dollar is strengthening. They have claimed that the Indian rupee has depreciated by only 10 percent, while other countries’ currencies are more than that. At the same time, the Finance Minister has admitted that the trade deficit remains high for India, which leads any national currency to foreign exchange depreciation. Along with this, Nirmala Sitharaman said that not only inflation and price rise are under control, but also that India’s economic base is sound. A Union Minister needs at least a broad understanding of the rationale behind the statements and claims made by him as the Finance Minister.

As a country that will become the designated chairman of the G20 group of countries, is there a need to be clearer about the positions of India’s finance minister? Argentina, Australia, Brazil, Canada, China, France, Italy, Indonesia, Japan, Republic of Korea, Mexico, Russia, Saudi Arabia, South Africa, Turkey, UK, USA, European Union are among the 20 countries that with different levels of development from different sectors, apart from India. There are countries called Apart from these, there are special invitees like Bangladesh, Egypt, Mauritius, Netherlands, Nigeria, Oman, Singapore, Spain and United Arab Emirates . Apart from the United Nations, representatives of many organizations such as IMF, World Bank, World Health Organization, ILO, OECD, ADB and ASEAN may also attend the conference. For India, which is presiding over a conference like this, which is sure to get global attention, the clarity of domestic economic and social policies cannot be avoided in any objective assessment of them. Such a background should also be considered for a high-ranking manager like Union Finance Minister Nirmala Sitharaman to make a statement regarding the health of the economy. It is also necessary to explain how the country intends to deal with the serious challenges it has to face not only in the domestic field but also in the global geopolitical arena. Such challenges are a priority area. There is no room for compromise in this regard as the crisis in the foreign trade sector and the depreciation of the foreign exchange of the rupee is an ongoing phenomenon. 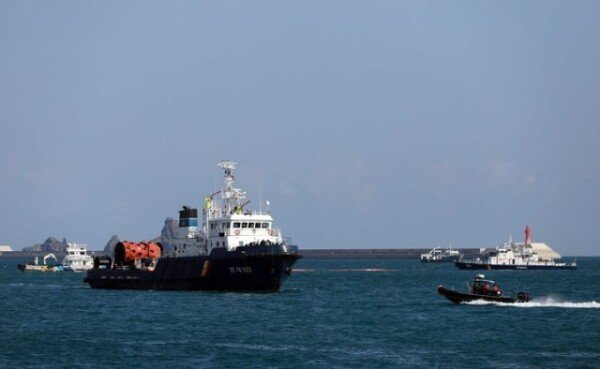 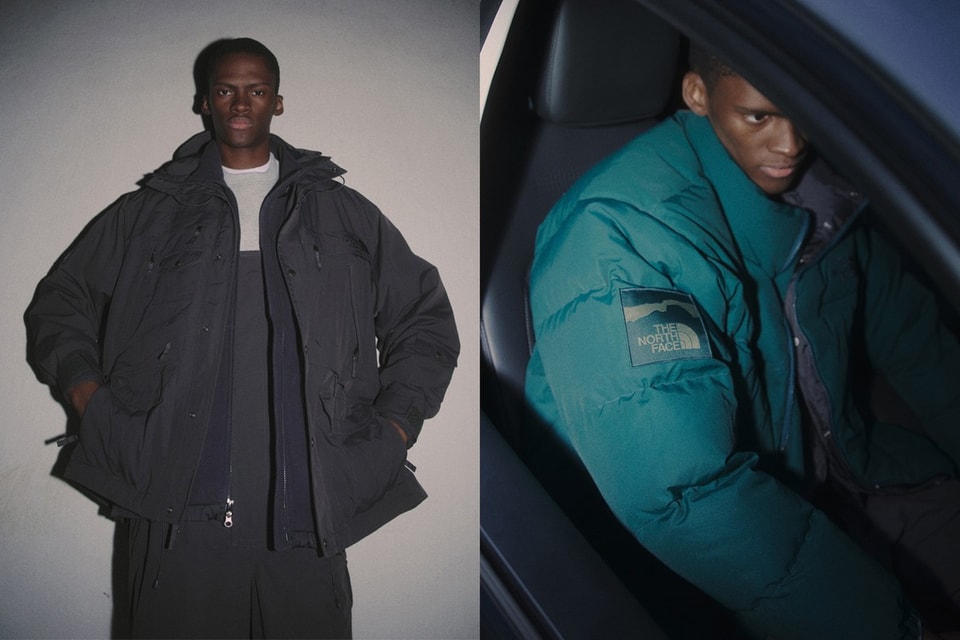 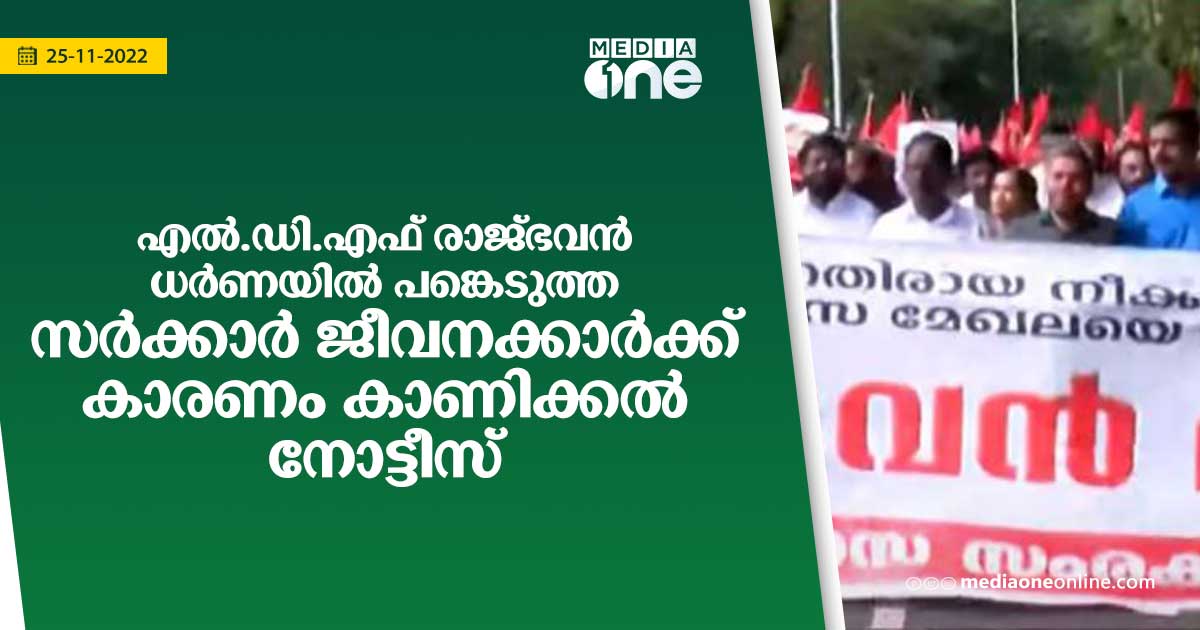