Top Posts
Omicron treatment South African doctor “Symptoms are mild…no...
IND vs NZ: He made the team; Chopra...
“Meng Po” Tang Meiyun was spread rumors, members...
The millet vehicle plant is located in Yizhuang,...
Years after enlistment in the Armed Forces; PSC...
Omicron: Seven more countries have been banned in...
“If you want to win now, then choose...
The warm movie “As long as you live...
Why Cardano Price (ADA) Drops 50% From Record...
New parental leave in Henan is 10 days...
Home Sports Their goal is not to take wickets, but to have a good economy.
Sports

Their goal is not to take wickets, but to have a good economy.

Dubai: Former Indian cricketer Sanjay Manjrekar has criticized Ravichandran Ashwin and Ravindra Jadeja for playing for India in the T20 World Cup 2021. Manjrekar said that Ashwin and Jadeja were not trying to take wickets in the middle overs but were trying to control the run rate and bowl in a good economy. “If the spinners do not take wickets, bowling will be a big crisis for India in the World Cup,” Manjrekar said. 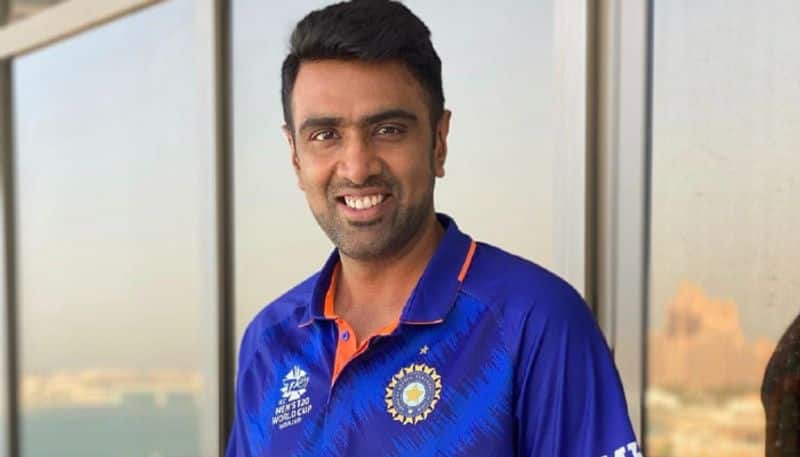 Ashwin and Jadeja are not wicket-takers. Both focus on panthering in the best economy. I think the job of spinners is to take wickets in T20 cricket. Spinners need to be able to play in the middle overs. I see India’s bowling as the biggest weakness. Team management must be prepared to support players even if a game fails.

In the match against Pakistan, no Indian bowler even felt like taking a wicket. India will not be able to win the T20 match unless they take consecutive wickets. India can only consider Jadeja as an all-rounder who can bowl a few overs. Do not expect four overs from him. Jadeja can be considered as the third spinner to bowl a few overs. But we see him doing it in 50 per cent of the games in T20. Of course, Jadeja is not the fifth bowler.

In a column in the Hindustan Times, Manjrekar said that Jadeja could be replaced by a batsman in the playing XI and a sixth bowler could be included in the squad. In the first match against Pakistan, Jadeja and Varun Chakraborty were the spinners in the team. Both were unable to take a wicket. As Ashwin did not play in the first match, it is clear that Manjrekar’s criticism was mainly against Jadeja.

During the commentary on the 2019 ODI World Cup, Manjrekar described Jadeja as a kidnapper. Manjrekar also said that he does not like players who bowl a little and bat a little. Later, Manjrekar regretted the remark.

If Varun Chakraborty is replaced in the next match against New Zealand, R Ashwin or Rahul Chahar will be in India’s final XI.

Netizens applaud May Pitchnat after revealing her...