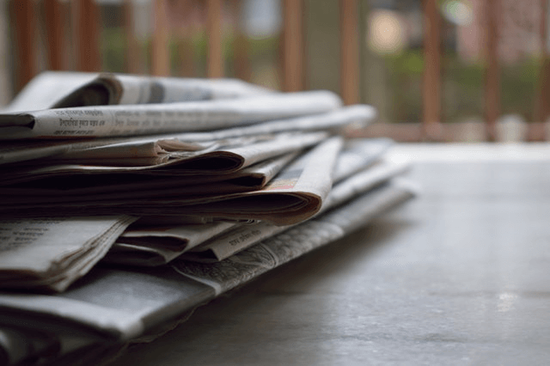 China News Agency, Beijing, June 22. Comprehensive news: The epidemic situation in mainland China continues to stabilize and improve. On the 21st, 22 new local infections were added, hitting a new low since February 10, and the number of provinces affected further decreased.

The number of local infections in mainland China has continued to decline, and the number of provinces has been reduced to 6

China’s National Health Commission announced on the 22nd that there were 31 new confirmed cases in mainland China on the 21st, including 21 imported cases and 10 local cases. There were 95 new asymptomatic infections, of which 83 were imported from abroad and 12 were local. No new deaths were reported.

According to official data, on the 21st, there were 22 new cases of local infections (confirmed + asymptomatic) in mainland China, a new low since February 10, and the number of provinces involved was reduced to 6. Among them, local confirmed cases came from 4 provinces: 4 each in Beijing and Shanghai, and 1 each in Inner Mongolia and Guangdong; local asymptomatic infections were also distributed in 4 provinces: 4 each in Liaoning and Shanghai, and 2 each in Beijing and Guangxi.

There is still uncertainty about the epidemic in Beijing

The Beijing Municipal Health Commission introduced on the 22nd that of the 388 local cases so far on the 9th, 51.8% were mild, 45.1% were asymptomatic, 3.1% were ordinary, and there were no severe or critical cases. In the past week, there have been 136 discharged cases in Beijing, far more than 37 admitted cases. The reduction of hospitalized cases and the increase of cured and discharged cases prove that the previous stage of Beijing’s epidemic prevention and control strategy was scientific and effective, the measures were accurate, and the medical treatment was timely and efficient.

Officials in Beijing said that at present, Beijing has continuously added new social screening cases, the epidemic prevention and control situation is complicated, and the risk of uncertainty is increasing. It is necessary to continue to increase screening in key areas, and dynamically manage key units, key industries, and key groups of people. It is necessary to scientifically and accurately delineate the sealing (management) control area according to the activity trajectory of the case, and strictly manage it in a grid.

On the 21st, Shanghai added 4 local confirmed cases and 4 local asymptomatic infections, all of which were found in isolation and control, and the social aspect once again achieved zero new cases. As of 24:00 on the 21st, Shanghai has reported a total of 58,124 local confirmed cases of the current round of the epidemic, 92 of which are currently being treated in hospitals, and a total of 588 deaths.

Guangzhou City announced on the 22nd that the case was a staff member at the port of entry for foreign flights at Baiyun International Airport. It was found in the routine nucleic acid testing of key industry personnel under closed-loop management, and it was an overseas imported related local confirmed case. After epidemiological investigation, the above-mentioned cases have no trace of social activities, and their close and sub-close contacts have been controlled. Relevant departments are orderly organizing the related disposal work such as flow traceability and nucleic acid testing.

From late April to early May this year, a local epidemic occurred at Guangzhou Baiyun Airport. After comprehensive research and judgment, the epidemic was caused by accidental exposure of airport staff at work.

In the Inner Mongolia Autonomous Region, where there have been zero new local infections for two consecutive days, 1 new local case was confirmed on the 21st in Sunite Zuo Banner, Xilin Gol League. Erenhot City, the “main battlefield” of the current round of the epidemic in Inner Mongolia, and Chifeng City, another key area, have not reported any new local infections for several consecutive days.

According to reports, the new cases in Sunite Zuoqi were detected in the nucleic acid screening of closed-loop managers, and the epidemic risk is controllable. As of the 21st, a total of 20 local confirmed cases and 44 asymptomatic infections have been reported in this round of epidemic in Sunite Zuoqi.

The source of the current round of epidemic in Dandong, Liaoning is still unclear, and the epidemic situation in Dongxing, Guangxi has improved steadily

There were no new local confirmed cases in Liaoning Province on the 21st, and 4 new local asymptomatic infections, all of which were reported by Dandong City. As of 24:00 on the 21st, a total of 237 local infections have been reported in Dandong’s “5.24” epidemic.

According to the official introduction of Dandong City, since Dandong City implemented grid management on June 13, until 24:00 on June 20, a total of 44 local infected people were found in the city, distributed in 28 communities. Among them, 11 are related cases of previously reported infected persons, and the other 33 are distributed in 21 communities. These communities are the first cases in this round of epidemic. No epidemiological correlation was found between the cases in each community, and gene sequencing also confirmed It is not caused by mutual transmission.

According to reports, according to the current epidemiological situation, the source of transmission of most of the cases in Dandong is still unclear, and there may be sporadic cases in the future. However, at present, the number of newly infected people in the city is showing a fluctuating downward trend, and the epidemic situation is generally controllable.

Fangchenggang, a city on the southwestern border of China, has been hit by the epidemic many times. Fangchenggang City officials said that at present, Dongxing epidemic prevention and control is at a critical point. It is necessary to seize the favorable opportunity for the current epidemic situation to stabilize and improve, and resolutely hold the bottom line that there will not be a large-scale rebound of the epidemic. (Finish)

Special statement: The content of the above article only represents the author’s own views and does not represent the views or positions of Sina.com. If you have any questions about the content of the work, copyright or other issues, please contact Sina.com within 30 days after the work is published. 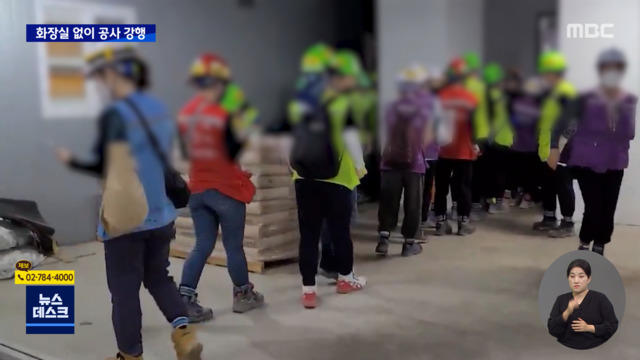 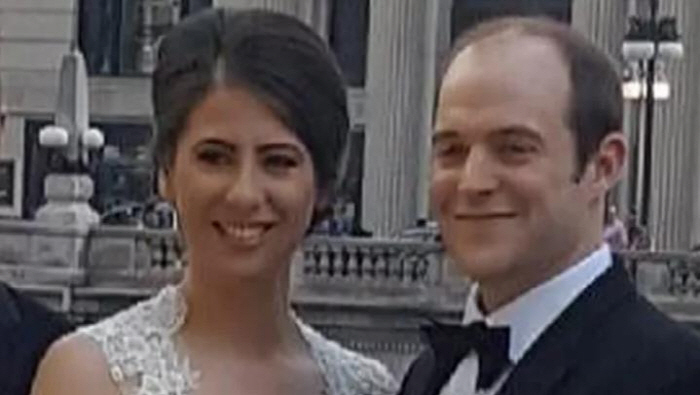 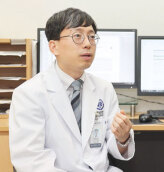 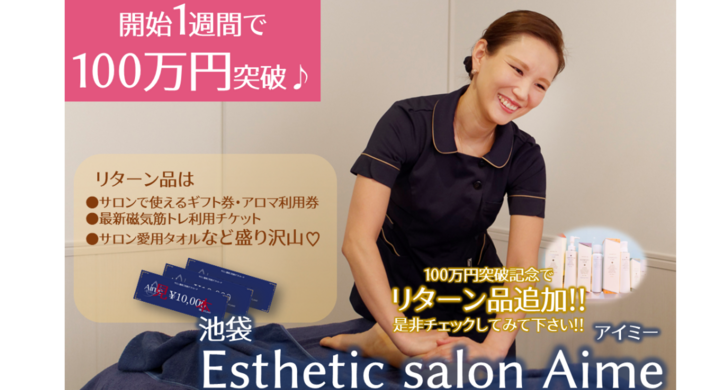 Why did the construction begin without preparation… Samsung Bio remains silent despite controversy
Posted onJuly 7, 2022July 7, 2022

“Dad wrapped himself around his body and got shot, saving his two-year-old son”… Found at the scene of the tragedy
Posted onJuly 7, 2022July 7, 2022