Home » News » There will be quite a bit of heavy rain across the country tomorrow… Since then, a ‘cold wave warning’ has leveled off strong winds

This rain, starting tomorrow morning in Jeju, spread throughout the country in the evening

It gets cold from the afternoon the day after tomorrow… Tomorrow, on the 1st, the central and northern regions will be minus 10 degrees in the morning.

(Seoul = Yonhap News) Reporter Lee Jae-young = From Monday, the 28th to the 29th, a record amount of rain for rain that falls in late November will fall across the country, focusing on the central region.

After the rain, it is expected that the cold will come.

According to the Korea Meteorological Administration on the 27th, as the vortex around the North Pole has recently turned into a weaker state (negative Arctic Oscillation), East Asia has also become colder due to the influence of cold air from the north moving to the south The lowest temperature in Seoul on this day was minus 1.1 degrees Celsius, the first time this fall.

In Cheorwon-gun (Gimhwa), Gangwon-do, the lowest temperature went down to minus 8.5 degrees Celsius, and in Paju-si, Gyeonggi-do to -4.9 degrees Celsius.

The negative Arctic Oscillation that caused the cold that day is expected to continue until the beginning of next month.

From the 28th, relatively warm and moist air descends from a height of 3 km, and cold air descends behind it, developing low pressure and pouring heavy rain across the country.

Rain will start in Jeju at dawn on the 28th, spread to the central region, Honam, and western Gyeongsang in the morning, and then fall across the country in the evening.

This rain is expected to continue until the morning of the 29th, and the amount of precipitation is 20 to 80 mm in the metropolitan area, Gangwon Yeongseo, Chungcheong, south east coast of Jeonnam, south coast of Gyeongnam, Jeju, around Mt. to be 50 mm.

In particular, it can rain more than 120 mm in the mountainous areas of Jeju where the topography is affected.

Precipitation is expected to be concentrated in the central region this time.

The Korea Meteorological Administration warned that this rain could be record-heavy for rain in late November.

In the case of Seoul, the highest amount of precipitation at the end of November to date was 60.3mm on November 29, 1982, and a higher amount than this could be poured.

After the rain stops, the cold continental high pressure will expand and it will be cold from the afternoon of the 29th, followed by a cold wave.

Unlike this weekend, the upper atmosphere is also dominated by cold air, and the cold continental high pressure is expanding its influence on the ground, so the cold will be strong and last for a long time .

On the 1st of next month, the morning temperature in the northern part of the central region will drop to minus 10 degrees.

As temperatures drop significantly, a cold wave warning may be issued across the country, including the metropolitan area, with the exception of parts of the west and south coasts. ‘In case the lowest temperature in the morning drops by more than 15 degrees from the previous day’ is also a condition for issuing a cold wave warning.

As the temperature drops, the wind blows hard until the 1st, and the cold is expected to double.

When the continental high pressure expands, the cold wind passes over the relatively warm West Sea, creating a cloud belt due to the temperature difference between sea level and the atmosphere. There is also a chance of snow on the west coast of Chungcheongnam-do. 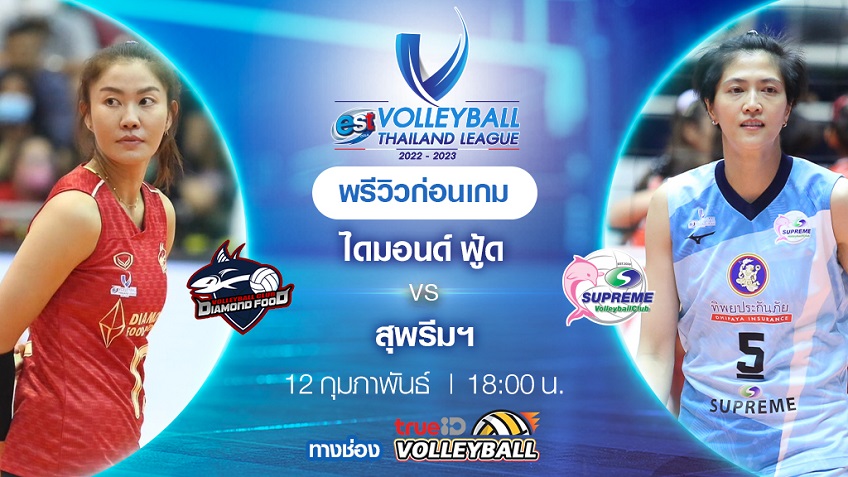 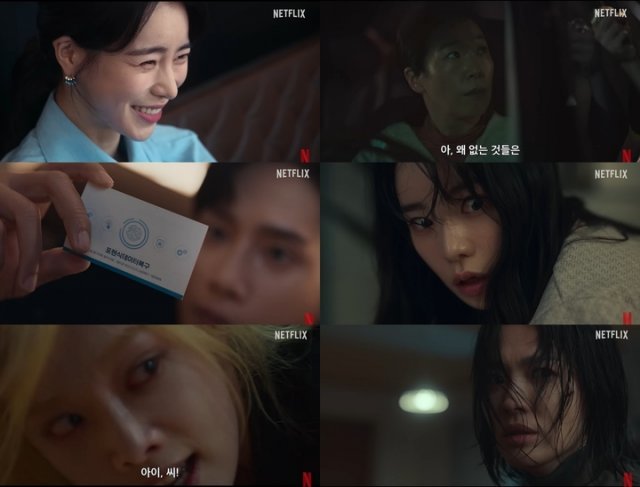 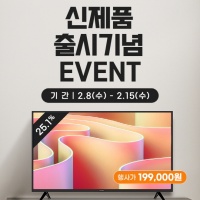 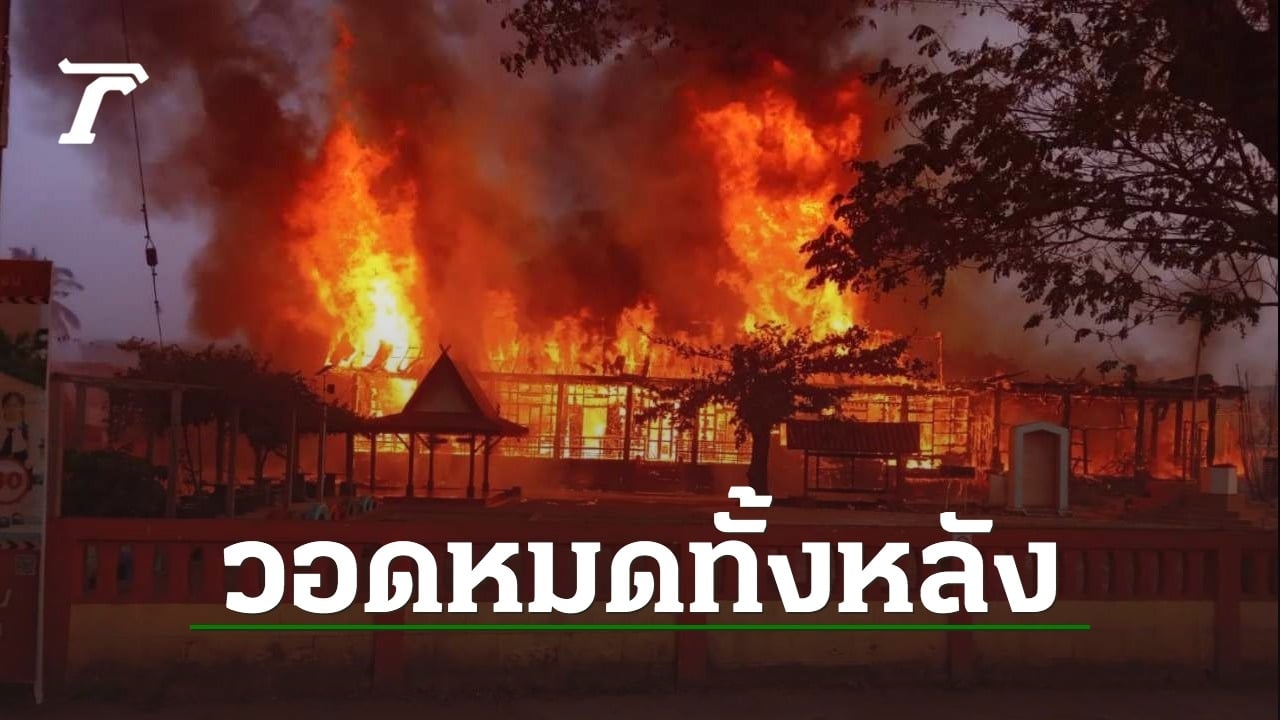 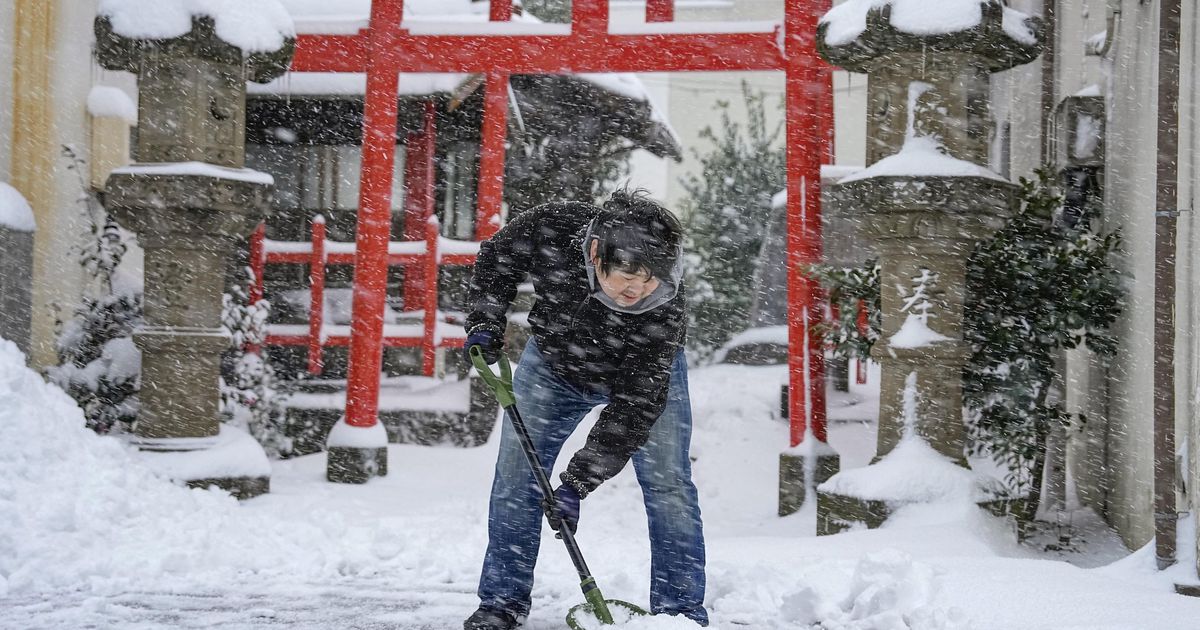